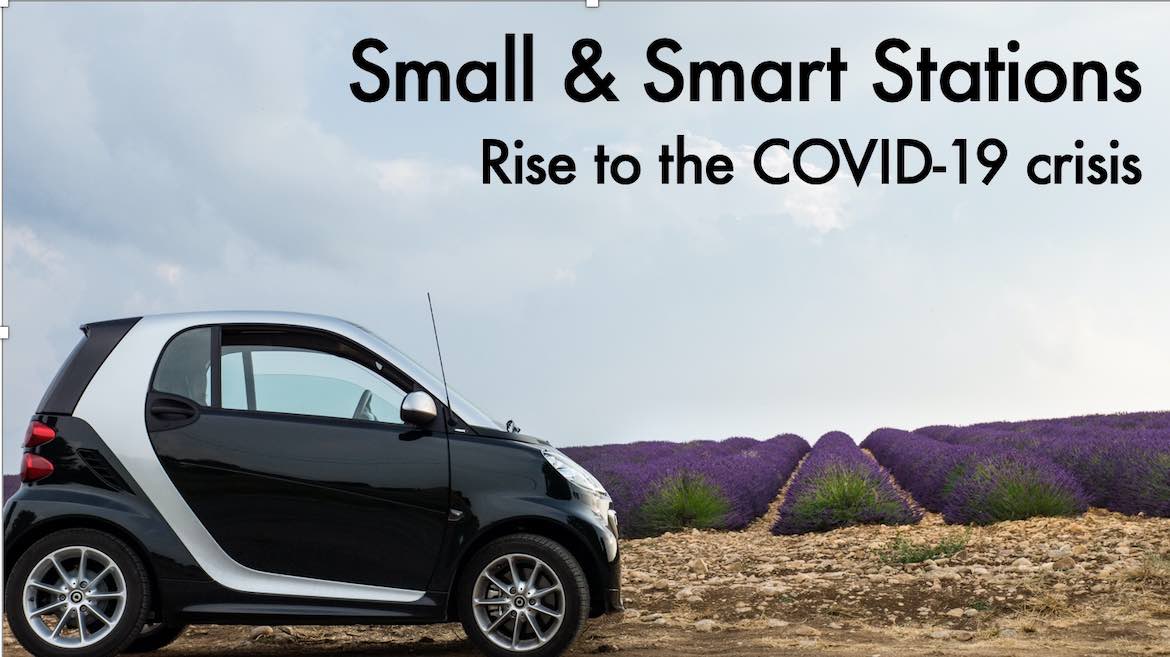 “Building Resilience” is being convened by Current and partners PMJA, Greater Public and Public Radio Program Directors with support from the Wyncote Foundation.

At NSPR, the station’s small newsroom shifted resources to produce a 30-minute program every weekday about COVID-19, consisting mostly of interviews with reporters and public health officials.

The station pulled from a program template it refined during previous local disasters. Most recently, it produced After Paradise, a program that responded to the Camp Fire wildfires.

“Now we’re in this pandemic, and we just went right back to that template,” Bohannon said. “We literally just picked up that show, did it for the pandemic. So we were able to run with it.”

Bohannon also looks to larger stations in the state for coverage that might be available through collaborative partnerships.

The station has had to cut other programming to have capacity to put together the special show, including local newscasts during All Things Considered. “We felt like this show was more important than doing that,” Bohannon said.

It also isn’t able to do “as much digital as I would like to do,” Bohannon said. “And that’s hard, because I know that audiences are on digital.” The station was able to add a staffer for 10 hours a week to assist with digital content, “but it’s just a slow process,” Bohannon said.

NSPR was also able to get around a hiring freeze at its university licensee to bring on another reporter by designating the reporter as an emergency part-time hire.

Boise State Public Radio changed its programming schedule as the pandemic intensified because “we wanted to sound live all the time,” Michael said.

“So whether it was strategy or luck, we had just launched a public affairs show at noon called Idaho Matters … that’s really able to pick up and run with a lot of these live breaking things,” Michael said.

Early on during the pandemic, the station also added an hour of Morning Edition and All Things Considered. That helped the station pick up press conferences from city, state and national leaders right away, Michael said.

The station eventually retreated from that schedule, Michael said, “but initially we felt that it was important to be live all the time.”

The Mountain West News Bureau, a regional journalism collaborative with other public radio stations, also helped the station “feed the beast,” Michael said. “We have this firehose of local news, and what it allows us to do is … deeper dives and features where our local staff just didn’t have the time.”

The station also partnered with a local commercial TV station to be able to air press conferences that its own reporters couldn’t attend.

The station also stationed a Report for America reporter in South Central Idaho, which happened to be where some of the first and highest concentrations of COVID-19 cases were reported. “And we had a reporter there when for decades before we hadn’t,” Michael said.

But as with other public radio stations, the station’s corporate support was “one of the first things to kind of crater during this pandemic,” Michael said. “Our move there is to try to pivot into different institutions, including health care [and] universities when possible, but we are expecting a shortfall in that category.”

“We’ll limp across the finish line for this fiscal year, but I do worry about the future,” he said.