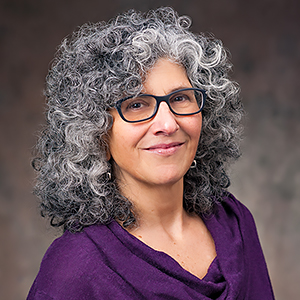 Julie Drizin has served as executive director of Current since 2015. Julie previously served as Director of the Journalism Center on Children and Families at the University of Maryland’s Philip Merrill College of Journalism, where she taught undergraduates and managed the Casey Medals for Meritorious Journalism. She has worked in and around public media for three decades, including stints with the Association of Independents in Radio, the National Center for Media Engagement, J-Lab, WETA and WXPN. An award-winning producer and innovator, Julie launched two successful national shows, Democracy Now! and NPR’s Justice Talking. 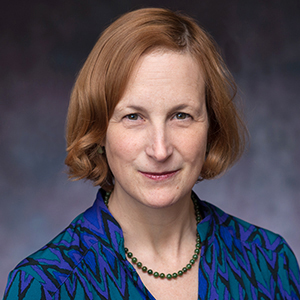 Karen Everhart was promoted to managing editor of Current in 2012, supervising a team of four reporters and editors, freelance contributors and student interns. She joined Current back when Barney and Carmen Sandiego were the big stars of PBS Kids and stayed on to cover every major beat — public TV, CPB and public radio — over two decades as a reporter and senior editor. In 2007, Karen began focusing on public radio’s digital initiatives and how local broadcasters were adapting to the demands of multiplatform media distribution. After hours, she’s into bicycling, cooking for family and friends and live music events. 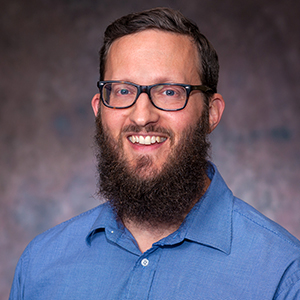 Mike became Current's first digital editor in 2014 and began writing for Current in 2000, covering primarily public radio and digital initiatives in public media. Mike has also written for a variety of publications as a freelancer, was a fellow with the National Black Programming Consortium's Public Media Corps from 2010-11 and has hosted talk and music shows on community radio stations in the Washington, D.C., area. In his spare time, he enjoys spending time with his family, playing banjo, cooking, and making coffee and cocktails. 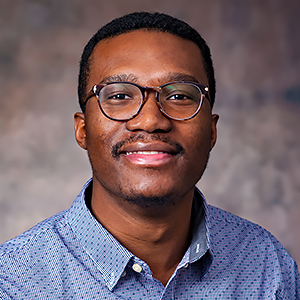 Julian became Current's public television reporter in 2019. His work has appeared in The Chronicle of Higher Education, The Chronicle of Philanthropy, Governing Magazine, Politico and the Indianapolis Recorder. When he's not reporting, Julian is likely traveling with friends, building his vinyl collection or being a bunny dad. 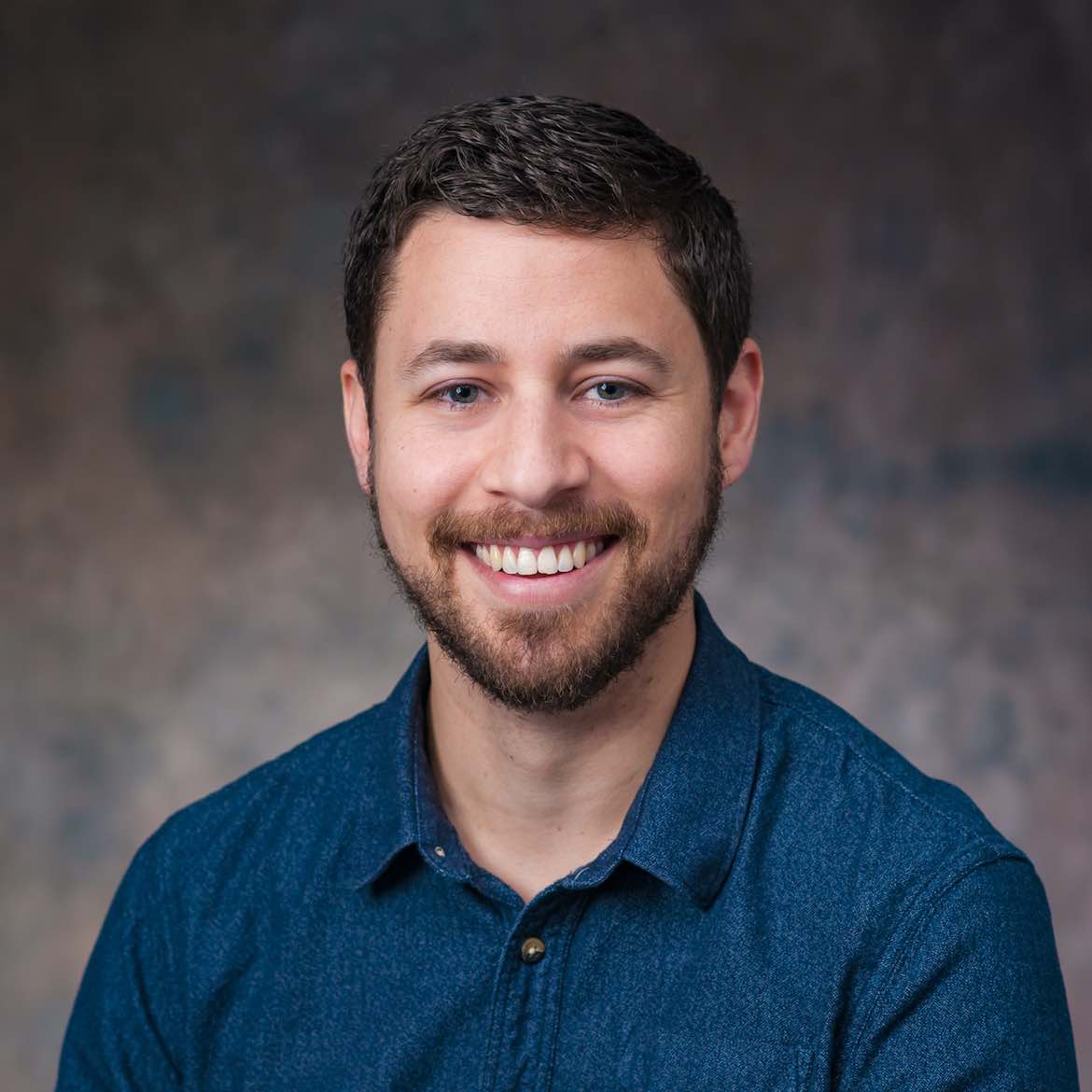 Tyler Falk covers public radio for Current. He has more than five years of digital journalism experience at outlets including Grist, The Atlantic Cities and SmartPlanet. 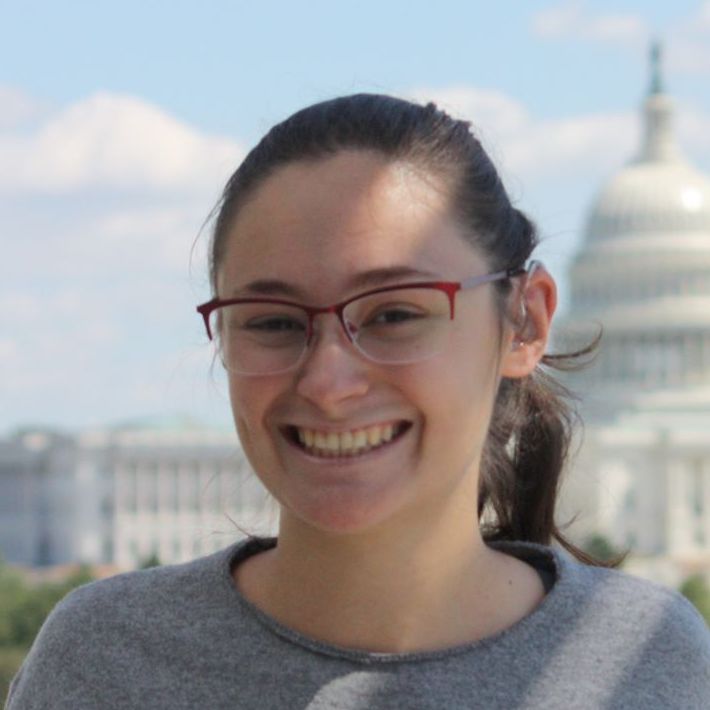 Kayla Benjamin is a senior at American University studying journalism and political science. She joined Current as a summer 2021 editorial intern through AU’s School of Communication Dean’s Internship program. Kayla is particularly passionate about covering environmental and education policy. Prior to joining Current, she spent three years with American University’s DC Reads tutoring service program and, before that, served as a media representative with AmeriCorps in the southern U.S. for a year. Outside of work, Kayla loves thrift shopping, reading fiction and trying new spicy food and desserts. 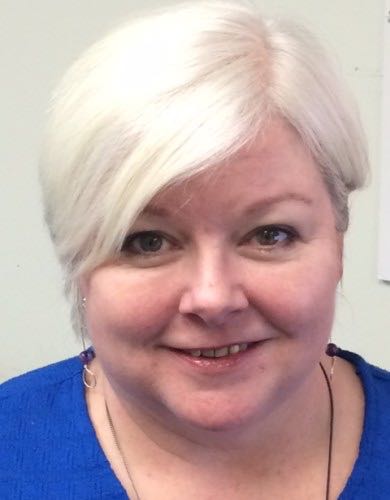 Laura joined Current with both business administration and membership services experience. Since moving from Texas to the Washington, D.C., area, Laura has provided membership and development services, administered grants, and managed business operations for nonprofits such as the Intelligent Transportation Society of America, Resources for the Future, and the National Women's History Museum. Laura has a passion for public media that gives her history, science, culture and current events at her fingertips. In her non-Current time, she volunteers to bring economic development to an underdeveloped area in Maryland as president of the Gateway CDC. She loves dogs, believing that rescues are the best family members to be found, and can occasionally be heard singing classical music or belting out Bon Jovi's "Livin' on a Prayer."