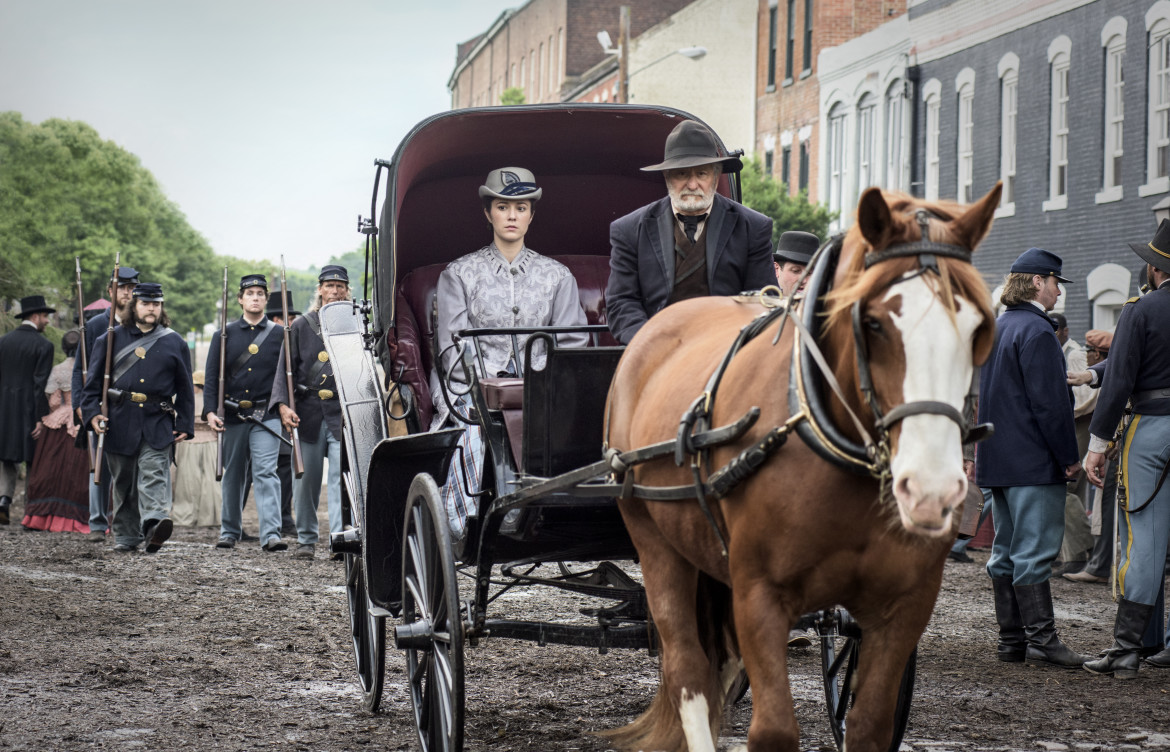 PBS has greenlit a second season for Mercy Street, its first scripted drama in a decade.

The six initial episodes of Mercy Street have been streamed more than 2 million times across all platforms since the January premiere, according to PBS. Over 600,000 unique visitors also visited the series’ website from Dec. 21 through Feb. 28. PBS is pleased with the “overwhelmingly positive response” to the series, said Beth Hoppe, PBS chief programmer, in an announcement Wednesday.

The Civil War stories will continue to unfold at Mansion House in Alexandria, Va., in 1862. Once a luxury hotel on the border between North and South, it has been taken over as a Union Army hospital. The Green family, which owns the hotel, struggles through the upheaval and interacts with physicians, nurses and patients as the war grinds on.

“Several years ago, I went searching for a fresh take on the Civil War and stumbled on the world of Union-occupied Alexandria, Va.,” said co-creator and executive producer Lisa Q. Wolfinger in the announcement.

“This wasn’t easy or glamorous history,” she said, but rather “challenging material rife with provocative themes and fully three-dimensional and often flawed characters. In so many ways, PBS was the perfect fit for us.”

The second season will bring viewers “closer to the fight and into the halls of Confederate power,” culminating with Antietam, according to the announcement. PBS has not yet set a premiere date, according to a spokesperson.

Behind the scenes, new history advisers have also signed on for Season 2. The team continues to be led by Civil War expert James McPerson, a Princeton professor emeritus and Pulitzer Prize winner for Battle Cry of Freedom, which analyzed social, military and political events of the era.

Incoming researchers include James Downs, author of Sick From Freedom: African-American Illness and Suffering During the Civil War and Reconstruction, and Jay Sexton, who wrote Debtor Diplomacy: Finance and American Foreign Relations in the Civil War Era and is director of the Rothermere American Institute.

Executive producers are Ridley Scott (The Martian, Thelma and Louise) and David W. Zucker (The Good Wife, Man in the High Castle). Leading the ensemble cast are Mary Elizabeth Winstead (The Returned) as nurse Mary Phinney, Josh Radnor (How I Met Your Mother) as Dr. Jedediah Foster and Gary Cole (Veep, The Good Wife) as James Green Sr.