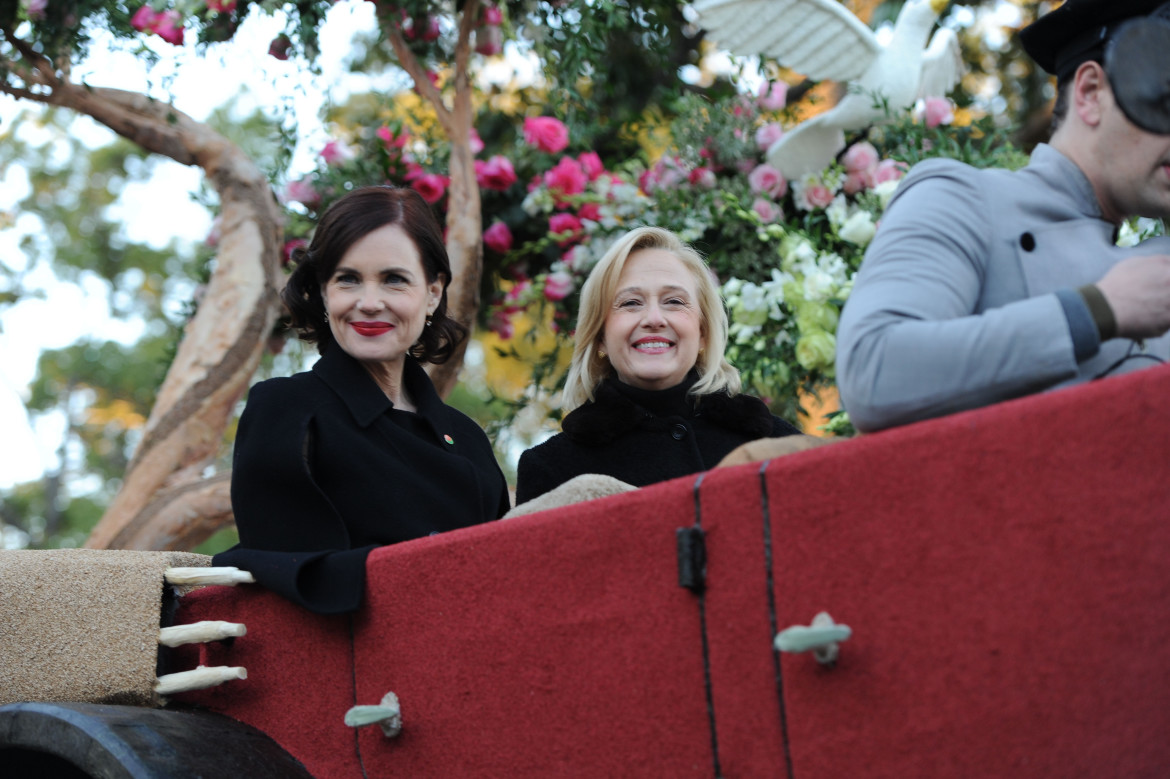 As expected, PBS garnered huge ratings with the series finale of Downton Abbey.

Some 9.6 million viewers tuned in for Sunday night’s last episode, according to Nielsen Fast National data. That was the most-watched finale for any season, up 14 percent from the Season 5 finale last March.

Also on Sunday, more than 25,400 people sent 66,400 tweets about the show, also according to Nielsen. The final season also generated 12.4 million streams across all PBS digital platforms as of Tuesday, making it the most-streamed season of the series.

It’s hardly a spoiler to say that all characters lived happily ever after — or that, as the New York Times wrote, the finish was “predictably upbeat.” Vox decided Downton went “from great to awful to pretty good again.” Slate declared the series “glorious, maddening, flawed and spectacular.” And singer John Legend couldn’t resist adding his own lyrics to the regal theme song.

The Masterpiece title started out as a typical British costume drama in 2011 but soon turned “magical, like lighting in a bottle” for public television, as PBS President Paula Kerger said. Downton brought in not only huge numbers of fans but also millions of dollars in revenue for the system through multiplatform content deals.

By the time the characters finished singing “Auld Lang Syne” and the screen faded to dark, Downton Abbey signed off as one of the most honored television series, with 12 Emmys, three Golden Globes, four Screen Actors Guild Awards, two Producers Guild Awards and four BAFTAS. That makes it the top PBS drama and Masterpiece series in awards.

But fear not, fans going through withdrawal: Creator Julian Fellowes told Variety that he’s “completely up” for a Downton movie.