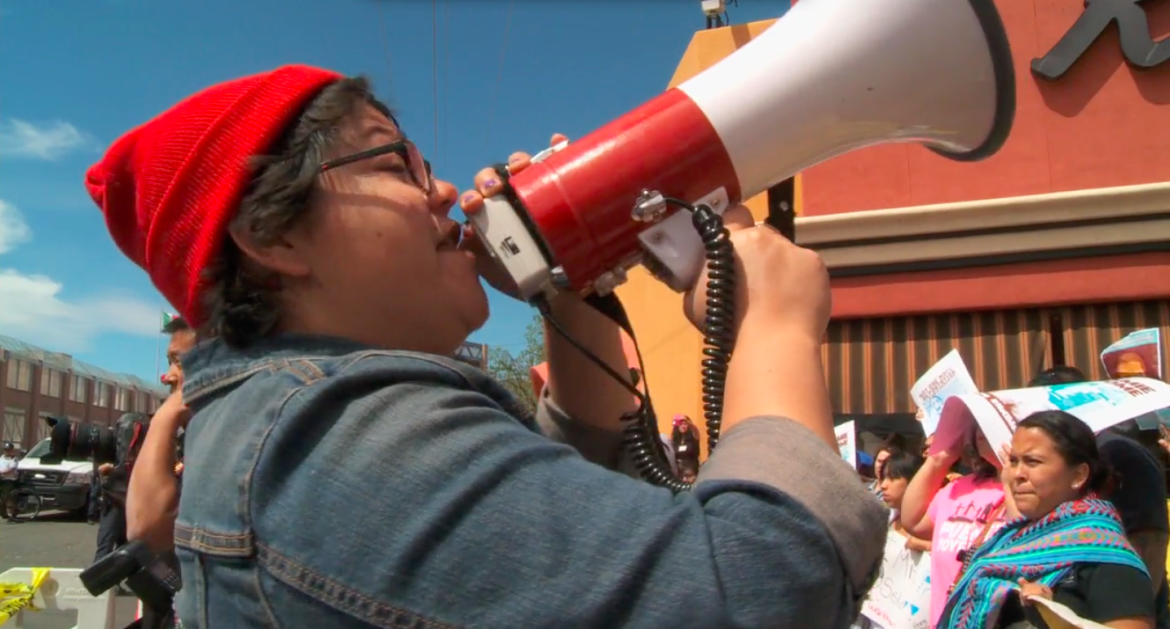 Screenshot from Arizona Public Media's application video for the latest round of Localore. 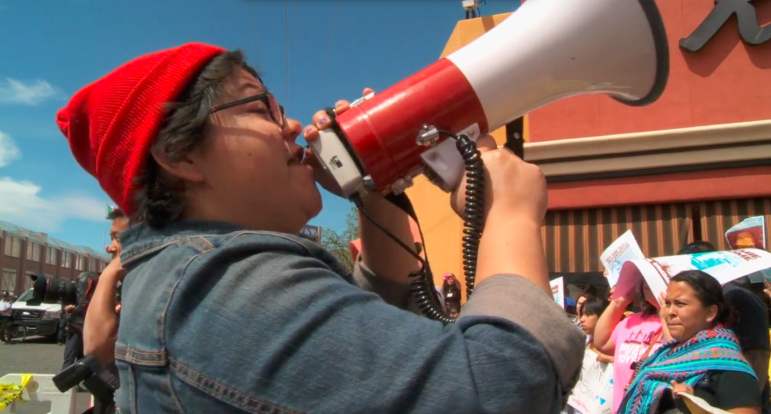 Independent producers and public media stations have paired up for the field’s latest experiment in creating media experiences that reach and engage new and diverse audiences.

The Association of Independents in Radio, matchmaker in this CPB-funded initiative focused on local audience service, announced 15 new projects of Localore: Finding America, in which independent producers work with public media stations to develop new approaches for creating content.

With the Finding America projects unveiled Nov. 2, AIR’s Localore initiative has funded 33 experiments since its 2010 launch. The new productions vary from live events to digital media to stories for broadcast. Each team begins work this month and will wrap up by July 31, 2016.

The projects include an examination of the impact of climate change on Alaska’s native communities by producers Isaac Kestenbaum and Josie Holtzman for KNBA in Anchorage, and a “Question Truck” steered by producer Jess Mador through the Appalachian region of Tennessee; she’ll collect stories for Knoxville’s WUOT. In Arizona, Sophia Paliza-Carre will place mailboxes in parts of Tucson where public media rarely go; she’ll work with Arizona Public Media to gather anonymous stories prompted by a question of the week. Another project, led by Katie Davis, will start a news bureau for WAMU in a historically black community in Washington, D.C.

For Finding America, AIR looked specifically for projects that would go into communities that public media don’t generally hear from. A project from North Country Public Radio and producer Meredith Turk will build a model for reporting on military life. In Oklahoma, Allison Herrera’s project with KOSU in Tulsa focuses exclusively on native tribes.

“There’s a whole world there, and we have an opportunity and an obligation to understand and ask the question, What does public media look like in this place?” said Sue Schardt, executive director of AIR. “We’re here to invent it.”

The other projects come from WEAA in Baltimore and Stacia Brown; KCPT in Kansas City, Mo., and Steve Mencher; WHYY in Philadelphia and Alex Lewis with Yowei Shaw; WBHM in Birmingham, Ala., and Mary Quintas; WUWM in Milwaukee and Eric Von with Brad Lichtenstein; WUNC in Durham, N.C., and John Biewen; WVTF in Richmond, Va. and Kelley Libby; WWNO in New Orleans and Eve Abrams; and KBCS in Bellevue, Wash., and Mona Yeh.

This initiative differs from the last round of Localore, according to Schardt. The most significant change is that each station is required to assign a designated employee to collaborate on the project with the lead producer. Evaluations of past projects showed that the most successful had strong support within the partner stations, Schardt said.

Other refinements include an end to the requirement that each project produce a documentary, and the expectation that producers will adapt their projects after observing and interacting with their communities.

“If your job is to build a new model for what public media is . . . you have to go in and observe and listen and consider that question, and build your model based on the things you observe,” Schardt said.

For Finding America, AIR hires producers who will collaborate on the project for nine months with an employee at the partner station. After that time, it will be up to the stations to sustain the projects. Producers also have the option to break from the partner station to form their own organizations around the idea, much like the way that Localore’s Curious City project, which was incubated at WBEZ in Chicago, was adapted into Hearken by producer Jennifer Brandel.

Each of the producers and stations involved in Finding America is working under the assumption that the project is “something that is going to endure,” Schardt said.

The initiative has drawn interest from a bigger and more diverse pool of applicants, Schardt said. Compared to the last round of Localore, the number of applications from producers grew by 25 percent. This round is also more diverse than the last, with more than 40 percent of the lead producers being people of color, Schardt pointed out.

“We have a group of people who see things and understand things in a great variety of ways,” she said. “They see and hear things that other people don’t necessarily see or hear. We’re giving them the permission to illuminate the world through their eyes, ears and experience.”

To report on the progress of the various projects, AIR will also create a website for Finding America. It is expected to go live early next year.

“It’s going to be raw,” Schardt said. “We’re going to be capturing the story as it evolves.”