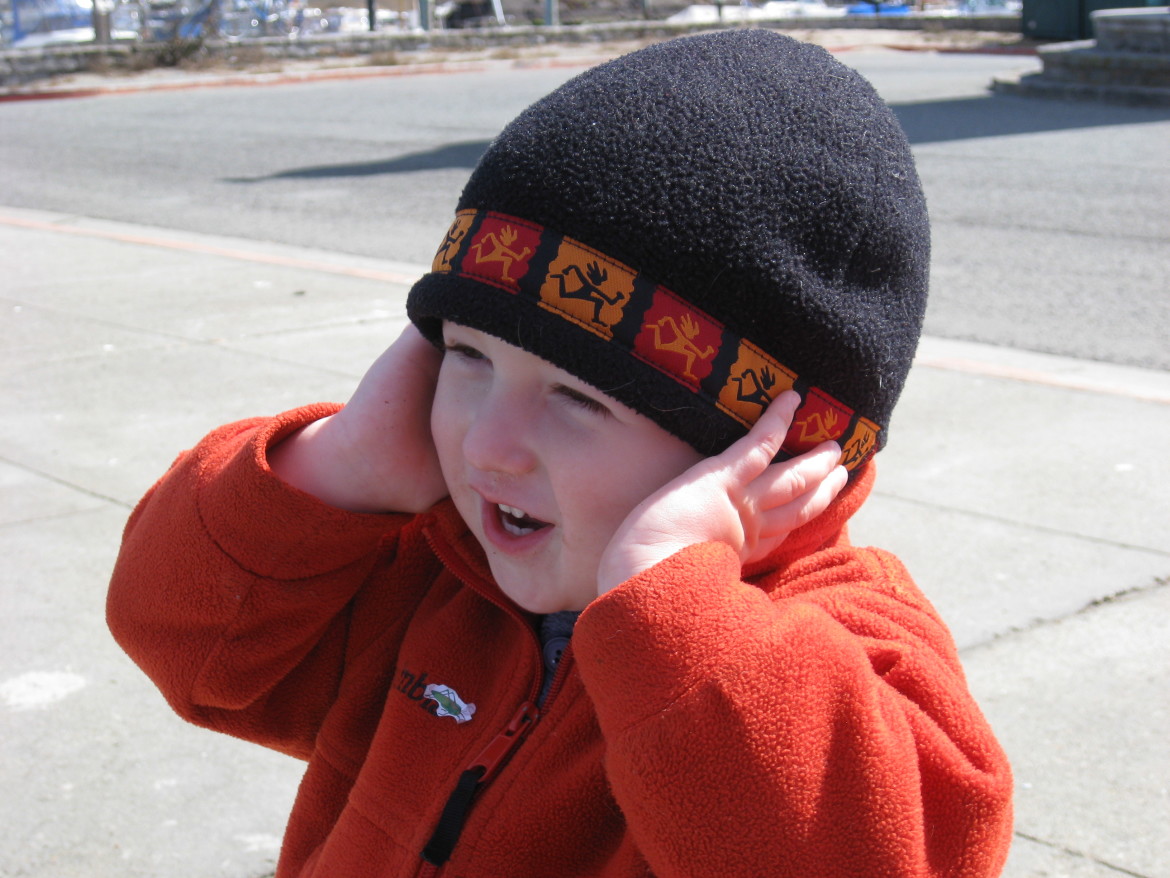 The Audio Engineering Society has released a new set of loudness standards for Internet audio streaming.

The recommendations, presented Friday at AES’s annual conference in New York City, standardize loudness levels for audio content to improve listening experiences for streaming audiences. The recommendations call for the use of loudness meters. AES defines loudness as the “listener’s perception” of audio volume.

“Streaming is rapidly becoming a major vehicle for media delivery,” said the AES Technical Committee in its report. “As a result, the ways that audio is recorded, mixed, post-produced and delivered have been radically affected. Audio quality has begun to suffer as a result of loudness differences among and within streams, as well as some very high loudness targets, resulting in distortion.”

Use of loudness meters, as opposed to legacy meters that measure in decibels, is at the heart of a plan to standardize audio content on the Public Radio Satellite System. A PRSS study found wide variety in loudness among public radio programs. NPR engineers recommended that producers of PRSS-distributed programs switch to using loudness meters and adopt a submission standard of -24 LUFS.

One thought on “New loudness standards released for streaming content”