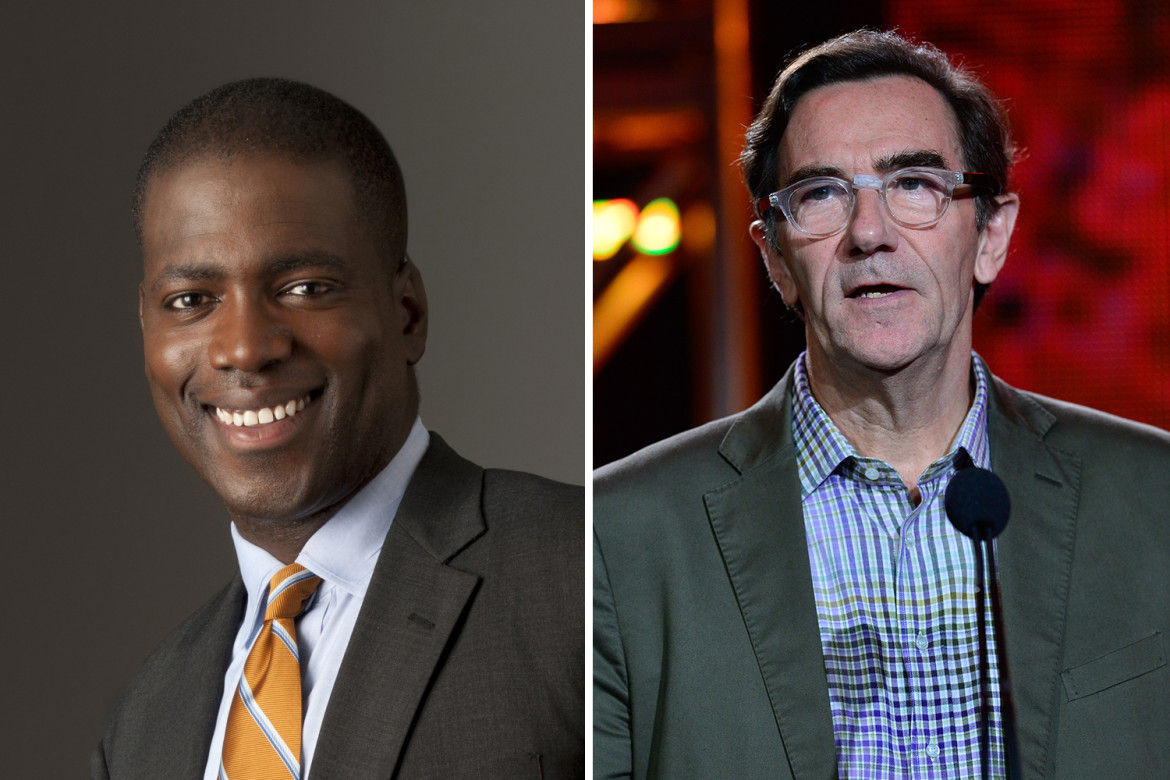 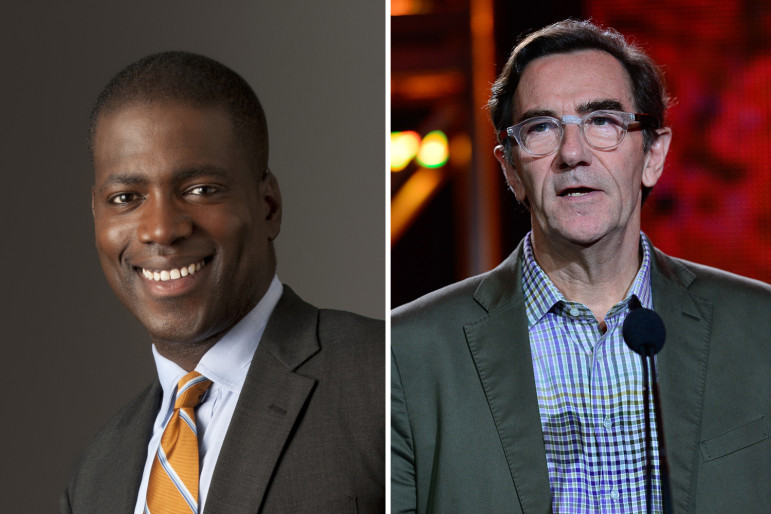 The man who brought you Archie Bunker thinks American public television is neglecting its core mission.

Writing in a New York Times op-ed this week, legendary commercial TV producer Norman Lear (the driving force behind All in the Family, Sanford and Son and The Jeffersons) alleged that “nonfiction films on challenging subjects are less important to PBS and WNET [New York’s flagship public TV station] than costume dramas.”

Lear is of course referring to WNET’s intention to reschedule the Monday prime-time first run of the documentary showcases POV and Independent Lens to its Long Island–based secondary channel WLIW, while adding a repeat Monday nights at 11 on WNET after Downton Abbey.

The move, which sparked an uproar from independent filmmakers, is on hold, while PBS considers making its own adjustment to documentary scheduling to be announced in May. WNET and PBS officials recently concluded a “listening tour” to hear the concerns of documentarians. Did it change their outlook?

“No, not really,” WNET Vice President for Programming Stephen Segaller told me on The Pub. “We listened to what the filmmakers had to say, and it was rather predictable and certainly pretty unanimous.”

Segaller stands by his initial programming calculus. He sees the move as a way to hold or even grow the ratings that POV and Independent Lens currently draw on WNET, while at the same time rescuing the station’s in-house–produced arts programming from its ratings desert on Fridays (where PBS schedules the first run) by re-airing it on Mondays, in the slot currently held by documentaries.

Segaller concedes that WNET could have had a longer “period on consultation” with filmmakers before announcing the schedule shift late last year, but he doesn’t think it would have done much to lessen the backlash.

“There is no good way of attempting to bring change to people who don’t want change of any kind, and who hold out resolutely for the status quo without being willing to listen to the arguments of why the status quo might not be the best situation,” he said.

Also on this week’s show, union membership continues to decline nationwide, but it’s growing in public media. NPR business desk reporter and SAG-AFTRA shop steward Sonari Glinton thinks unions are a way for employees to have a voice in periods of rapid change, both technological and social.

For someone who has felt “very much like a minority” and “felt very vulnerable” in public radio, Glinton told me, “one of the places that I’ve had a little bit of safety is the union,” he said.

Correction: An earlier version of this story misstated the number of cities visited by PBS’s listening tour.

6 thoughts on “The Pub #13: WNET stands by documentary rescheduling; why public media unions are spreading”