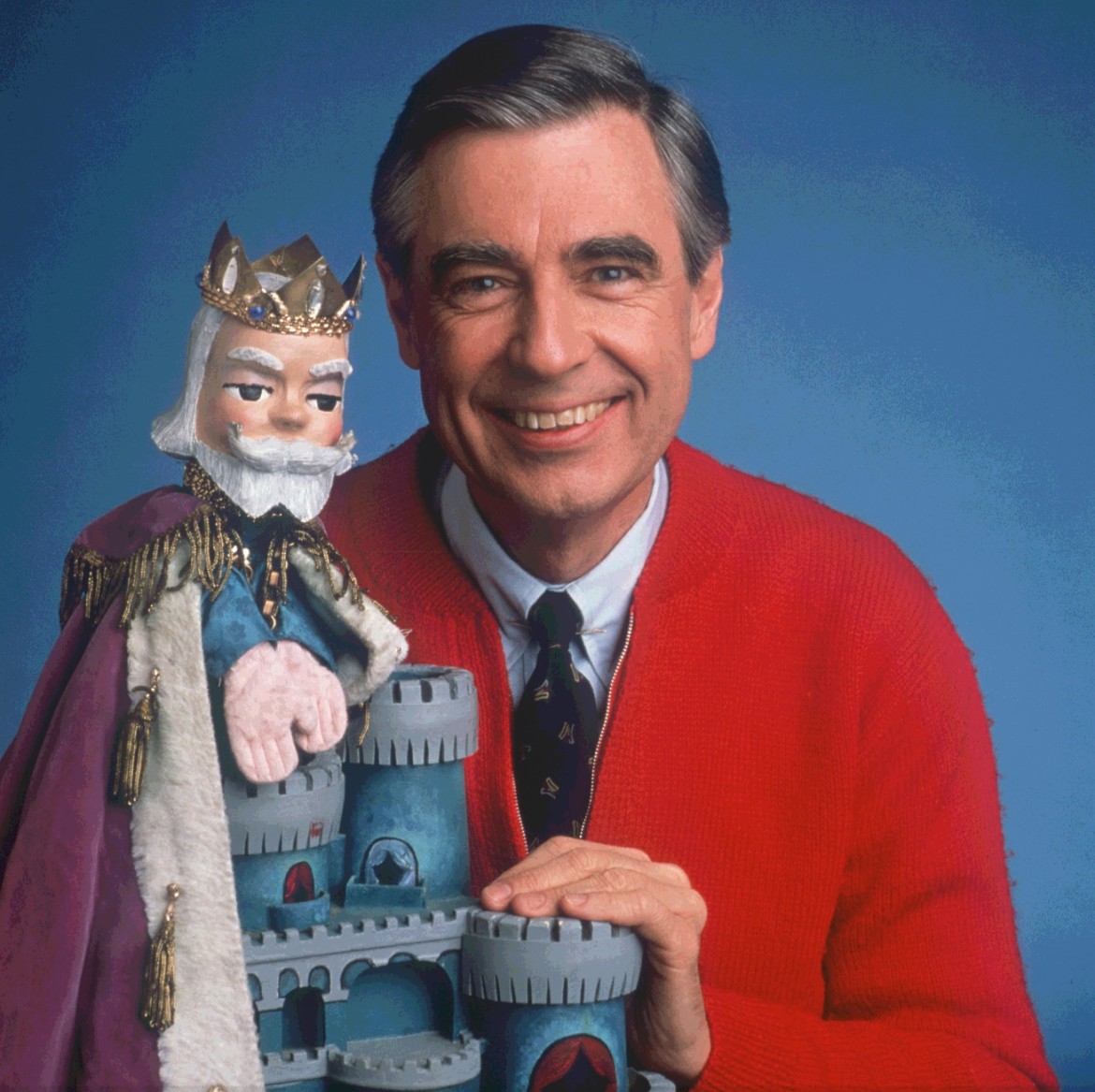 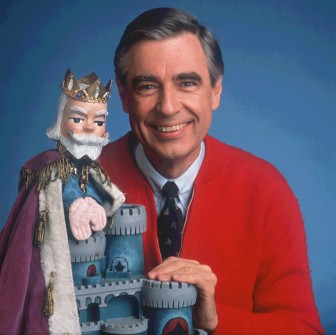 As a new father, I’ve been worrying a lot lately about how my 4-month-old son Freddie is going to grow up in a world where Mister Rogers’ Neighborhood isn’t on the TV. PBS stopped syndicating it in 2008, five years after Fred Rogers’ death.

While there’s some terrific new children’s programming on public TV, Rogers has proved a tough figure to replace. There aren’t a lot of adult men around who can appeal to children the way he did.

“The kind of people who come in and say, ‘I’m the next Mister Rogers,’ usually they’re not,” said Linda Simensky, vice president of children’s programming at PBS, on this week’s episode of The Pub.

“In fact, rarely are they ever the next Mister Rogers. And usually their motivation for doing a show is not the same as Fred’s was,” she said. “Usually they want to be famous, which is not the right motivating factor to host a preschool show.”

On this week’s episode, we contemplate how much children’s public television has changed since Rogers’ day, and the news isn’t all bad — far from it, in fact. Plus, Deanna Garcia, a reporter for WESA in Pittsburgh, takes us to a new exhibit of Misters Rogers’ Neighborhood set pieces now on display at the Heinz History Center in Pittsburgh.