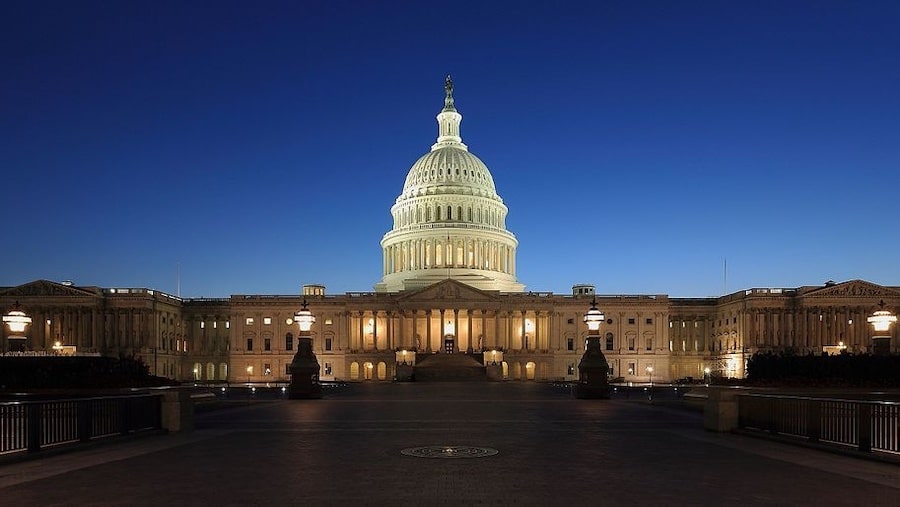 For the first time in five years, the president of the United States has not proposed eliminating funding for CPB.

In a statement, CPB President Pat Harrison said Biden’s proposal “underscores that federal funding for public media is a vital investment.” She added that “CPB looks forward to working with the Administration and Congress to ensure a strong and sustainable public media system that serves all Americans.”

“We are grateful that 149 Members of Congress, of both parties, have called for a federal investment of $565 million for public broadcasting in the next appropriations cycle to support our public service work in education and remote learning, public safety communications and civic leadership,” Butler said. “We anticipate that a similar commitment of bipartisan support for this level of funding will soon be coming in the Senate.”

In addition to appropriations funding, CPB has received $250 million in emergency funding over the past year to help stabilize stations during the coronavirus pandemic. The corporation is also seeking $300 million from Congress to support public media’s infrastructure.

“The greater the federal investment in this work, the better and faster we can do it,” Butler said.