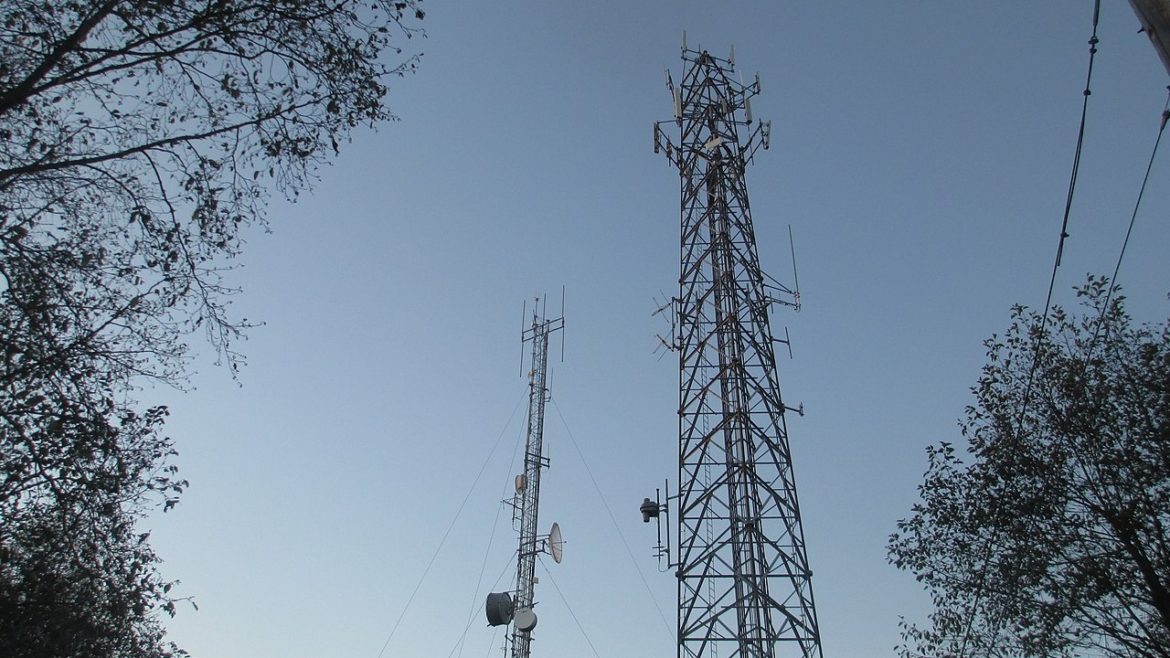 CPB submitted a request to Congress and the White House Wednesday for $300 million in federal appropriations to support public media infrastructure.

“This competitive grant program will safeguard more than 50 years of investment in the public media system by the federal and state governments and ensure structural viability for public media stations across the country,” CPB said in the request.

During a CPB board meeting Wednesday, President Pat Harrison said the corporation is working with PBS, NPR, stations and America’s Public Television Stations to develop the infrastructure proposals for the Biden administration’s infrastructure package.

The funding request is based on a 2017 technology assessment commissioned by CPB that found that 86% of television stations and 75% of radio stations postpone replacing their technology equipment when faced with a lack of funds. CPB said in its request that by 2020, 294 television transmitters and 356 radio transmitters needed to be replaced at an estimated cost of $118 million.

“Stations face many different financial and technical challenges, but they center on one common dilemma: how to maintain local broadcast facilities when much of the equipment is reaching its end of life and there is no clear path to fund replacements or upgrades,” said former CPB SVP Ted Krichels, who co-wrote an essay about the assessment.

From 1962 to 2011, stations had access to infrastructure funding through the Public Telecommunications Facilities Program, also administered by NTIA. The $20 million program was eliminated during the recession.

“Without resources to maintain and replace broadcast transmission infrastructure, as well as recover from the gap in maintenance during COVID-19, TV and radio licensees of all sizes and types could face significant operating challenges nationwide, disrupting the essential services these stations provide,” CPB said in the request.