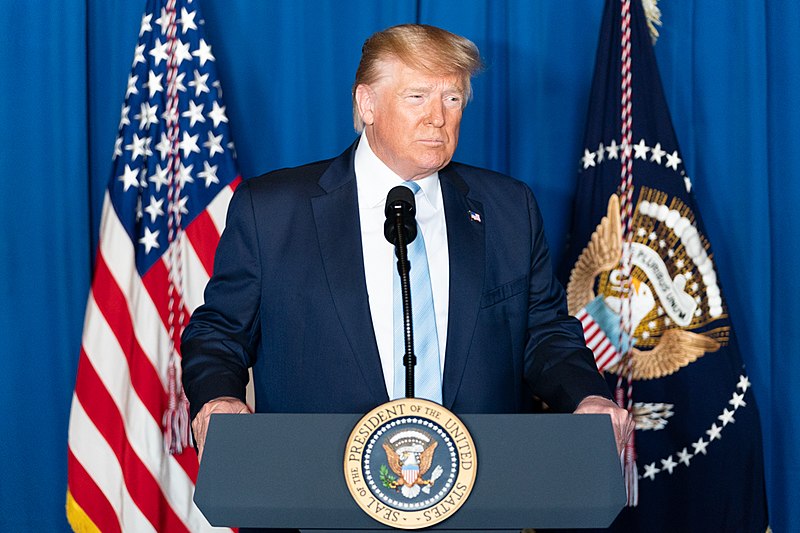 For the fourth consecutive year, President Trump has proposed eliminating funding for CPB.

The president’s fiscal year 2021 budget proposes rescinding all but $30 million of CPB’s appropriation in FY21 and FY22. The $60 million over two years would cover closeout costs, which the document said are estimated to be $58 million over the phase-out period.

“Services such as PBS and NPR, which receive funding from CPB, could make up the shortfall by increasing revenues from corporate sponsors, foundations, and members,” the document said. “In addition, alternatives to PBS and NPR programming have grown substantially since CPB was first established in 1967, greatly reducing the need for publicly funded programming options.”

CPB is forward-funded by two years to allow public broadcasters to leverage the federal dollars and to protect content from political interference. CPB received $445 million from Congress for the current fiscal year and expects to receive another $445 million in FY21. In December, the Senate approved an increase to $465 million for FY2022, which Trump signed into law. CPB is requesting $515 million for FY23.

The president’s full budget is expected to be released this spring and will go to Congress for approval. Congress has defied Trump’s previous attempts to end CPB funding.

“The federal appropriation to CPB is the foundation of our uniquely American, public-private partnership that supports our nation’s public media system — a system of more than 1,500 locally controlled and operated public television and radio stations across the country,” CPB President Pat Harrison said in a release Monday. “This seed money pays invaluable dividends to millions of Americans and their families in the form of content and resources that educate, inform and inspire.”

America’s Public Television Stations President Patrick Butler said he is disappointed in the proposal, especially after Congress approved the first increase in public broadcasting funding in more than a decade.

“We will continue to make our case with the Administration that public television plays a vital role in American education, public safety and civic leadership, in hundreds of communities across the country,” Butler said in a statement. “We provide the only preschool education for more than half of America’s children. We are the backbone of public safety communications networks at the local, State and national levels. And we do more than anyone else to equip America’s citizens for the challenging and rewarding work of democracy.”

“For 50 years, PBS has served as a trusted source for educational and thought-provoking programming, including school readiness initiatives for children, support for teachers and caregivers, public safety communications and lifelong learning across broadcast and digital platforms,” she said in a statement.