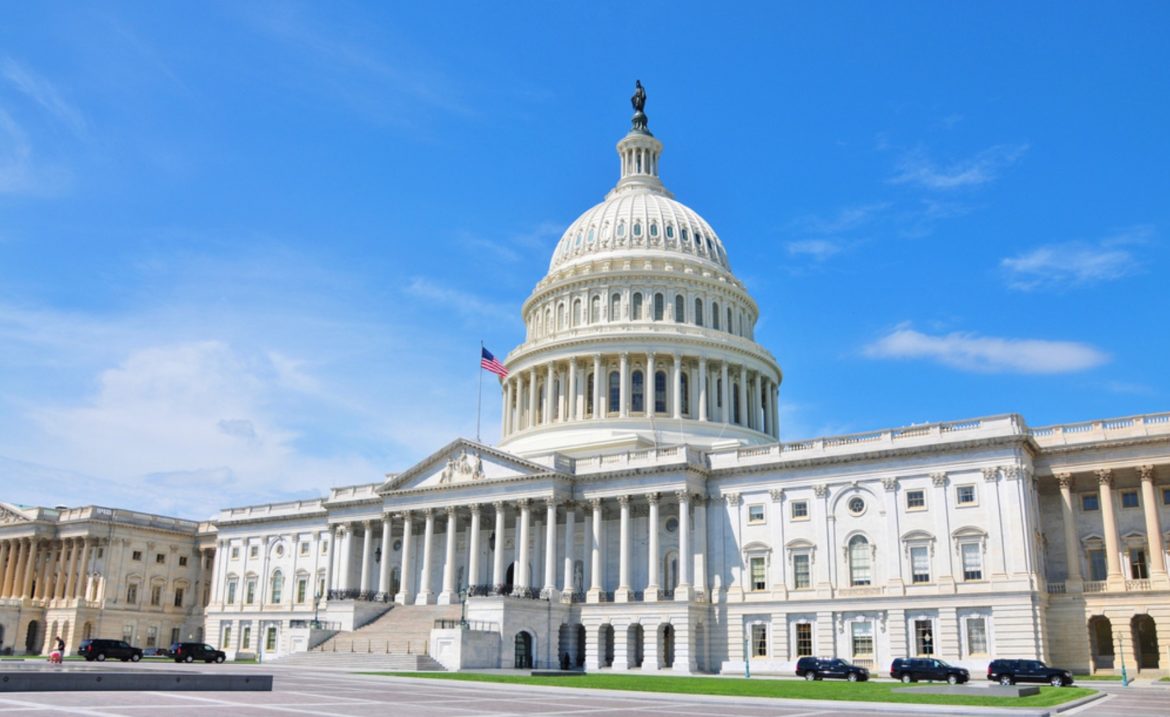 The Senate passed an appropriations bill Thursday that includes a $20 million increase in CPB’s funding for fiscal year 2022.

The base appropriation, $445 million since 2012, grew to $465 million in the Labor, Health and Human Services and Education bill. CPB’s funding is appropriated two years in advance.

Ready To Learn will receive $29 million in FY2020, an increase of more than $1.2 million. The Department of Education grant program funds public television educational content, research and community outreach for educators.

Funding for interconnection will remain level at $20 million.

Congress is passing spending bills before a continuing resolution expires Friday. President Trump is expected to sign the bills into law before the deadline, according to America’s Public Television Stations.

Public broadcasters had pushed for an increase of $50 million. The House approved that bump in June, but it was reduced during negotiations. CPB sought a $10 million increase in FY2021 but did not receive it. The increase is the first to CPB’s base appropriation in a decade.

APTS CEO Pat Butler said in a press release that his organization is especially grateful that the Republican majority in the Senate joined the Democratic majority in the House in support of the increases.

“We still have a long way to go to make up for the nearly $100 million in purchasing power lost during a decade of level funding, but this is an important vote of confidence in our work,” he said.