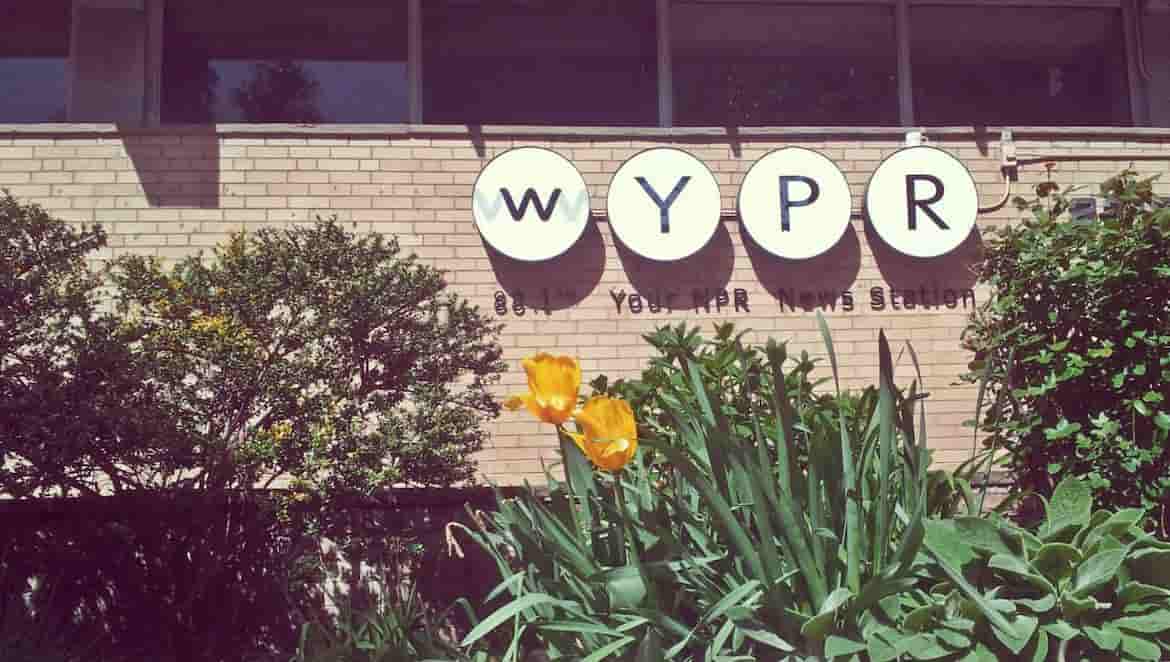 The university “received a great deal of interest” from potential buyers, according to a press release. But the university ultimately “was most excited about working with WYPR since it is a local community licensee with a proven track record and commitment to growing the beloved format of the station.”

According to a WYPR news article, the station will pay $3 million for WTMD. WYPR “hopes to retain as many WTMD employees as possible,” the station said in an FAQ about the pending sale.

“This is a great opportunity for WTMD,” WTMD GM and PD Scott Mullins said in a message on WTMD’s website. “Partnering with WYPR will broaden our reach, and give us more resources to better serve our community.”

WTMD has aired a Triple A format since 2002. It also hosts free live concerts in May and June. WYPR plans to continue the format and events.

“Maintaining WTMD’s format was of the utmost importance for TU as we sought a new home for this award-winning station,” said Ben Lowenthal, CFO and VP for administration and finance at Towson University, in the release.

“We plan to build on the investments made by Towson University and the success of WTMD, which provides a rich and unmatched music discovery platform with opportunities for Baltimore’s musicians and artists at its core,” said WYPR GM LaFontaine Oliver in the release.

The purchase is pending FCC approval. WYPR and WTMD expect the acquisition to be finalized by the end of August.

Correction: An earlier version of this article misattributed the photo of WYPR’s building to Lori Todd. It was taken by Nathan Sterner.