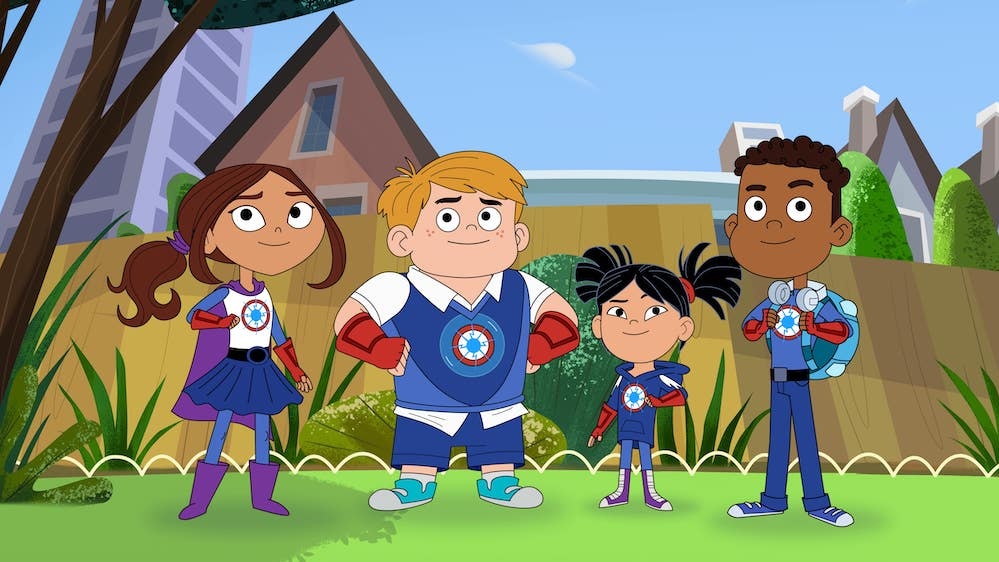 The grants, the first to be approved under a new five-year cycle of the department’s Ready To Learn Television program, provide $24.3 million to CPB and $4.6 million to TPT in St. Paul, Minn. The funds support development of television and multimedia programs addressing “functional literacy, critical thinking and collaboration” for preschool and early elementary-school children and their families.

Funded in five-year increments, RTL is authorized under the Elementary and Secondary Education Act of 1965. Grants are awarded competitively and open to other media and education organizations. During the 2015–20 grant cycle, CPB administered RTL in partnership with PBS; this arrangement has been renewed but is contingent on continued congressional funding, according to a CPB news release. TPT produced the PBS Kids series Hero Elementary under the 2015–20 grant cycle. It now has RTL backing for a new series that is designed to build executive functioning skills.

“During these challenging times, public media continues to deliver value to the American people through our consistent commitment to early learners,” said CPB President Pat Harrison. “As COVID-19 continues to disrupt education, public media is working to ensure that the nation’s children, especially those in low-income communities, have access to learning and are not left behind.”

“The funding by Congress and the Department of Education will provide vital resources to public media for the creation of research-based educational content, that will be offered free of charge and commercial free, to help children prepare to succeed in work and life,” Harrison said.

CPB and PBS will work with experts to create three new PBS Kids series. Wombats!, produced by GBH in Boston, features preschoolers following the adventures of three marsupial siblings as they explore their “Treeborhood.” Liza Loops, created and produced by Dave Peth (Peg + Cat), is aimed at children ages 5 and 6 and features an aspiring inventor and her fuzzy blue sidekick, Stu. As part of the grant, CPB and PBS will work with additional producers for a third series focusing on literacy.

TPT will produce Mashopolis, an animated series of 40 episodes that will be produced in English and Spanish. The setting is “an immersive game city allowing kids to build their own virtual play space,” according to the station. The series is scheduled to premiere in 2023.

“Mashopolis is the culmination of the many years of STEM work and the expertise our team obtained through our current Ready to Learn project, Hero Elementary,” said TPT CEO Sylvia Strobel in a news release. “We are committed to using creative thinking, 21st century skills, and collaborative partnerships with experts across the country — all to make a difference in children’s lives.”