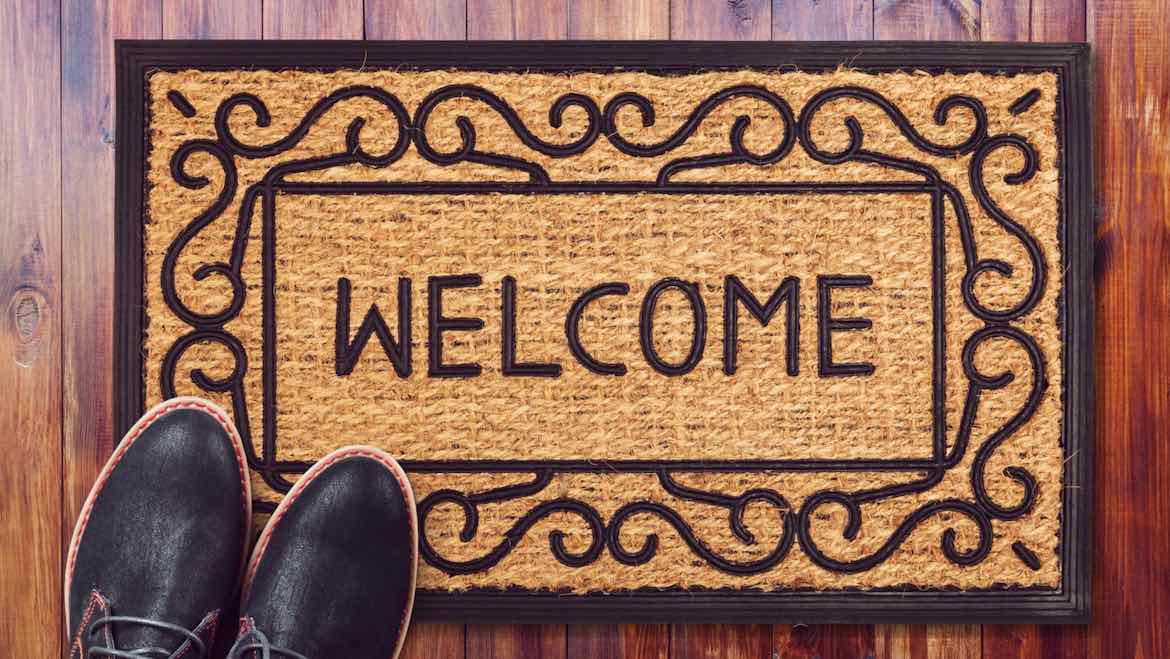 When I read my friend and mentor David Giovannoni’s recent commentary in Current, I had a reaction that seems to mirror those of many of my friends working in the industry: “This is really bad news.”

And let’s be honest, it is bad news. Like many things over the past few months, it is unprecedented. No doubt about it. The listener and listening declines over the past few months were almost entirely out of your control — and that makes the loss even worse. But the path forward can be directly influenced by your actions (or inactions) right now.

One data point in David’s commentary has been stuck in my brain since I first read it: “Close to a million ‘lost’ Fringe listeners reentered the weekly cume in June. But they listen only an hour per week on average, which barely affects station use overall.”

There is a lot to unpack in that one statement alone.

First, what it tells us is that the pandemic-related losses could have been much worse if it weren’t for the influx of “new” listeners, which offset some of the loss. That’s what I’d like to focus on today: the opportunity buried inside those numbers. In other words, it is not time to wring hands and fret over what happened. That is the past. It is time to reboot and rebuild. And the good news is that you aren’t starting from zero. Stations already have a one-million–listener head start.

Likely there will be even more new and returning listeners in the following months due to a slow return to some routines, news events and the upcoming elections. But my question is: Are you ready to serve them?

When I pop around and listen to public radio streams from around the country, they almost universally sound like they did before the pandemic started. Same with the programs themselves. Things have changed topically, but not formatically. The audience dynamics have completely changed, so why hasn’t the stations’ sound? There has been very little adjustment to address the massive change in audience — as well as little that sounds welcoming to new or returning listeners. That is a mistake and missed opportunity.

For literal decades, Public Radio Program Directors has provided resources to help programmers make their stations more friendly for new, occasional and lapsed listeners returning at times of news intensity. Sometimes this work is referred to as microformatics, or as initiatives to convert Fringe listeners into Core listeners, or as “stationality.” Regardless, we have decades of experience, best practices and proven effectiveness that these tactics work. Let’s just wrap all this up in a simple phrase: Core-building and Fringe-friendly.

For the remainder of this commentary, I’m not going to focus attention on the Core listeners. And frankly, for now, neither should you. They aren’t going anywhere at the moment; the data from this spring has proven that. The audience segment that deserves attention today — and on the air — are the Fringe.

Here is the second interesting point embedded in David’s observation about the “lost” Fringe: They are listening for only about an hour a week. He’s right that at that low listening level, even an influx of a million returning listeners doesn’t feel like a win. To me, that’s also a big opportunity.

But what does it mean to be Fringe-friendly? It is orienting a station to help lighter listeners discover all that your station offers. The goal: increase the length and frequency of tune-in occasions. It is taking the opportunity to provide the information and welcome to get previously “lost” Fringe listeners to listen even one more time.

The tactics for doing this are not mysteries:

In short, how you spoke to your audience before the pandemic needs to be refreshed to speak to the audience you have now and to their relationship to your station and its programming. Even shorter: Anything you are doing that’s the same way you were doing it five months ago needs to change.

Many people compare being Fringe-friendly in station formatics to being a great party host. Greet people at the door. Orient them. Introduce them around. Make them feel welcome and comfortable. Let them know you are there to help them feel connected and have a good time. And when they come back for the next party, make sure it is consistently good, if not better, than their first visit.

And, as has always been the case, when you do these Fringe-focused activities you are also serving your Core listeners. What is good for attracting fringe is actually good for everyone.

Though we have over 30 years of best practices, when I listen to stations I hear that there’s a lot of work to do. Not a single station in the country couldn’t make work out of the list above.

This shouldn’t be daunting. You have lots of past, proven tactics that can work. You have hundreds of colleagues facing the same problem. Put your heads together. Experiment. Try things. Share what you do with others and steal their ideas for your own station. I understand that NPR and others are providing some resource materials with similar goals.

Played right, this can be an incredible time of experimentation and collaboration among public radio’s programmers and station leaders. It is rare for pretty much everyone to have the same collective problem (or opportunity) at the same time. Many hands make light work.

All that is required is a small change in perspective. It is a mindset. Then do what you have been perfecting your entire career.

But the most important thing you can do is not fall into despair about things that happened months ago, even if you believe it is part of an unfortunate trend.

When I read statements like “We anticipated these changes,” there is a potential fatalist interpretation to them that I fear may be misread as an indication that efforts to have an active role in the evolution of radio are futile. Such analysis is honest and clear-eyed. Yet the fatalism that could possibly be read into those remarks can set you on a wrong path.

I am not suggesting that FM radio Cumes will grow, but it is equally unsupported to assume there is nothing to do to mitigate or slow their decline. There is an argument to be made that the most important measure is to focus on the quality of your relationships with listeners over the quantity of them, especially at a time like now.

But radio broadcasts’ continued health is not just a matter of legacy, or nostalgia, or a refusal to change. Frankly, you need radio. You need it because public radio doesn’t yet have the financial and business models to let it diminish or go away. But let’s assume there is another decade of health in front of radio (personally, I think it could be longer than that, but let’s stick with a decade). Will you be ready in 2030?

These issues are not new. Are you more prepared than you were in 2010?

In a fit of incredible irony, it was 10 years ago last month that Vivian Schiller told Kara Swisher at the D8 conference that “radio towers are going away within 10 years.” At the time it was considered a remarkable unforced error on Vivian’s part. A huge amount of outrage and outcry followed her remarks, as well as indignation at a suggestion that there was such a limited lifespan to broadcast radio.

Now is a time to tap into that same energy, that same refusal to accept a diminished place for the system’s radio broadcasts, especially when station Cumes really aren’t all that different than they were when Vivian said that a decade ago.

I have a long track record of advocating platform diversity and have said repeatedly that any media company that puts all its eggs in one platform basket is doomed, full stop. The goal should always be to meet listeners where they are, regardless of platform or location.

A healthy distribution strategy is set up much like the legs on a stool, with the weight distributed across the legs. If one leg is kicked out, it’s possible to balance on the remaining three. There is certainly no cause to think it is destined to collapse. Just because one leg is weakening, that does not mean you should give up. You fix it. You make sure the other legs are sturdy enough to take up the slack. If you are smart, you’ve been planning for this all along.

Looking at public radio, I see almost myopic attention being paid to building digital services. I don’t think that’s necessarily wrong, as long as it doesn’t come at the expense of the vital and essential broadcast service. It is a “both-and” scenario. Instead of focusing all your energy and attention on digital, you need to nurture the incredible volume of public service you provide across all platforms.

The call to action for stations now is not a one-way transition from FM to digital — it is creating a multiplatform strategy to provide public service across a number of platforms that can survive disruption and turmoil and to fight like hell to keep them strong. Radio still has a tremendous amount of public service left to offer if the system chooses to pursue it.

This is not just an exercise in Pollyannaism. There is no doubt disruption lies ahead, not to mention the financial implications that will play out in the coming years. But a lot of that is unknown and out of your control at the moment. Now is the time to focus on what you know how to do and have the tools to do: rebuild.

Eric Nuzum (eric@magnificentnoise.com) is the co-founder of Magnificent Noise, a podcast production and consulting company. He regularly provides strategic advice to public radio programs and stations.