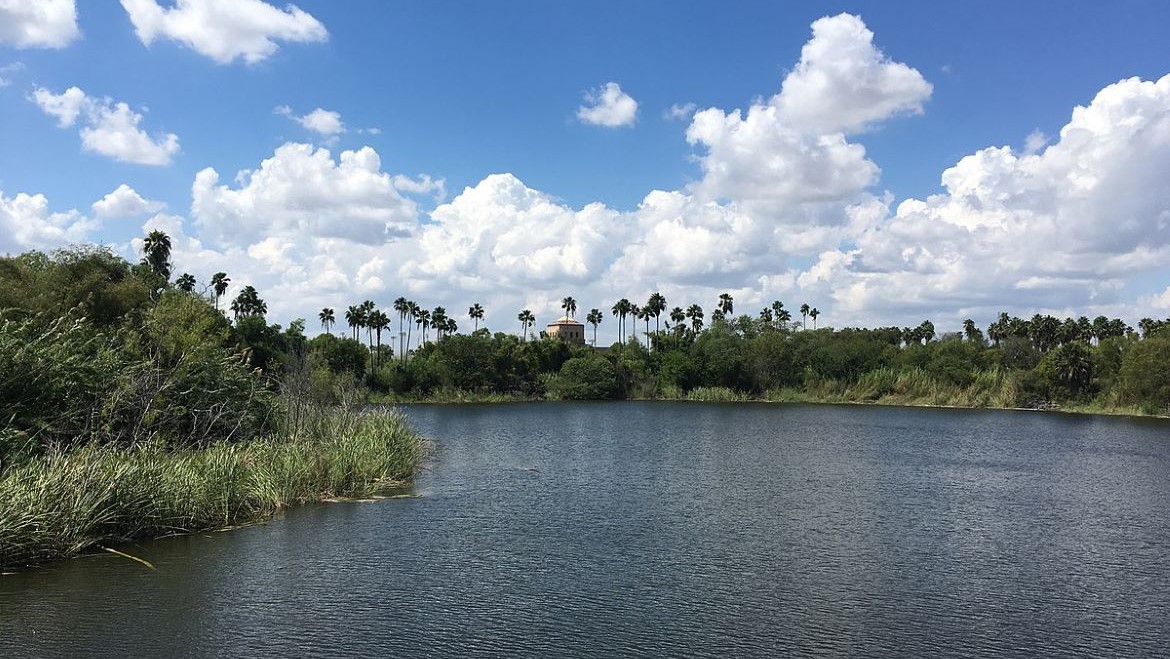 Broadcasts of PBS programming have returned to the Rio Grande Valley of South Texas as a multicast channel of commercial broadcaster KCWT, a CW affiliate licensed to Entravision.

The service, which launched June 30, includes general audience programs and at least 13 hours of PBS Kids programming each weekday, according to Eleanor Hawkins, PBS director of corporate communications. The programming airs on KCWT Channel 21.4 and is also available to cable and satellite TV subscribers.

A similar arrangement delivered public TV programming to the Rio Grande Valley through an agreement with PBS until 2018, when a power surge damaged a transmitter operated by MBTV Texas Valley LLC. The commercial broadcaster acquired the license to KMBH-TV, a former PBS member station, in 2014 and agreed to air PBS programming on a multicast channel.

Previously, the Catholic Diocese of Brownsville provided public TV and radio broadcasts to the Rio Grande Valley through a nonprofit, RGV Educational Broadcasting. When the diocese began divesting its public broadcasting properties in 2014, the television station, which operated on a nonreserved channel, was the first to be sold. RGV sold its NPR stations to Immaculate Heart Media in 2019, ending public radio service to the region.

PBS estimates that the KCWT’s multicast service reaches about 80% of the roughly 360,000 television households that KMBH had served.

The resumption of multicasts through Entravision is “a great community service,” said Don Dunlap, GM of the nearest full-service public broadcasting stations, KEDT-TV/FM in Corpus Christi, Texas. “If there’s a community in the United States that needs public broadcasting, it would have to be that valley,” he said.

Dunlap has received “hundreds and hundreds” of calls from people in the Rio Grande Valley about how much they miss public broadcasting there.

Efforts to restore NPR programming haven’t succeeded, however. Dunlap had expressed interest in buying the stations before the 2019 sale to Immaculate Heart Media.

Limited funding and access to frequencies are the primary obstacles to bringing back NPR programming, Dunlap said. Communities along the U.S. and Mexico border share spectrum on both sides.

KEDT relied on the now-defunct Public Telecommunications Facilities Program, which provided matching grants to construct public broadcasting facilities, to fund its radio signal expansion to nearby Victoria, Texas, via KVRT in 1993, Dunlap said. PTFP might have made it possible to build a new station to carry KEDT’s radio signal into the Rio Grande Valley, he said. PTFP was eliminated in 2011.

Efforts by local groups to restore NPR service to the region have yet to succeed. The nonprofit Grassroots Public RadioRGV tried to broker a deal with the Mexican radio company Radiorama to broadcast NPR programs, according to the Rio Grande Guardian, but copyright rules prevent such arrangements. The group proposed to air NPR programs in morning and evening dayparts on Radiorama’s FM and AM stations in Reynosa, Mexico.

KEDT is marketing the availability of NPR and PBS programming through its digital platforms, aiming to help audiences in the Rio Grande Valley find public media content through streaming services, according to Dunlap. During the coronavirus lockdown of schools this spring, up to 8,000 students and teachers from the Valley signed up for KEDT’s digital at-home learning services, Dunlap said.

“We’re very fortunate to be able to provide service here in Corpus Christi,” he said. Residents of the Rio Grande Valley “pay taxes and fund CPB, so I think they deserve to get some service from that,” he said.

PBS wouldn’t disclose the length of its agreement with Entravision, but Hawkins said PBS will work with the company to “address any technical issues that may arise with the broadcast.”

PBS’ mission is to serve stations that serve local communities, she said. “The long-term sustainability of local public broadcasting in every community across the country is up to its residents,” Hawkins said.