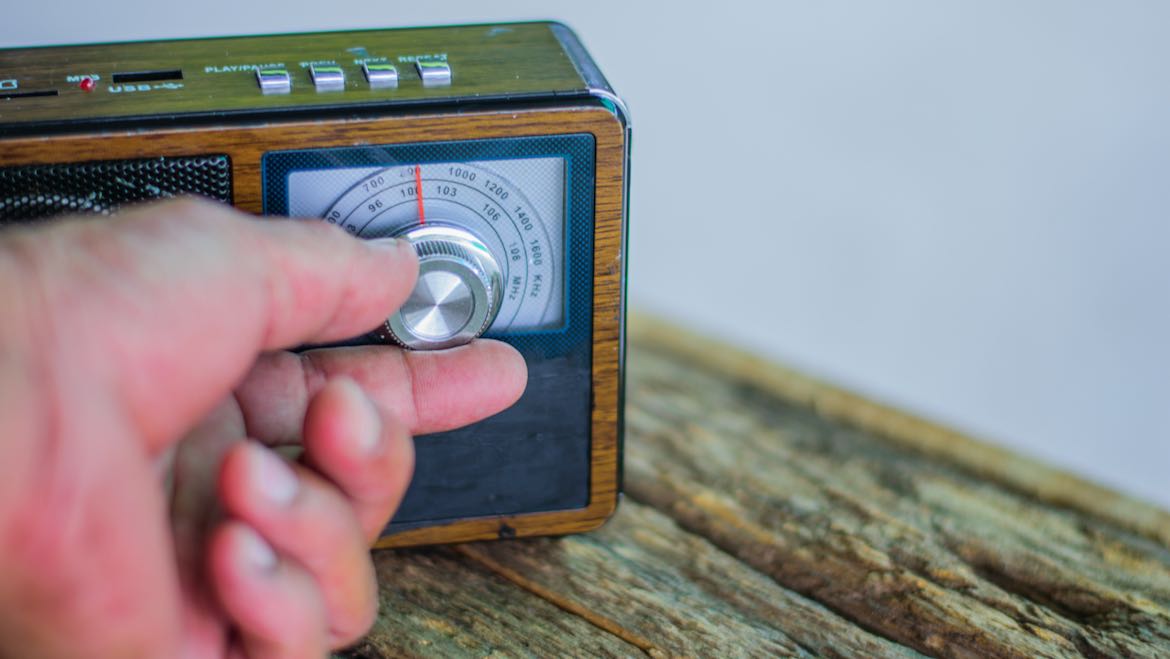 Hardest hit were Fringe listeners. Both Core and Fringe listened less to NPR News stations (21% and 38% respectively). But as Fringe listeners tune in less frequently, the loss of out-of-home opportunities removed a larger portion of this segment from the weekly cume; 43% of the Fringe “left the audience” compared to only 6% of the Core.[2]

This changed the very nature of NPR News stations’ audience. It was suddenly super-saturated with Core listeners who were an extraordinary 81% loyal to their NPR News stations.[3] Their demographics were unchanged — they were not older or younger, nor more or less concentrated in any sex or race. A singular trait distinguished the remaining Super Core from the normal Core: its remarkably high reliance on NPR News stations.

May 2020. Overall listening levels remain stable as pandemic-induced behaviors first seen in April solidify. Without the daily commute, listening starts later in the morning. There are no “tentpoles” to feed Morning Edition and All Things Considered, yet loyalty to the programs remains strong. Loyalty to midday and weekend programming is up due to higher reliance by the Core.

June 2020. Although some Americans spent significantly more time outside of their homes in June, NPR News listeners stayed on the cautious trailing edge. Their out-of-home listening to NPR News stations did grow by 4 million listener-hours per week over April — a 34% increase, but nowhere near the eager efforts of the general population to return to pre-COVID routines.[4] Moreover, this gain in out-of-home listening was offset by a loss of 4 million listener-hours per week at home.

Close to a million “lost” Fringe listeners reentered the weekly cume in June. But they listen only an hour per week on average, which barely affects station use overall.

A most troubling signal is being sent by the Core. Its size is virtually unchanged since April. But its listening dynamics are shifting in the wrong direction. Its use of competitor stations has increased 15 minutes per week, and its time with NPR News stations has declined 8 minutes per week. Overall its listening to competitors has jumped 25%, lowering its extraordinary loyalty of 81% in April to 77% in June.

In sum, the headlines three months into the pandemic aren’t encouraging. The Core’s reliance on NPR News stations is still strong but weakening. It is unknown whether these essential listeners find NPR News stations less listenable, less compelling or less relevant than in April. What is known is that they are finding other stations more competitive.[5] The Fringe is creeping back as out-of-home listening opportunities allow, but as yet they amount to too few people doing too little listening to make an impact. These dynamics leave NPR News stations with gross listening levels essentially unchanged from their April plunge.

David Giovannoni is a sustaining member of NPR News stations’ Core. He was a student of public media’s audience, programming and economics back when it was called public radio. His AudiGraphics services are available through Audience Research Analysis.

5 thoughts on “Giovannoni: Listening dynamics of core NPR News listeners ‘are shifting in the wrong direction’”