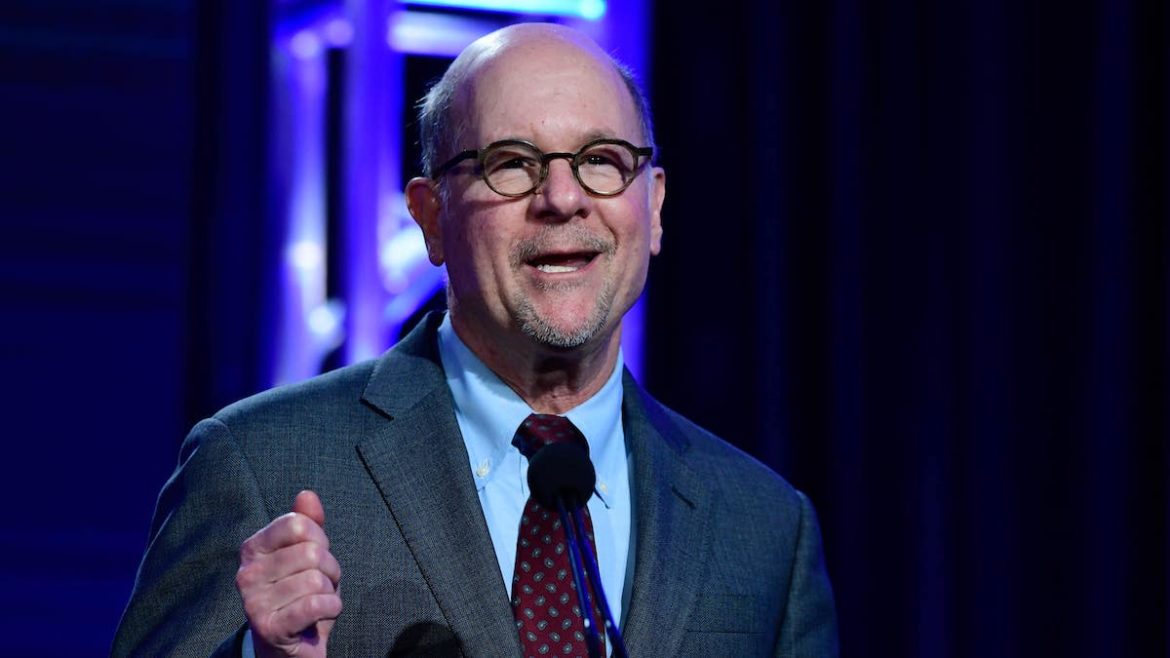 Perry Simon, chief programming executive for PBS, is leaving the organization, according to a memo obtained by Current.

In the memo, PBS President Paula Kerger said Simon “will be leaving PBS at the end of the summer.” A PBS spokesperson confirmed that Simon is leaving and said the organization would not provide additional comment.

“After two years of splitting his time between California and Washington, D.C., and the past few months of being away from his family during the pandemic, Perry has decided to permanently move home to the West Coast,” Kerger told colleagues.

Kerger also wrote that PBS is initiating a search for Simon’s replacement. “In the meantime, we are grateful to Perry for staying with us through the end of the summer,” she wrote. “Speaking on a personal level, Perry has been a good partner and I know you join me in wishing him well as he moves on to this next chapter.”

Simon joined PBS in 2018. During his tenure, Kerger said, Simon focused on helping member stations engage audiences, negotiated a new long-term deal with the BBC and “strengthened the integration” between PBS Digital Studios and general audience programming with shows like American Portrait, the signature content initiative celebrating the 50th anniversary of the launch of PBS’ national program service.

Simon also oversaw the rollout of Retro Report, Ken Burns’ Country Music and Henry Louis Gates Jr.’s Reconstruction. He led programming initiatives like “Summer of Space” and the new “Trailblazers” series that dives into marquee women in history, and he designed the schedule for programs related to the coronavirus pandemic and racial justice in America.

Early in his career, Simon was part of the executive team that moved NBC from third place to first among TV networks in the 1980s. NBC’s “Must See TV” schedule of popular and critically acclaimed programs at that time included Seinfeld, Frasier, The Cosby Show, Cheers, Golden Girls and Law & Order.

Simon moved on to serve as president of Viacom Productions for a decade and as GM of BBC America from 2005 to 2010. There, he commissioned the network’s first original programming, including Orphan Black, and U.S.-U.K. productions Luther, The Hour and Broadchurch. He then became managing director at Vulcan Productions, the media firm founded by Microsoft co-founder Paul Allen.

At the 2019 PBS TechCon, Simon said attracting diverse, new creative talent to PBS was a key goal. He described “new fresh faces” as essential for addressing one of the big shortcomings of PBS programs.

“Frankly, PBS is just too damn earnest,” Simon said. “We just take ourselves too seriously; we need to lighten up.”