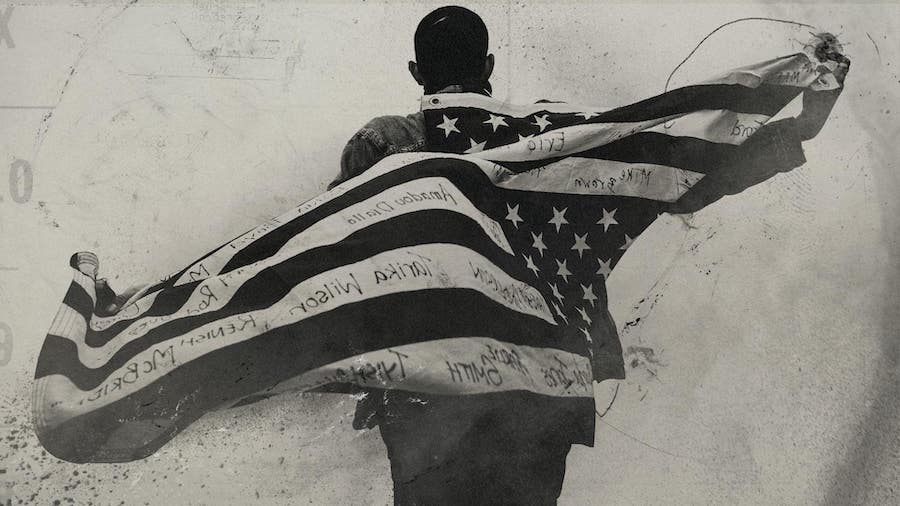 PBS will rebroadcast "The Talk: Race in America," a 2017 documentary.

PBS will stream and broadcast several programs about race, law enforcement and civil disobedience this week as protests continue in dozens of cities nationwide.

Programming starts Thursday night with a rebroadcast of The Talk: Race in America, a 2017 documentary that told six stories of people dealing with racism and law enforcement. “The talk” refers to conversations families of color have with children about what to do and how to react if stopped by police.

Also Friday, PBS will air Frontline: Policing the Police, a 2016 documentary in which New Yorker writer Jelani Cobb examined the Newark, N.J., Police Department. The documentary was rereleased on YouTube Saturday. Frontline has also released a new podcast in which Cobb discusses how the coronavirus pandemic intersects with the recent protests.

PBS Learning Media will provide additional resource materials about the programs for parents and educators.

“As a media system that serves every person in America, we stand with the Black community, and we stand against racism and hate,” said PBS President Paula Kerger in a news release. “In the coming days and weeks, we will use our national reach and community presence to deepen understanding, foster conversation and enable meaningful change. And we will continue to stand behind our courageous journalists, whose unwavering commitment to speak truth to power is essential to the strength of our democracy.”

PBS also tapped Black Public Media to help curate a collection of programs for broadcast on local stations and for streaming, including works by Henry Louis Gates Jr. and Stanley Nelson. As a bookend to the documentaries, Gates and Nelson will offer insights into the current protests.

Other PBS programs scheduled to reair or available for streaming: