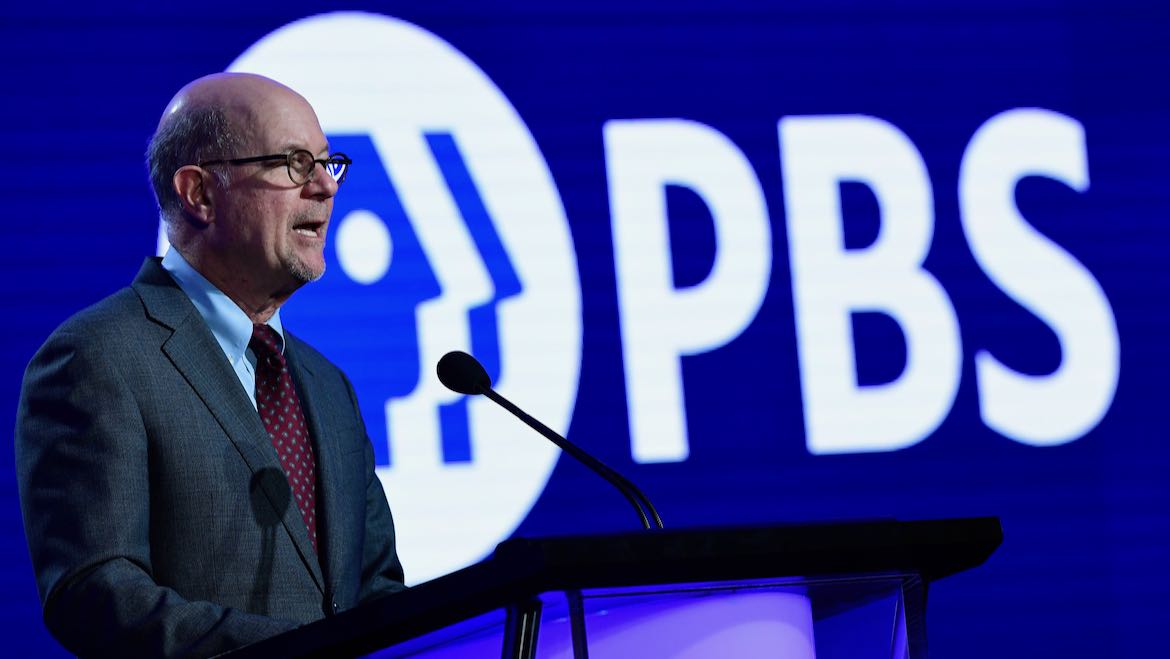 PASADENA, Calif. — PBS revealed Friday a theme for its summer programming and the rationale for selecting the topics that are part of its new Quarterly Program Initiative to focus shows on shared subjects.

Speaking at the Television Critics Association press tour, Perry Simon, PBS chief programming executive and general manager, said programs this summer will highlight pioneering women through history. Previously announced themes for this year include a winter concentration of programs on food and culture and a spring emphasis on health and wellness. The health and wellness theme will be repeated every spring, Simon said.

Simon unveiled the QPI strategy in May during the PBS Annual Meeting in Nashville. Speaking last week, Simon said the themes “offer a robust slate of multiplatform content and marketing assets to engage viewers. This is how I believe public television can best stand out from this crowded content marketplace and make a real impact with our audiences and our communities.”

Asked by Current how themes will be chosen, Simon said, “The first consideration is what would resonate for stations in their communities, what are topics we think the stations can use as tools to help build their community engagement efforts in terms of local programming and local engagement activity and sometimes fundraising.”

He said PBS will leave to stations details of how to use these programs and themes. “Some are using the quarterly program initiatives as the basis for local programming,” he said. “Others are using them for community events.” For health and wellness, Simon said, stations are hearing from civic groups eager to create events around the theme.

PBS will help with ideas and might be able to provide programming grants but “that is still in the conversation stage,” he said.

Among the shows that will be part of the health and wellness initiative:

Beginning in late June, PBS programs reflecting the theme of pioneering women will include:

Other news and announcements from the press tour:

■ PBS is continuing to pursue new deals to put its shows on streaming services. PBS President Paula Kerger said the network is “very interested in making sure that our content is in as many places as it can be.”

PBS’ agreement that started streaming programs on YouTube in December has allowed most PBS stations to stream their own signals. Some smaller stations have not yet signed on. For some stations, Kerger said, “they are just happy to have a national feed up as they think about their larger streaming strategies moving forward.”

■ American Portrait, PBS’ wide-ranging 50th anniversary project to define what it means to be an American today, will continue even after stories are gathered and presented over the coming year.

Material collected by PBS will form the basis of a documentary series consisting of four one-hour episodes made by RadicalMedia based in part on how many visitors to the American Portrait website “favorite” each submission. Site visitors will not see the number of favorites.

Officials at PBS and RadicalMedia partly credit the idea for American Portrait to an earlier effort to engage viewers, The Great American Read, which ran from May to October in 2018. Viewers were asked about their favorite books, culminating in the selection of a novel deemed “best loved.”

American Portrait “certainly shares some of the DNA, and we took the learnings from The Great American Read, but this is designed to be a different kind of project,” said Bill Margol, PBS senior director of programming and development. “It’s not about voting up videos, voting up submissions or that sort of thing. It’s really about creating a cohesive whole.”

Simon announced that Target has signed on as a major funder and national promotional partner for American Portrait.

■ Kerger said PBS looked at radical changes to its logo in connection with the network’s 50th anniversary before settling on comparatively modest modifications. “It may not seem like such a big deal,” she said, “but we were prepared to put everything on the table to see if there was a way to give this a fresh look.”

What mattered most was being sure that, no matter where the logo was seen, it would immediately be recognized as PBS. “There’s a lot of equity in those heads, those P heads,” she said. “And the P is for PBS, not Paula.”

■ Masterpiece executive producer Susanne Simpson announced even before the April 5 debut of the World War II drama series World on Fire that a second season will be coming. The first season has already aired in Britain, where the response justified an order for additional episodes.

The plan is for each season of World on Fire to cover a distinct year in World War II, but that could be complicated by the need to wait for renewals after each season. Writer Peter Bowker told TV critics he wasn’t naïve enough to count on his show being renewed. “Hopefully, the longer it goes on, the more people will want to find out what happens next,” he said. “There’s a huge series bible in which I planned out for all these characters, but I take for granted we will lose some along the way.”

Following the second episode of World on Fire on PBS, Masterpiece will premiere Baptiste, a detective series. Tcheky Karyo will play Julian Baptiste. The series was written and produced by brothers Harry and Jack Williams, among the producers of the hit Fleabag.

■ For the first time in recent memory, the PBS portion of the TV critics’ press tour was one day instead of two. PBS and TCA confirmed that the network elected to take a single day rather than the previously assigned days, which fell on Sunday and Martin Luther King Jr. Day. PBS is expected to return to a two-day tour schedule in the summer.