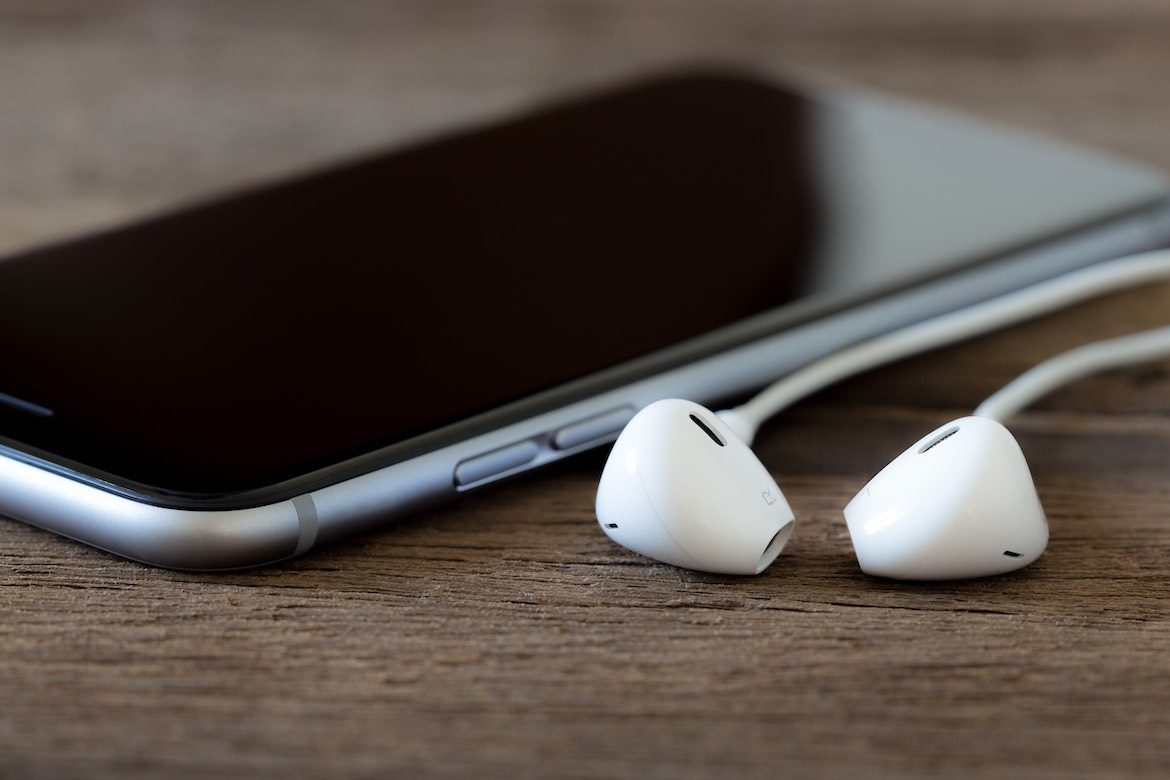 NPR is holding out hope that its push to improve podcast analytics will win the support of Apple, a major driver of listening.

The network announced in December its open-source Remote Audio Data project, which can track whether listeners have played advertisements and specific segments within a podcast. It allows audio producers to insert tags into files and delivers data to a tracking URL.

When NPR unveiled RAD, it listed nearly two dozen organizations and companies that had committed to using the tool or helped develop it. But Apple wasn’t on the list.

“It’s no secret that we’ve had many conversations with Apple over the last few years about RAD,” Joel Sucherman, NPR’s VP of new platform partnerships, told Current. According to Verge, Apple employees offered feedback on RAD. And Apple podcast engineer Anne Wootton gave RAD a shoutout at the 2018 Apple Worldwide Developers Conference in June when discussing the company’s own podcast analytics measurement system.

“We know that this is a service that was long desired and speaks to a critical need in the industry as evidenced by work like the Remote Audio Data spec being spearheaded by NPR,” Wootton said.

NPR was “thrilled” by the mention, Sucherman said: “So we know that they are supportive of creating better analytics for podcast producers.”

However, when asked about talks with Apple, Sucherman said the company wants “to be sure on the security side that everything is locked down.” NPR declined to discuss Apple’s specific concerns. An NPR spokesperson told Current that “NPR and all of our RAD partners are committed to the privacy of listeners.”

Sucherman pointed out that RAD doesn’t track users so that they see ads based on shows they listen to. “This is not something that if you happen to be searching for a lamp … for the next two weeks, every website you go on, you’re seeing lamp ads,” he said. “… This is very, very different.”

“I know some of our other ad-tech vendors would love to be able to do more with this,” said Stacey Goers, NPR’s product manager for podcasts. “But we very much want this to be something that all parties can at least start to agree upon.”

NPR has “worked hard” to keep Apple in the loop, “and ultimately, they’ll make whatever decision they will,” Sucherman said. “But … there’s no doubt in my mind that we share the same goals of improving podcast analytics for the entire industry.”

Apple launched its own podcast analytics platform at the end of 2017. “We think that Apple [Podcast] Analytics has come a long way for the industry,” Sucherman said. “But we think that it can go even further.”

Among the companies committed to implementing RAD on their platforms this year are Acast, Panoply and PRX. Google, iHeart Media and New York Public Radio have also supported the technology’s development.

Even without Apple, RAD will be “valuable from the get-go” to New York Public Radio by helping the station gain “valuable insights about how our audiences are engaging with our content across their devices and platforms of choice,” said Nathaniel Landau, chief digital officer and SVP at NYPR, which assisted with RAD’s development. NYPR will implement RAD within its mobile apps for WNYC and WQXR.

“Should RAD be adopted by listening platforms that don’t currently make analytics available to podcast creators, that would be a huge win,” Landau said.

And RadioPublic will implement RAD in its app as an opt-in feature that listeners can enable or decline for each podcast, according to CEO Jake Shapiro.

Implementing RAD is part of RadioPublic’s commitment to “supporting a healthy podcasting ecosystem,” Shapiro said, adding that RAD is an “evolutionary step in supporting sustainable business models for podcasters through open standards and collaboration.”

But gaining the participation of Apple, the largest platform for podcast listening, would help NPR reach its goals for RAD “overnight,” Sucherman said, and “immediately bring a critical mass to help programmers and publishers with greater speed than implementing smaller platforms one at a time.”

By the end of this year, NPR “would like to be receiving RAD data for our NPR podcasts from a majority of the places our podcasts get listened to,” Goers said.