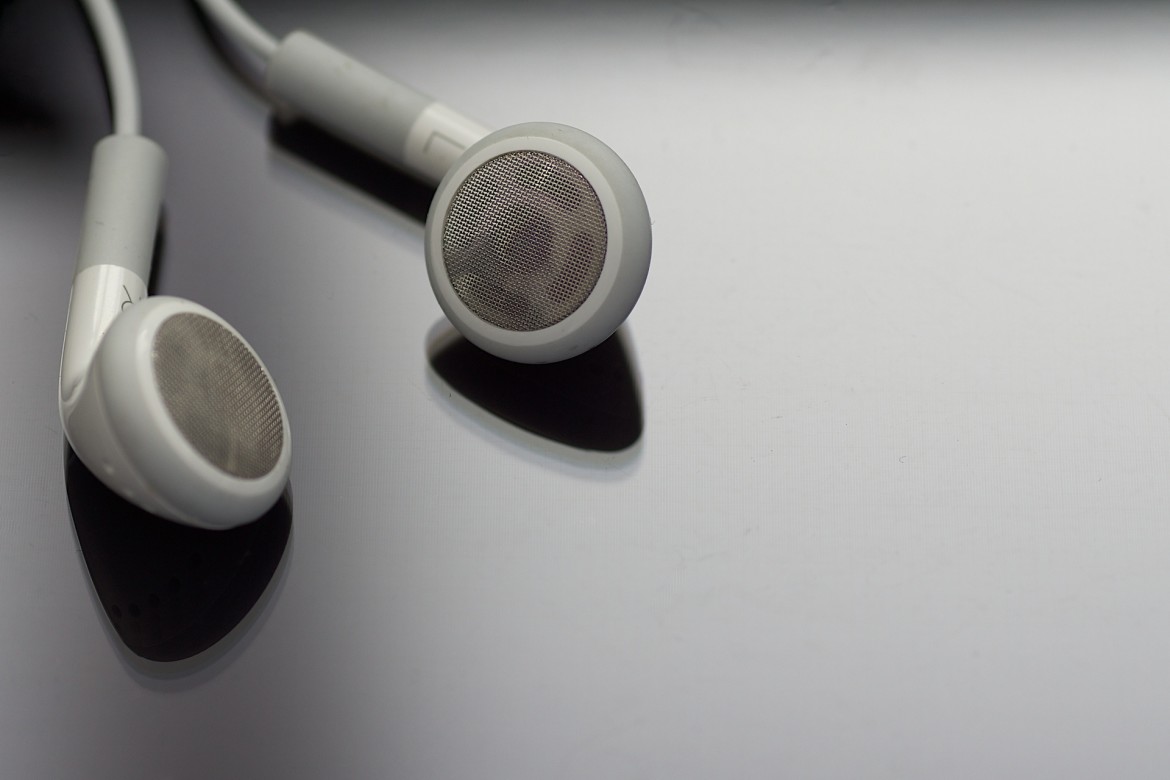 New NPR guidelines limiting the on-air promotion of podcasts and the network’s own NPR One app drew mixed reactions upon their release Thursday, with some questioning the strategy and others citing stations’ fears of competition on non-broadcast platforms.

The guidelines were posted on the blog of Mark Memmott, NPR’s supervising senior editor for Standards & Practices. “Our hope is to establish basic principles that are easy to understand and allow plenty of flexibility for creativity,” said Chris Turpin, NPR’s v.p. for news programming and operations, in the memo. “These guidelines apply to all podcasts, whether produced by NPR or by other entities.”

Turpin said that NPR has been fielding questions “from news staff and Member stations” about policies for discussing podcasts on air. “To that end, we want to establish some common standards, especially for language in back announces,” he wrote.

Shows should not feature “calls to action” to download podcasts, Turpin said, such as “download Alt.Latino from iTunes and, of course, via the NPR One app.”

In addition, “when referring to podcasts, and the people who host, produce, or contribute to them, we will mention the name of the podcast but not in a way that explicitly endorses it,” he said. In addition, “references should not specifically promote the content of the podcast.”

And “for now,” the network will not promote its NPR One app on air, Turpin said.

When asked why the changes were made, NPR spokesperson Isabel Lara told Current in an email: “People know how to find podcasts. It’s like when we talk of books on air: We mention the title & author, not the bookstore.”

As for NPR One, NPR continues “to work with our Member stations to fully realize a complete local/national listening experience on NPR One,” Lara said. “Until then, we’ve decided not to promote on air.”

Reactions to the new guidelines were mixed among stations. “. . . [T]he key is that when you have [a] guest with a podcast, the association with that ‘product’ should be treated no different than if they are an author of a book, etc.,”said Tim Eby, g.m. at St. Louis Public Radio, in an email to Current. “We don’t tell listeners to ‘buy the book’ or ‘buy the CD.’”

“We can’t run from the fact that the listener is in control in 2016, and we need to find the ways to embrace this in ways that strengthen our system rather than be in denial that our listeners have numerous choices/platforms to get content,” Eby added.

NPR One is a “deeper issue” among stations, Vogelzang said, with some station managers having “conflicted feelings” about the app because it could draw listeners away from local stations. “I think from NPR’s perspective, keeping the promotion of NPR One off the major newsmagazines is politically better for them,” he said.

this doesnt make me feel good: https://t.co/fVSKR0Xpgq i like when NPR promotes a place to hear WSKG + why shouldn’t they push great pods?

@kenji_matsuoka This may be their dumbest move since firing Bob Edwards https://t.co/dsYEpcBYCX

Still processing, but pretty sure this is a step back

Good strat, maybe if you don't say their name they'll go away like Beetlejuice https://t.co/Fc1krL4Jj1

This reminds me of print newspaper executives' guidelines on not talking about the Internet, circa 2003. https://t.co/uLnnPH5cp4

@kairyssdal @currentpubmedia @nprone NPR is missing the forest for the trees.

Clarification: This article has been updated with an additional comment from Eby’s original email to Current to better represent his point of view.

5 thoughts on “Prudent? Out of touch? Reactions vary to NPR guidelines on podcast promo”