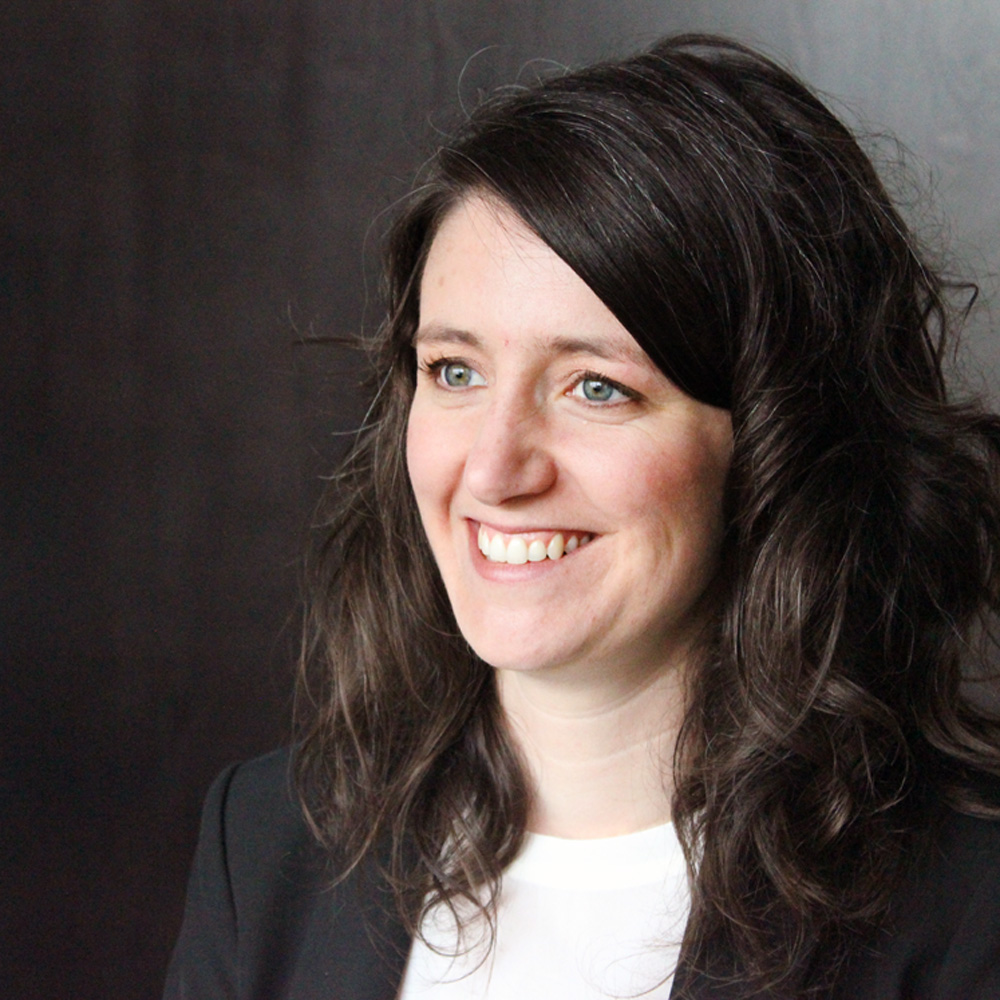 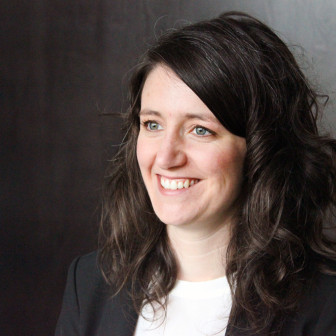 WAMU in Washington, D.C., announced Tuesday that Andi McDaniel will join the station as senior director of content and news.

McDaniel will oversee the station’s news and talk programming, develop new content, grow partnerships with other news outlets and help define “the sound and style of WAMU’s broadcast and digital products,” according to the announcement.

McDaniel previously worked for Twin Cities Public Television for more than four years as director of content strategy and innovation. At the station she led Rewire, formerly known as Open Air, a cross-platform initiative to attract a younger audience.

“I’m passionate about helping public media navigate the turbulence of digital transformation — and I can’t envision a station better positioned to help shape the future of this industry,” McDaniel said in the release.

McDaniel has also worked as a reporter for Alaska radio station KCAW and for CBS San Francisco.