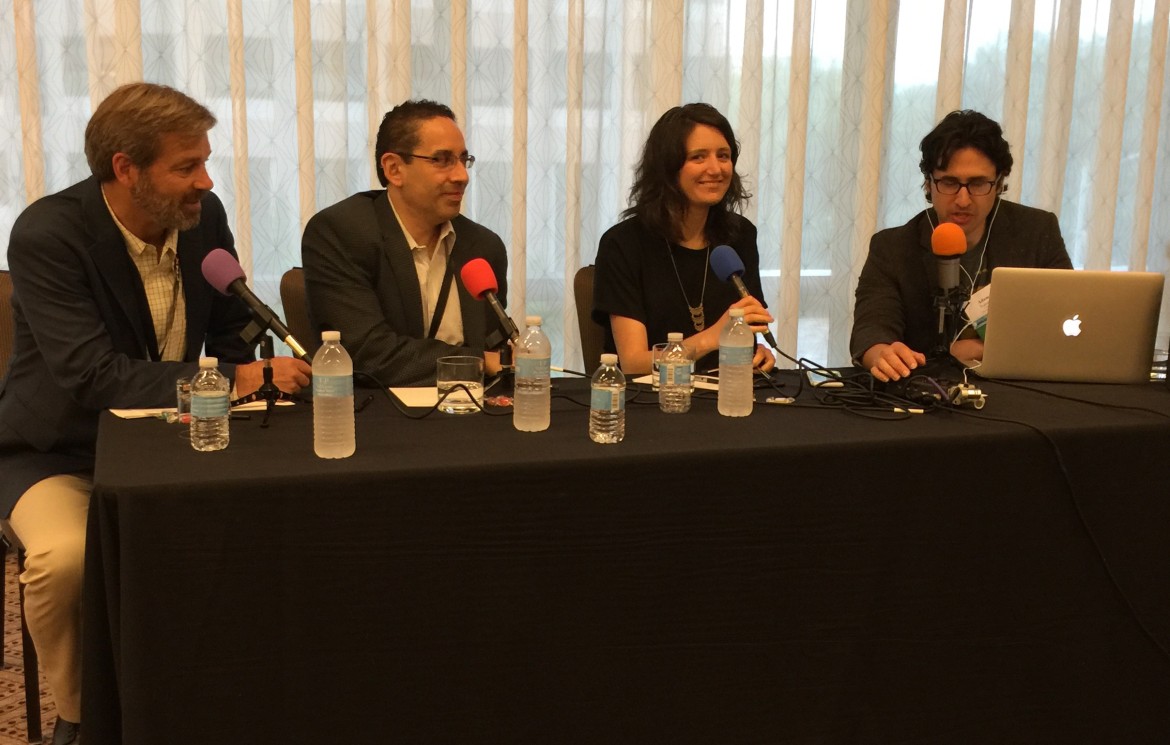 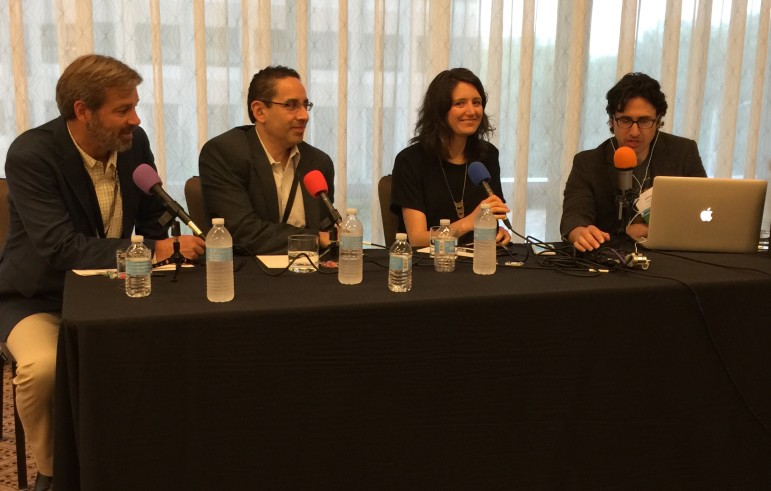 Sue Schardt, executive director of the Association of Independents in Radio, has an interesting word to describe the silver-haired, white audience that we think of as public television’s core demo: “investors.”

Yes, older white people probably provide the lion’s share of member dollars, but that doesn’t mean the programming should cater to them exclusively, Schardt argues. Rather, public TV makers should use those dollars as investments in programming that will grow the audience.

“These are our investors as we now turn to the new frontier and the new challenge, the new calling to all of us who are working in this industry, which is to figure out how to serve all of the people,” she told me.

“Figure out how to serve all of the people.” That’s a daunting task Schardt sets up, but I think it’s a much better way of thinking about the topic of The Pub this week than “Figure out how to get more people to watch our TV station.”

In this week’s episode — recorded in front of a live audience at the PBS Annual Meeting in Austin — we contemplate the challenges and the opportunities involved in expanding public television to new audiences. We also learn that the current audience is more expansive than many of us might have thought.

Guests and topics include: