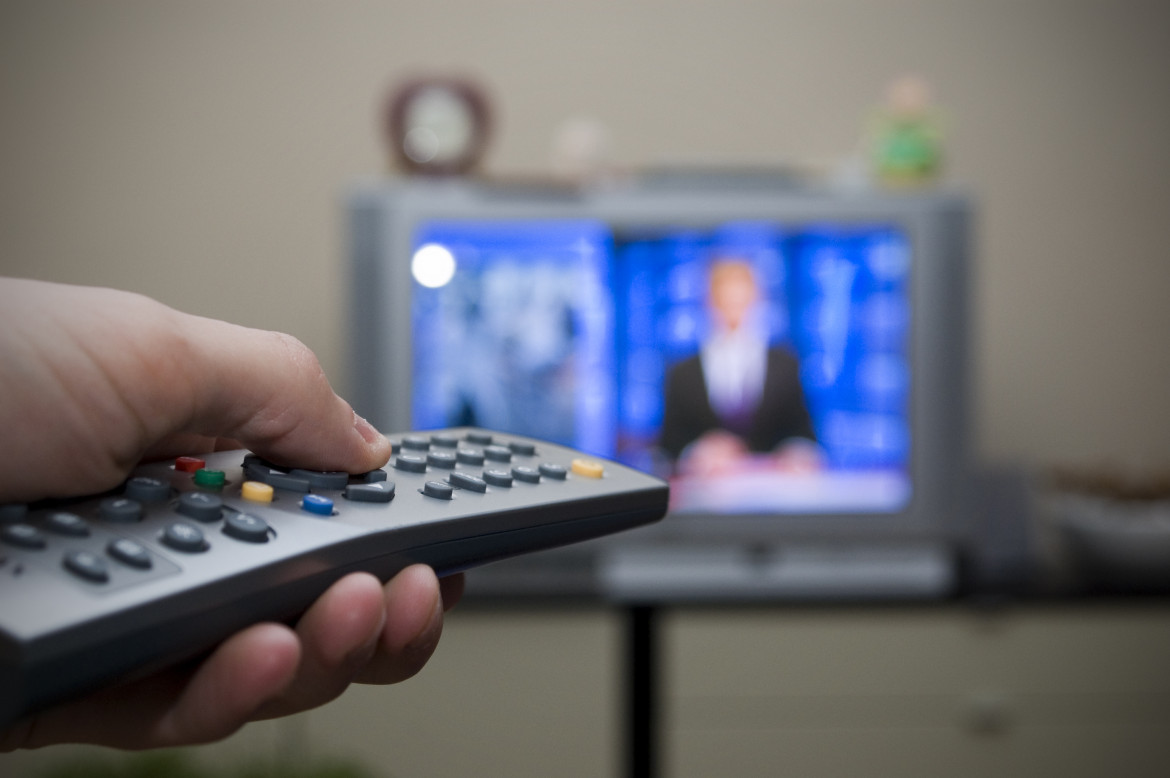 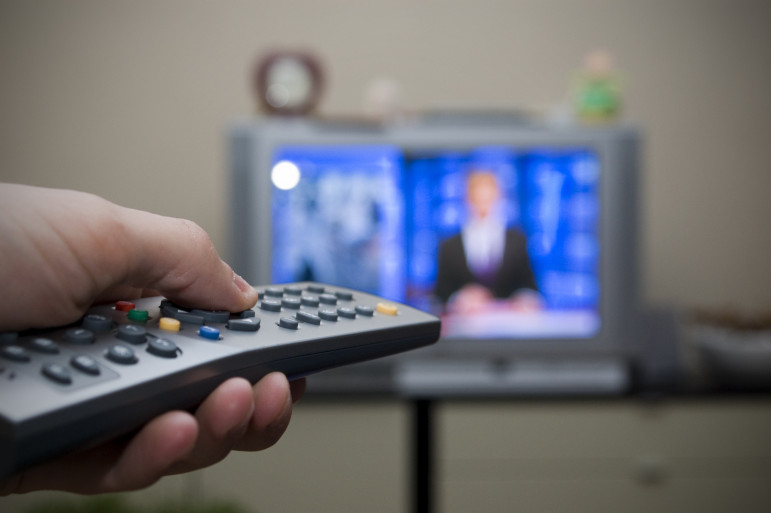 TRAC Media Services is starting a deep dive into the demographics of local public television audiences with software that reveals details previously unseen by station programmers and general managers.

With a one-year $369,000 grant from CPB, the Tucson, Ariz.–based researcher is examining public TV’s minority audiences, viewers by dayparts and digital-channel cumes. The grant supports purchase of Nielsen Local TV View, a powerful online tool, and the costs of convening meetings of a 16-person committee advising TRAC on the research.

Ultimately, TRAC will examine 10 markets and report findings to the system for its “Know and Grow the Audience” project in one or two years.

“This is one of the most exciting things that has happened in 30 years of our looking at audience numbers,” said Judy LeRoy, TRAC co-director.

“It’s as if you were using a telescope and someone gave you a microscope,” said her husband and business partner, David LeRoy. “This is the first time we’ll have the ability to look this closely.”

Initial findings — which are very preliminary, the LeRoys emphasized — show potential to counter myths about local PTV viewers. One early revelation: More African-American viewers than whites watch the main channel of WETA in Washington, D.C. , across all dayparts as well as its multicast channels WETA Kids and WETA UK, which features British programming.

“I’ve been in public TV for long time, and people assume a lot about audiences; they argue a lot without data backing them up,” said Kevin Harris, WETA v.p. and TV station manager. “You hear a lot that we are ‘broadcasting for rich white people.’ It’s important for people to know that a lot of communities watch us. This will show that the public really is watching public broadcasting.”

The LeRoys credit Harris for revealing the potential power of the software. “Kevin Harris deserves a medal for this,” David LeRoy said.

“There’s just so much data”

Early last year, WETA bought Nielsen’s new NLTV to see how its British multicast channel was faring with local audiences. The station doesn’t have a ratings expert, so Harris contacted TRAC to learn how to manage the mountains of numbers.

Mastering the software presented a steep learning curve, LeRoy said. Harris and TRAC Director of Audience Analysis Craig Reed set about tackling data for all of WETA’s channels. “This is the first time we could look at how four channels at WETA were sharing audiences,” LeRoy said. Data revealed that WETA has a sizable African-American viewership in a market that is 25 percent black. 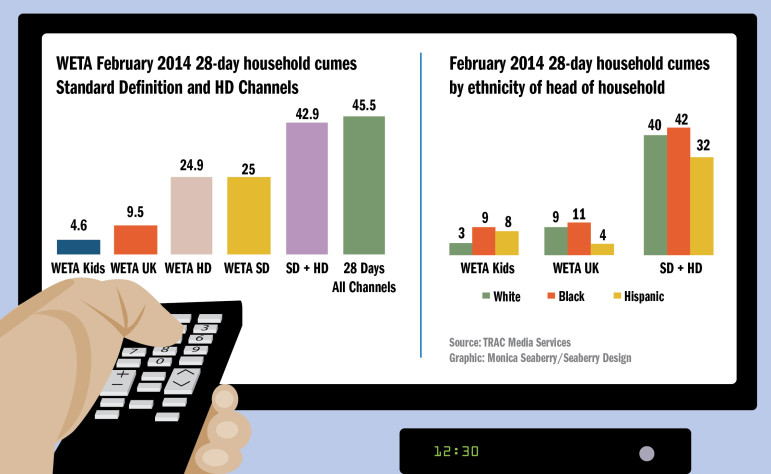 TRAC Media’s first dive into Nielsen’s Local TV View data found African-American viewership of WETA in Washington, D.C., to be much larger than expected. TRAC will be analyzing similar data in 10 markets for its CPB-backed “Know and Grow the Audience” study.

Armed with those numbers, TRAC met with several programmers and g.m.’s at last year’s PBS Annual Meeting in San Francisco. All were impressed by the potential.

“It’s like, as soon as you open the candy-shop door, which do I want first?” said Scott Dwyer, KQED p.d. “There’s just so much data available with this.”

TRAC assembled a group of programmers and managers from a range of licensees, as well as researchers and other participants from national and local organizations, to help guide the initiative. It then approached CPB for funding.

CPB was “very impressed with how TRAC is consulting the stations as part of shaping the inquiry,” said Jennifer Lawson, CPB’s s.v.p. for television and digital and a member of the working committee. The group met in Atlanta in March for preliminary talks.

Meanwhile, TRAC has also been analyzing numbers at other stations, including KQED’s multicast channel audiences. “For me, it’s confirmed what we believed,” Dwyer said. “Digital channels, while small, add to the cume. We are getting different people on those, adding to the overall viewing. These channels are not just throwaways that take up space.”

The audience data will help educate general managers about the importance of broadcast, Dwyer said. He’s observed that some managers are pushing to concentrate more on online media production than TV.

Television “is kind of the child nobody wants to talk about anymore because it’s not fancy,” Dwyer said. “But TV still raises the money — digital is not raising anything. Online is the future, but not yet.”

Ron Pisaneschi, a longtime programmer at Idaho PTV and now g.m. at the Boise-based state network, has also noticed the hype about digital. “Everything is about new technology, set-top boxes and streaming,” Pisaneschi said. “But when you look at the tonnage, there’s an enormous amount of television viewing.” So understanding that audience is vital, he said.

Pisaneschi said he hopes the research will answer lingering questions about public TV viewership that PBS’s national Nielsen data doesn’t get at, such as why certain shows underperform in Southern markets. Other stations “over-index with the Hispanic audience — what are they doing to make that happen? How are they connecting?”

Learning more about the Hispanic audience is one of TRAC’s objectives for the study. NLTV allows researchers to understand that growing demographic in a much more detailed way, said TRAC’s Reed. For Spanish-speaking homes, data shows countries of origin — an important distinction.

Ultimately, the information will be valuable to fundraisers. “A lot of communities probably aren’t pitched to in the right way,” Harris said. “Hopefully development departments will see this data and turn these valuable viewers into members.”