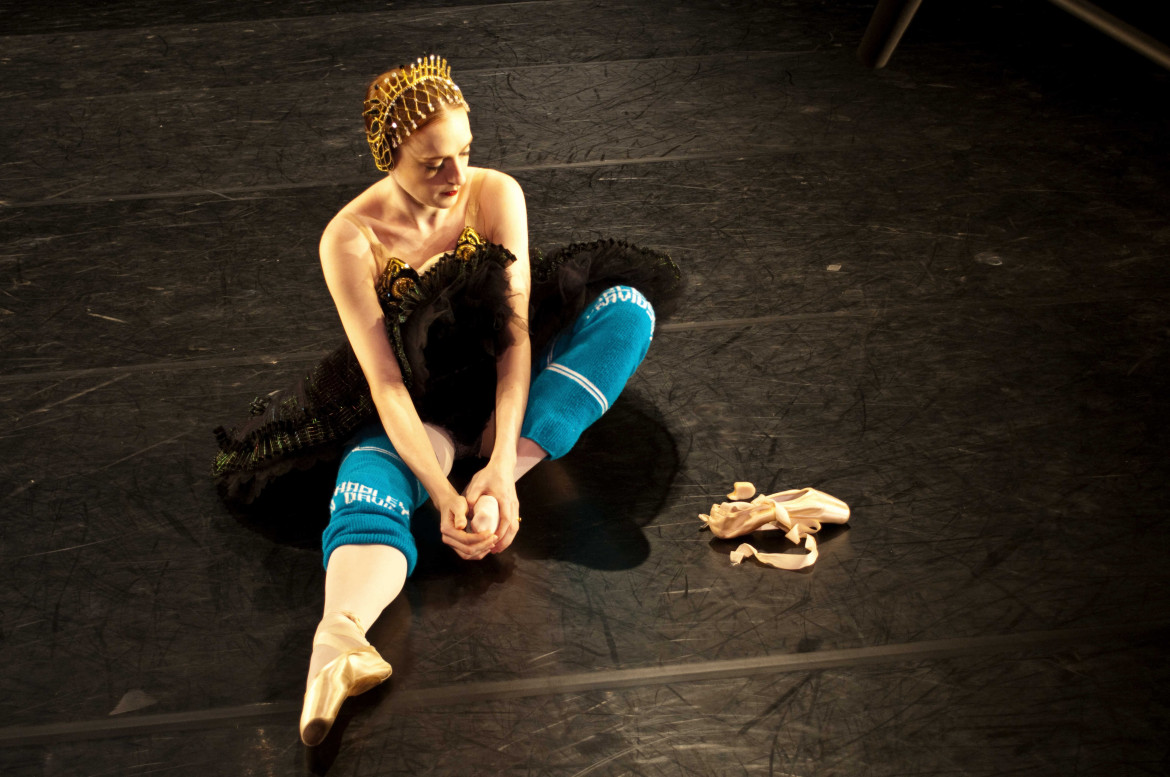 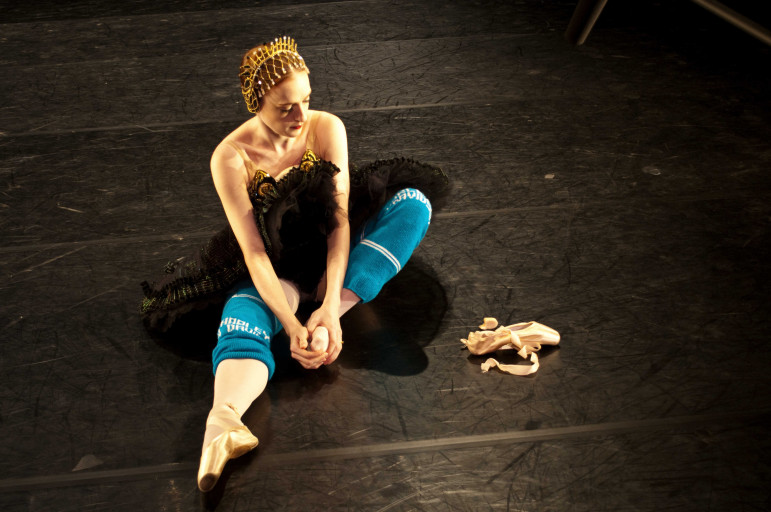 A wide range of public media organizations are among 1,023 recipients of $74.3 million in new grants to nonprofit groups from the National Endowment for the Arts.

The support, announced May 6, includes $100,000 to the Association of Independents in Radio for its latest Localore initiative, “Finding America,” which pairs producers with public media stations to create new approaches to storytelling; and $50,000 to KCETLink in Burbank, Calif., for Artbound, a transmedia arts journalism initiative exploring Southern California’s cultural landscape.

PBS Hawaii is “thrilled” to receive $20,000 for its HIKI NŌ digital storytelling program for students from 90 public, private and charter schools across the islands, said Leslie Wilcox, station president. “HIKI NŌ is the only statewide student digital literacy program of its kind in the country,” she said. “By tapping into students’ innate storytelling skills, HIKI NŌ is encouraging Hawaii’s youth to share their unique voices.”

The grants are the second round this fiscal year, bringing the NEA’s total support to $103.4 million through 2,139 awards for its Art Works and State and Regional Partnerships initiatives.

Grants were presented in 13 categories. One of the 54 Literature awards goes to NPR, which is receiving $65,000 for book reviews, author interviews, special literary series and online apps for its ongoing series This Week’s Must Read and the blog You Must Read This.

Public media organizations among the 73 Media Arts recipients include: