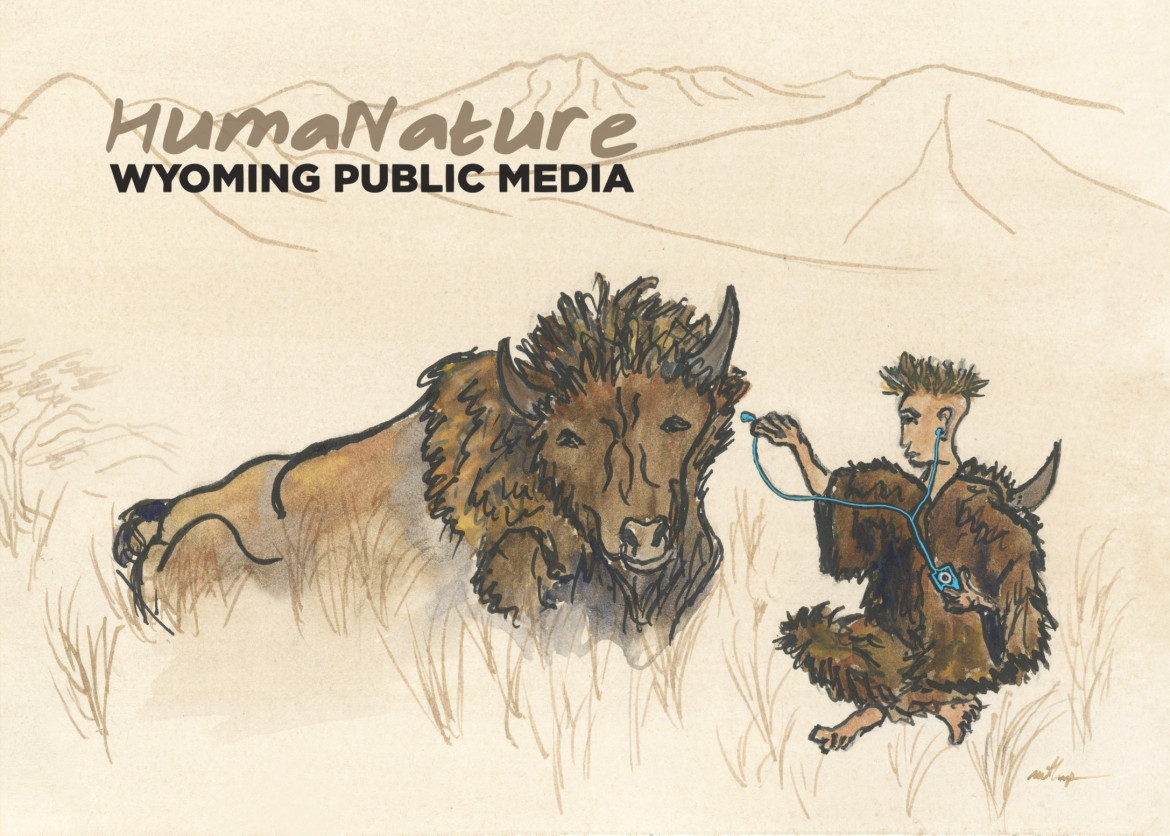 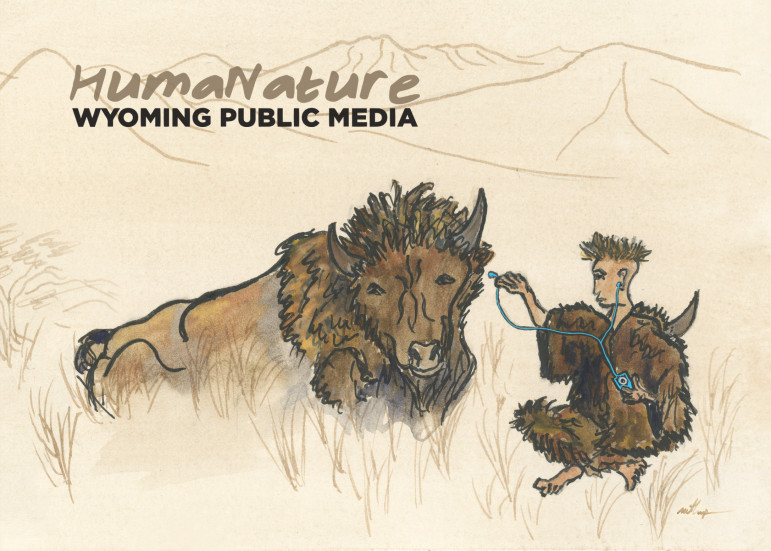 Wyoming Public Media hopes to use podcasts to broaden its reach and audience. The station announced Aug. 21 the launch of three new podcasts — HumaNature, The Modern West and Open Spaces — marking its first foray into the medium.

“The big hope is to make the work we do here available to a national and global audience,” said Micah Schweizer, WPM’s cultural affairs and production director and host of The Modern West, “. . . [and] maybe develop some niche audiences, people who enjoy storytelling and want to hear more about Western life.”

Open Spaces, a public affairs newsmag that the station has produced since 2010, is the only one of the three podcasts that already exists as a radio show.

The monthly HumaNature looks at the relationship between humans and nature. The show will consist of first-person narratives, with guests “front and center” driving the story, Schweizer said.

The other podcast-only offering, The Modern West, is also monthly and produced with the help of interns attending the station’s licensee, the University of Wyoming. Rather than create brand-new content, the show draws on WPM-produced stories that have previously aired and repackages them around a subject, like rodeos or coal mining.

“It seemed a shame to put so much work into something that only goes on air,” Schweizer said. “We want to give it another life.”

The podcasts are part of the station’s vision and long-term strategy: to depict Western culture in a way that can be shared beyond the region, according to Schweizer.

“We are a vital service in the state,” Schweizer said. But, he added, “it’s a very rural state.” In some areas, WPM provides sole service, he said. Faced with the limited audience in the sparsely populated state, the station wants to reach beyond Wyoming’s borders.

WPM is keeping costs low for the podcasts. “We haven’t had to develop new structures to make this happen,” Schweizer said. “We’re working within existing resources.”

KPBS in San Diego is hoping to create the next serialized podcast obsession. Next May, the station will debut Finding Rebecca, a podcast about a woman’s search for a sister she’s never met.

The podcast came about as part of KPBS’s Explore project, which annually asks for ideas for new programs. The station has previously used Explore to expand TV programming, but this is the first time it sought ideas for podcasts.

KPBS picked the idea for Finding Rebecca from among 69 submissions. Freelance journalist Amy Roost will host the podcast, which the station said will be similar to Serial. Each episode will add to the story as Roost discovers clues that could help her find her sister.

“It is a tale of ‘what ifs’ that explores issues of adoption, race relations, attachment and loss,” according to a press release.

“This will be KPBS’s first podcast-only project that we hope paves the way for more great storytelling,” KPBS Director of Programming John Decker said in a statement.

The station set aside a pool of $30,000 for the Explore project, which it might also use for other podcast ideas that could “provide future opportunities for cross-platform developments,” according to the station.

One thought on “Podscanning: Wyoming network hopes lure of West will broaden appeal”