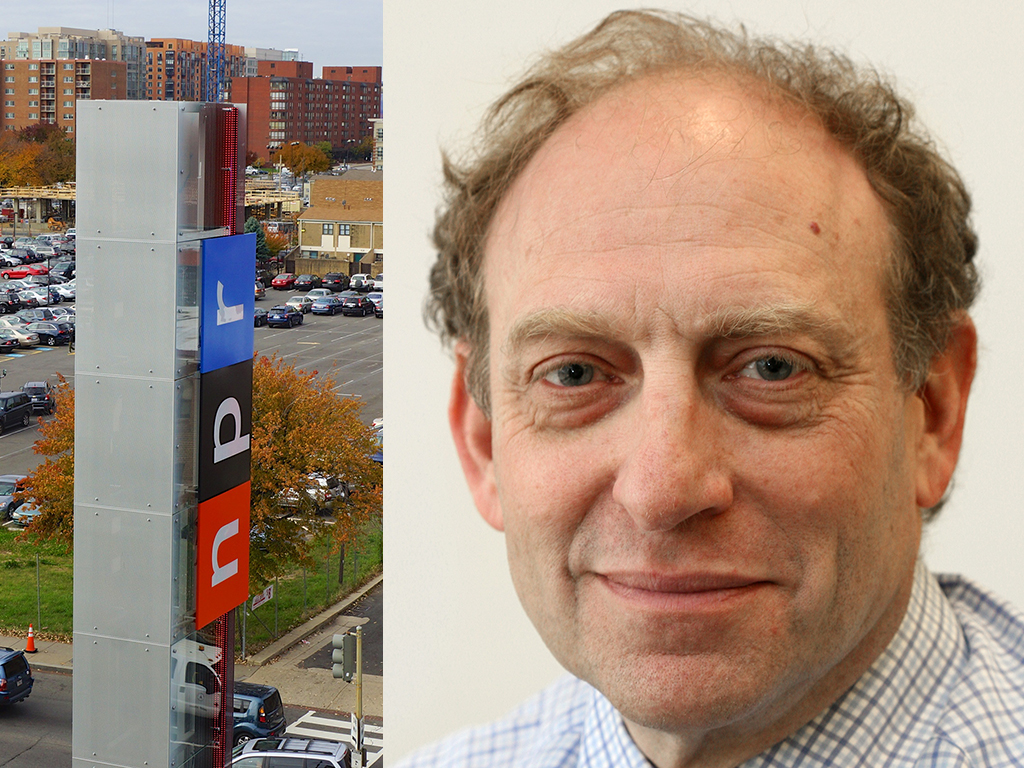 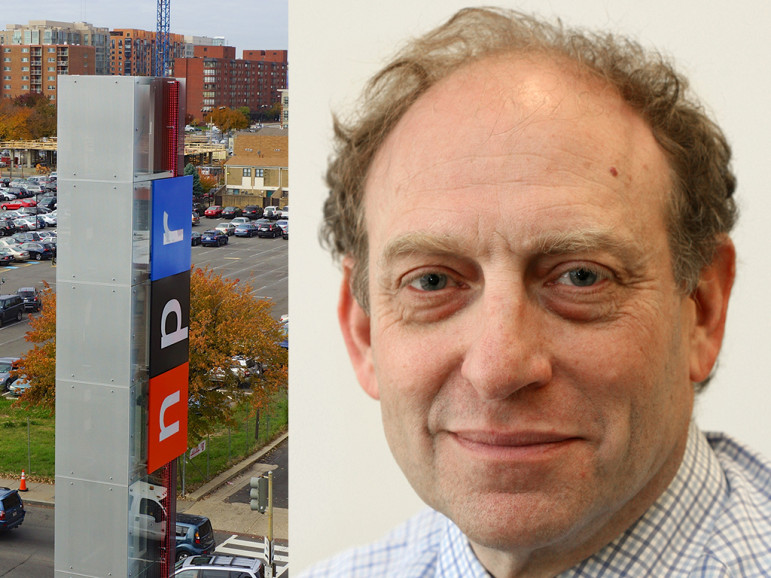 Michael Oreskes, NPR’s new head of news, likes to say that if you add up all of the American public radio, TV and network journalists, they make up one of the nation’s largest news organizations. Or at least they would if they could act like one news organization.

Oreskes is coming from the Associated Press, a company that knows a thing or two about coordinating widely dispersed journalists and news organizations. He wants NPR and its member stations to collaborate more seamlessly, both to break more and better news, but also to better reflect the entirety of the country.

“And I actually think public radio is in a better position than most to combat that, because we do have so many stations in places where there are people, you know, who understand the different points of view.”

In this week’s episode, Oreskes and I discuss his plans for closer station collaboration (including the touchy subject of whether NPR should keep paying freelance fees to station-based journalists for their national contributions), the recent reorganization at All Things Considered, and the persistent accusations (from me, among others) that NPR leans left.