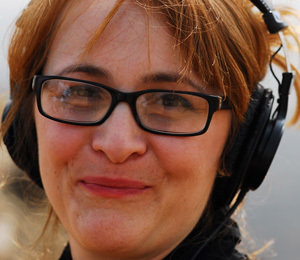 NPR is shaking up the hosting structure for All Things Considered.

“Adding these voices to our afternoon lineup seven days a week increases our ability to sound like America and the communities we cover,” said Michael Oreskes, who took over as senior v.p. for news and editorial director in April. “With these changes, our listeners will benefit from a whole new range of stories, sources and perspectives.” 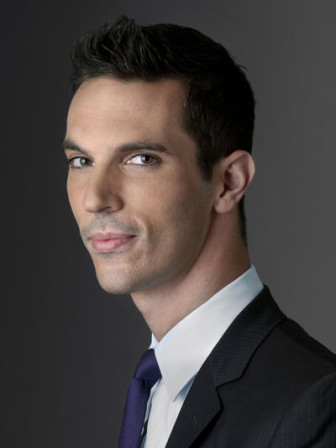 In addition to the hosting appointments, NPR promoted two producers to manage the weekday and weekend editions of ATC. Carline Watson, former executive producer of Tell Me More, will take over as e.p. of the weekday newsmagazine; Kenya Young, a longtime producer and editor, steps up as e.p. of weekend editions. These reassignments also take effect in September.

NPR tapped longtime correspondents to expand ATC’s co-hosting team. Shapiro will return from his post in London, where he has been covering international stories since last year. His previous beat assignments include stints covering the White House and Justice Department.

@arishapiro In one stroke, you’ve gone from “Foreign Correspondent” to “Guy Losing the PM Drive To Sean Hannity”. https://t.co/5Uag6SHw1V

McEvers, who is currently a correspondent assigned to NPR’s national desk, previously reported from the Middle East, covering stories such as the Syrian civil war and the Arab Spring uprisings. As an ATC co-host, she will continue working out of studios at NPR West, giving All Things Considered a bicoastal weekday presence for the first time. 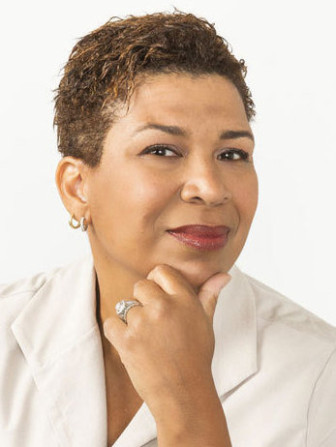 Rath is departing and “will be moving back to Boston,” according to Isabel Lara, NPR spokesperson.

“We are evolving the structure and sound of All Things Considered to engage current and new audiences and make the most of the incredible talent we have on staff,” said Chris Turpin, v.p. of news programming and operations and former ATC e.p.

The changes follow NPR’s announcement last month that Melissa Block, a senior ATC host, is leaving the show to become a special correspondent.

An earlier version of this story erroneously reported that ATC co-host Melissa Block had been reassigned as a special correspondent. Block decided herself to leave the show, according to an NPR spokesperson.