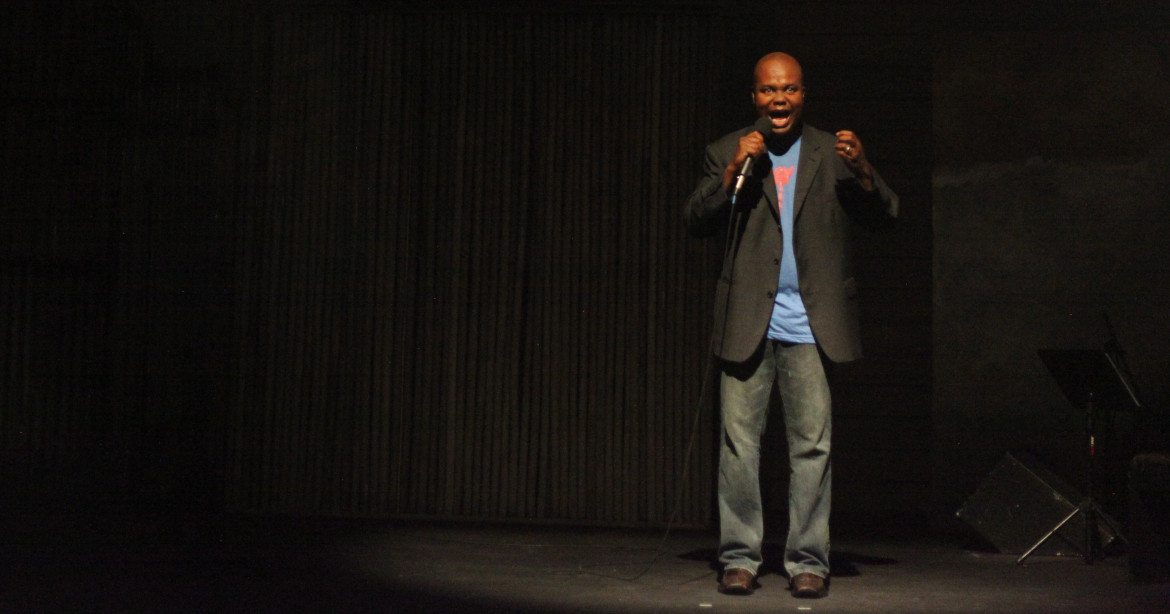 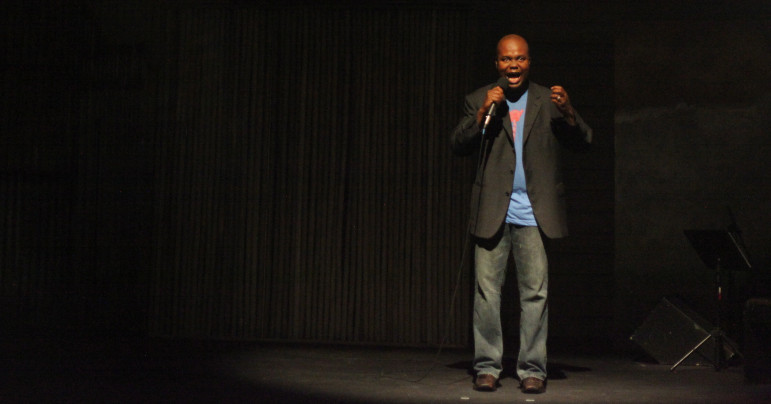 The new partnership between Snap Judgment and WNYC gives Glynn Washington, the show’s host and founder, a degree of creative freedom he’s been looking for.

Under the co-production deal with the New York City station announced Wednesday, Washington will be able to focus his energies on the substance of the show. Until now, “everything from keeping the lights on to podcast advertising to managing station relations went through me,” he said. “I don’t want to do that anymore. I want to tell stories.”

Starting Oct. 1, a team at WNYC will assist with creative aspects of Snap Judgment as well as sales, marketing and business development. Washington and his team will continue to produce the show from their Oakland, Calif., studios.

Both NPR and WNYC will sell underwriting for the show’s broadcast version, but the “larger strategy is still being developed,” according to a WNYC spokesperson.

NPR will continue to distribute the show via ContentDepot. Snap Judgment and WNYC are determining whether PRX will continue to be involved in distribution, according to Washington. “PRX has been an amazing partner,” he said.

In 2008, Washington won a PRX contest that helped him receive $200,000 from CPB to develop Snap Judgment. Today, the radio show airs on about 350 stations. Its podcast gets over one million downloads a week and is “growing fast,” according to Washington.

Washington had been looking for a strategic partner for about two years to continue to grow the program. WNYC fit well because of its focus on multiple platforms, Washington said.

“Snap Judgment was born with a multiplatform aspect in its DNA in order to maximize our reach on the podcast, the stage show, the radio show,” he said. “. . . [W]e needed a partner with the breadth of experience and resources that WNYC brings to the table,” he said.

“We understand that creative people need a good strong apparatus to be able to focus on the work and be able to grow the business at the same time,” said Dean Cappello, WNYC’s chief content officer. “Managing all that is really tough if you’re a small group of people.”

“WNYC’s job is just to support [Washington] to do his best work,” he added.

WNYC will also incorporate Washington into events outside of Snap Judgment. For example, he’ll be a judge for the station’s upcoming podcast accelerator.