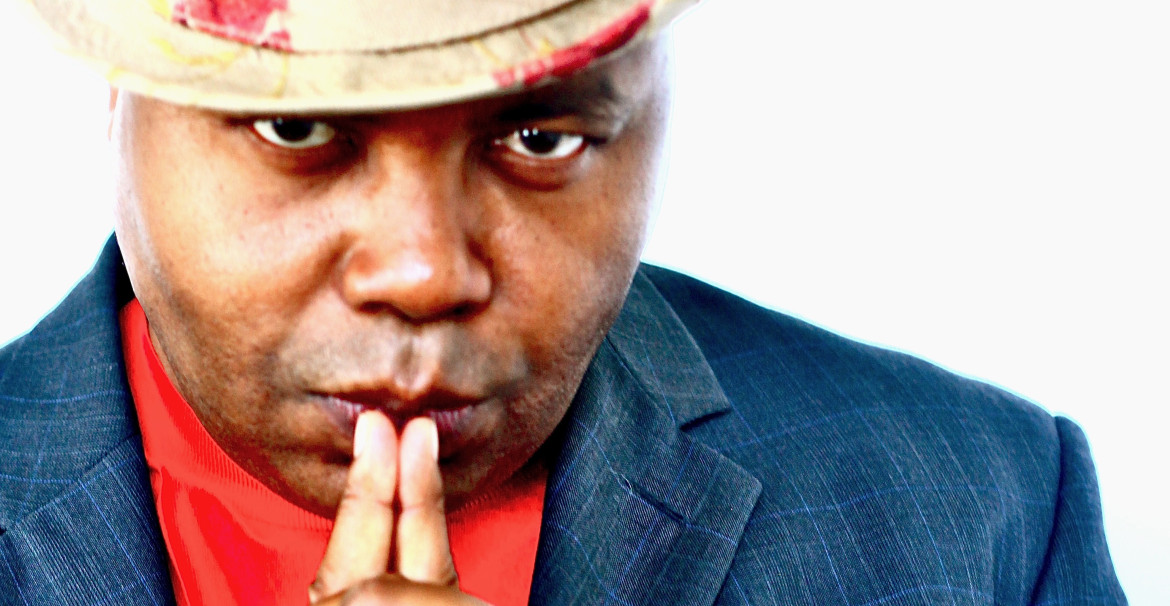 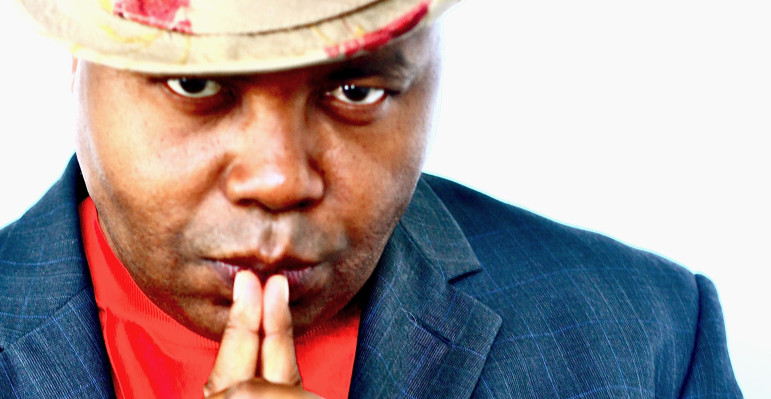 WNYC in New York City announced Wednesday that it will co-produce the podcast and radio show Snap Judgment starting Oct. 1.

Glynn Washington, host and creator of the show, and his team will continue to produce the show from their Oakland, Calif., studios. WNYC will assist the program as a creative consultant and lead podcast sponsorship sales for the Snap Judgment podcast, according to a press release.

NPR, which signed on as a partner with Snap Judgment when the show launched in 2010, will continue to distribute the terrestrial broadcast of the program to around 350 stations.

“[Washington] has deep roots in the art of storytelling, and he’s helped reimagine radio and podcasting by giving a platform to a new generation of voices to tell the story of America right now,” said Dean Cappello, WNYC’s chief content officer, in a press release. “WNYC is home to distinctive voices including Jad Abumrad, Anna Sale, Alec Baldwin, and Stephen Dubner, among others, and we’re excited to add to that list a storyteller as gifted and beloved by audiences as Glynn.”