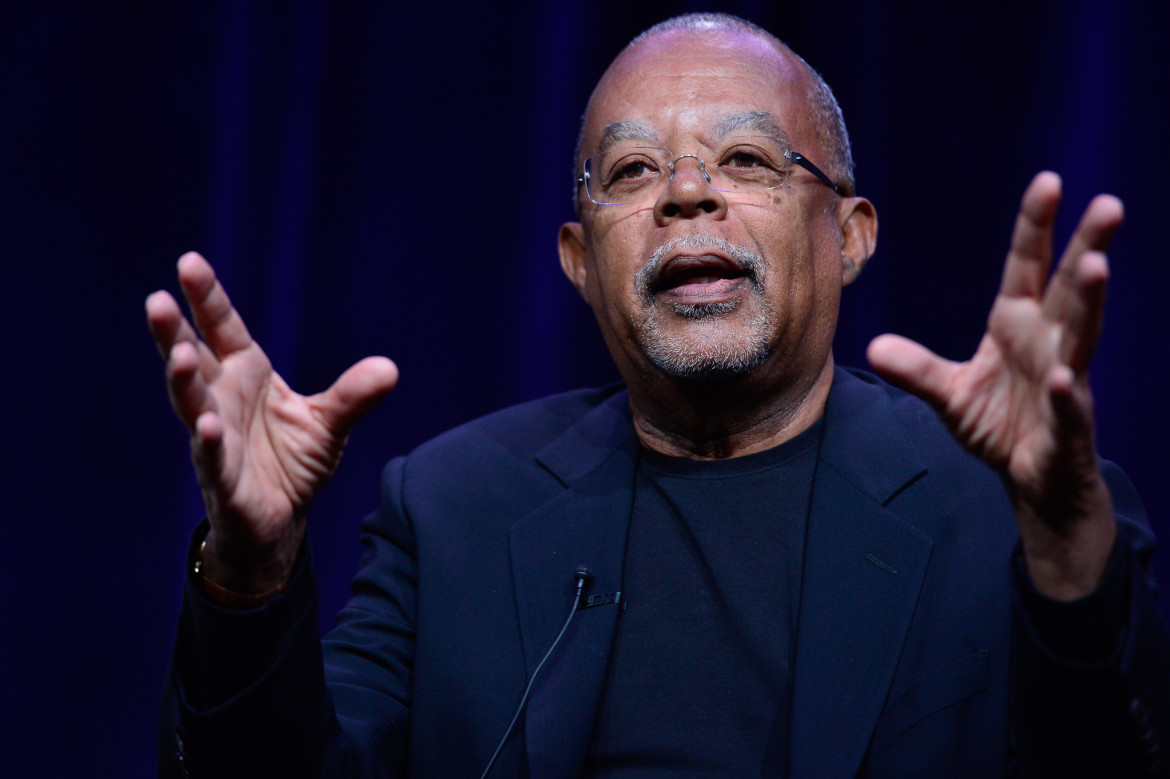 Gates speaks to reporters about this season of the PBS show Finding Your Roots at the Television Critics Association press tour last July. En route to the event, Gates confided in an email to Michael Lynton, CEO of Sony Pictures Entertainment, that actor Ben Affleck wanted details of his family’s slave-owning past deleted from his segment. (Photo: PBS)

PBS is delaying Season 3 of Finding Your Roots and pulling from distribution an episode featuring Ben Affleck after an investigation found that the program violated PBS standards.

Producers also must commit to adding research staffers, including an independent genealogist, or risk receiving funding for a fourth season.

In several emails written in July 2014, Gates confided to Lynton that Affleck had requested that information about his slave-owning ancestors be omitted from his segment on the show. The story, initially reported by the Daily Mail in Britain, quickly spurred a maelstrom of media attention.

“PBS’s goal was to conduct a thorough and thoughtful review, working with WNET and WETA, the producing station for the third season of the series,” PBS programmer Beth Hoppe told general managers in an email Wednesday. WNET in New York City was co-producing Season 2 when Affleck’s segment was filmed; the program later moved to WETA in Arlington, Va.

“We also took the step of having outside counsel participate,” Hoppe said. “The process was deliberate and methodical, which we felt was appropriate given how critical strong editorial standards are to both PBS and our system as a whole.”

PBS and WNET “examined correspondence, production records, agreements, talent releases and other documentation regarding the episode, as well as publicly available material” and interviewed the co-producers, PBS said in a statement. The law firm of Covington and Burling assisted.

Under PBS’s code of editorial standards, primary responsibility for content rests with the producer, and editorial processes must be protected from “improper influence” from political pressure, funders or other sources, PBS said in the statement. The code also mandates that producers must inform PBS of potential problems.

PBS determined that the co-producers Inkwell Films and McGee Media “violated PBS standards by failing to shield the creative and editorial process from improper influence, and by failing to inform PBS or WNET of Mr. Affleck’s efforts to affect program content.”

In a statement, Gates said, “I sincerely regret not discussing my editing rationale with our partners at PBS and WNET and I apologize for putting PBS and its member stations in the position of having to defend the integrity of their programming.”

“Throughout my many years of producing genealogy documentaries,” Gates said, “I have always operated with rigorous ethical standards. Even so, we have been working with PBS and WETA to create new guidelines to increase transparency going forward.”

“Editorial integrity is essential to PBS,” Hoppe said in a statement. “As a mission-driven media enterprise, we know that earning and keeping the trust of the American public are our most important priorities.”

“The co-producers of Finding Your Roots have a strong track record of creating high-quality programming for PBS over many years,” Hoppe added. “Improved editorial and production processes will ensure that all future projects will adhere to PBS’ editorial guidelines.”