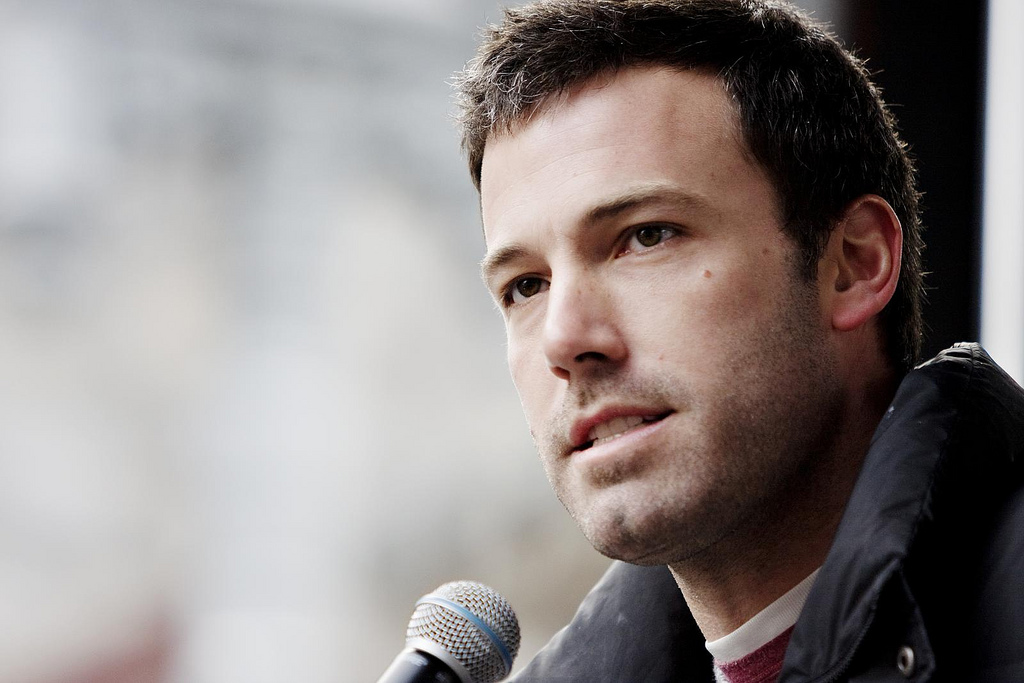 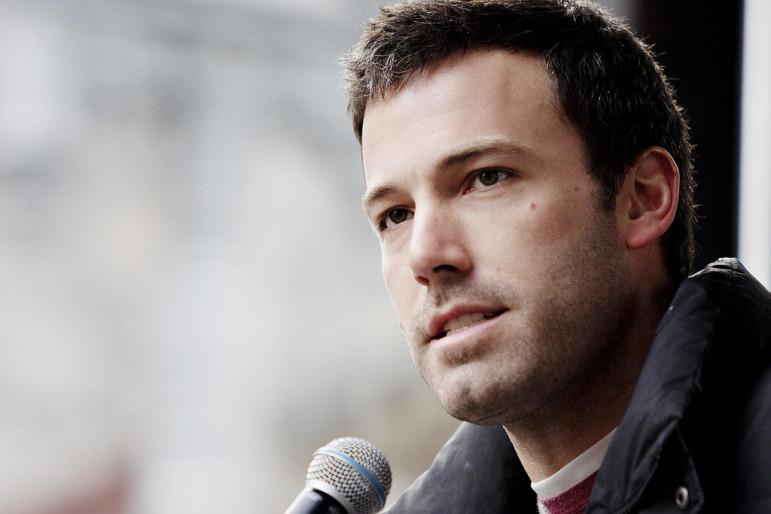 Actor Ben Affleck admitted Wednesday that he “lobbied” to keep details of his family’s slave-owning ancestors off the PBS genealogy show Finding Your Roots.

Affleck also characterized his request to Henry Louis Gates, the show’s host, as part of the “collaborative creative process.” In a post on his Facebook page, Affleck said he made the suggestion to Gates in “the same way I lobby directors about what takes of mine I think they should use.”

The revelation comes as PBS, which distributes Finding Your Roots, and New York City public TV station WNET, co-producer, continue separate internal investigations into whether Gates bowed to pressure from the movie star to keep the story of Affleck’s ancestral slave-owners out of an October 2014 episode.

The issue emerged in emails between Gates, creator and executive producer of the PBS genealogy show, and Michael Lynton, c.e.o. of Sony Pictures Entertainment (SPE). The notes were part of a trove of hacked and leaked SPE emails and documents unveiled April 17 by WikiLeaks, an organization that posts classified data online. The Daily Mail, a British publication, broke the story that day about Affleck’s request to Gates.

In a series of July 2014 emails, Gates confided to Lynton that “for the first time” a guest has asked that producers omit facts about his family’s slave-owning past. Lynton advised in part, “I would take it out if no one knows.”

Gates replied in part that doing so “would be a violation of PBS rules, actually, even for Batman.”

In the final exchange, Gates writes in part: “Once we open the door to censorship, we lose control of the brand.” Lynton agrees: “[Y]es, bad idea.”

But no mention was made of Affleck’s family’s slave-owning past when the segment aired in October.

Affleck’s segment was the subject of an email exchange in April 2014 among co-producer Dyllan McGee and two producers at WNET, Segaller told Getler.

After viewing the rough cut, WNET Executive Producer Julie Anderson questioned whether there was “a danger of repetition in including slave-owning ancestor stories in three separate celebrity profiles — Anderson Cooper, Ken Burns and Ben Affleck — and recommending that they not air in sequence,” Segaller said.

McGee responded: “I think your point about spacing them out in scheduling is right and I reiterate what [producer John Maggio] said that these are milestones in our histories so we will see these stories again and I would argue that it’s the different way we hear them is what makes it so interesting — we are hearing familiar history for a completely different perspective and unknown story.”

Segaller also told Getler that the production agreement among Thirteen, Gates’ company Inkwell and McGee’s KMP states that Gates does not hold ultimate editorial control over Finding Your Roots; that is shared among the three production entities. And if the parties are unable to agree over editorial differences, Segaller has final word.

He also said that “any important discussions with a source, program guest or interviewee should be disclosed to co-producers.”

If the decision to drop the segment was based on Affleck’s request, Segaller added, “it was and is unacceptable. Doing so without [WNET’s] knowledge of those circumstances is also unacceptable.”

Gates provided a statement to Current through a representative. “In the case of Mr. Affleck — we focused on what we felt were the most interesting aspects of his ancestry — including a Revolutionary War ancestor, a third great-grandfather who was an occult enthusiast, and his mother who marched for Civil Rights during the Freedom Summer of 1964,” it said in part. “For any guest, we always find far more stories about ancestors on their family trees than we ever possibly could use.”

A companion book, Finding Your Roots: Season Two, will be published this fall with “all of the stories we discovered about all of the guests in the series,” Gates told Current in an email via his representative. “Each guest’s ancestors will receive a full chapter’s treatment.”

In his Facebook statement, Affleck said Gates told him about the book, “and I said I would be happy to participate and talk about the issues more broadly.”