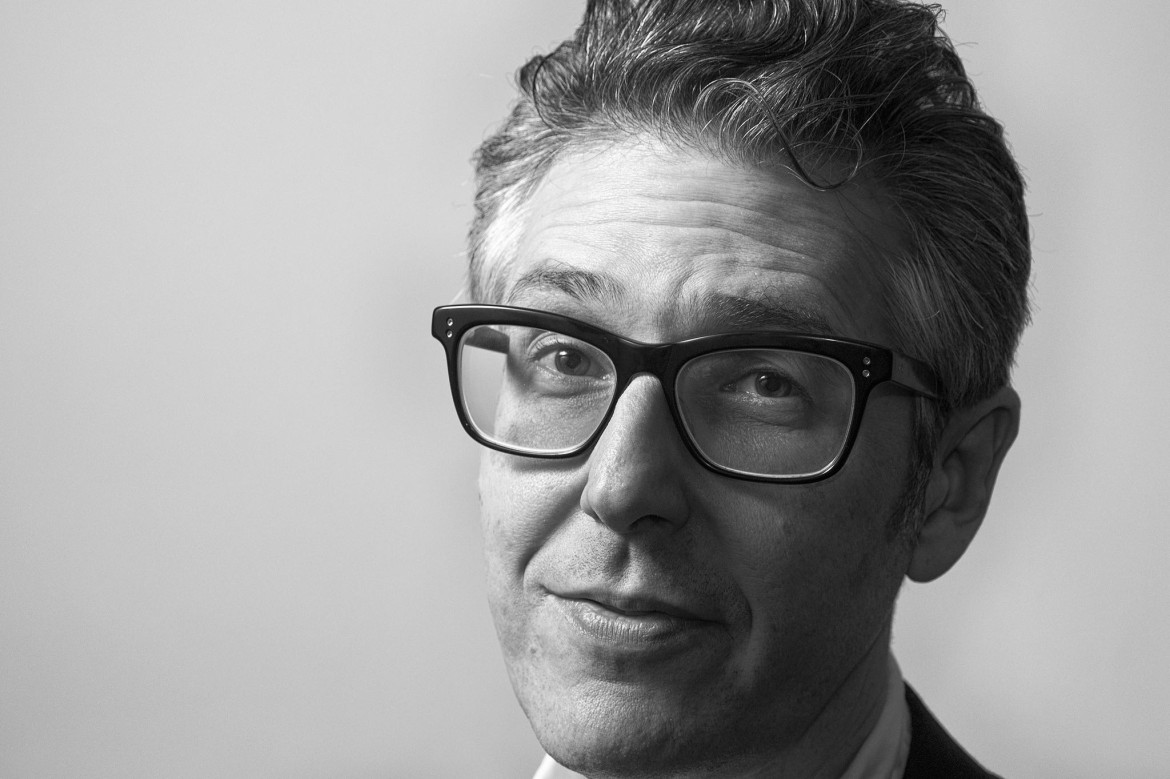 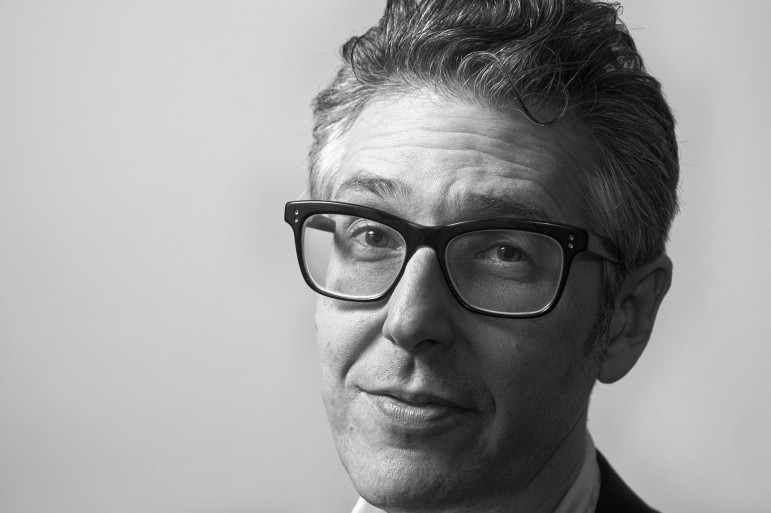 Ira Glass’s contract was a matter of discussion in a Sony exec’s inbox. (Photo: Jason Marck)

Gates also pitched a remake of St. Elmo’s Fire with an all-black cast, mentioned $500,000 in funding for a Stokely Carmichael biopic and inquired about membership in the Academy of Motion Picture Arts and Sciences. (As one Sony exec told another, “Absolutely no chance” of that.)

And Gates wasn’t the only public broadcaster corresponding with top Sony managers.

The trove of 173,132 emails from 2013-14 posted publicly April 17 by WikiLeaks contains a revelation of a station “hit hard” by a credit-card breach, a peek inside the NPR CEO search, advice on updating a star host’s contract, program pitches and hints at possible future projects.

Slattery then hinted at the financial impact on the station of the 2013 consumer data hack of the retail giant Target, which exposed some 40 million credit-card numbers. Many pubcasting stations took a hit due to their growing reliance on the contributions of sustainers whose monthly gifts are withdrawn automatically from credit cards — many of which had to be canceled and reissued due to the breach.

Slattery writes to Diamond, “We could really use [Michael’s] help right now . . . KPCC got hit quite hard by the Target/Neiman Marcus credit card security breach and hundreds of thousands of dollars in committed revenue hasn’t been realized because of it. It’s quite serious and I imagine lots of non-profits are struggling with making up for the revenue right now. Michael’s renewal will help close the gap.”

WikiLeaks’ Sony database is easily searchable, for both the emails as well as 30,287 documents. Give it a try and hunt for your public media organization or names of public broadcasters. If you find anything interesting, let us know.