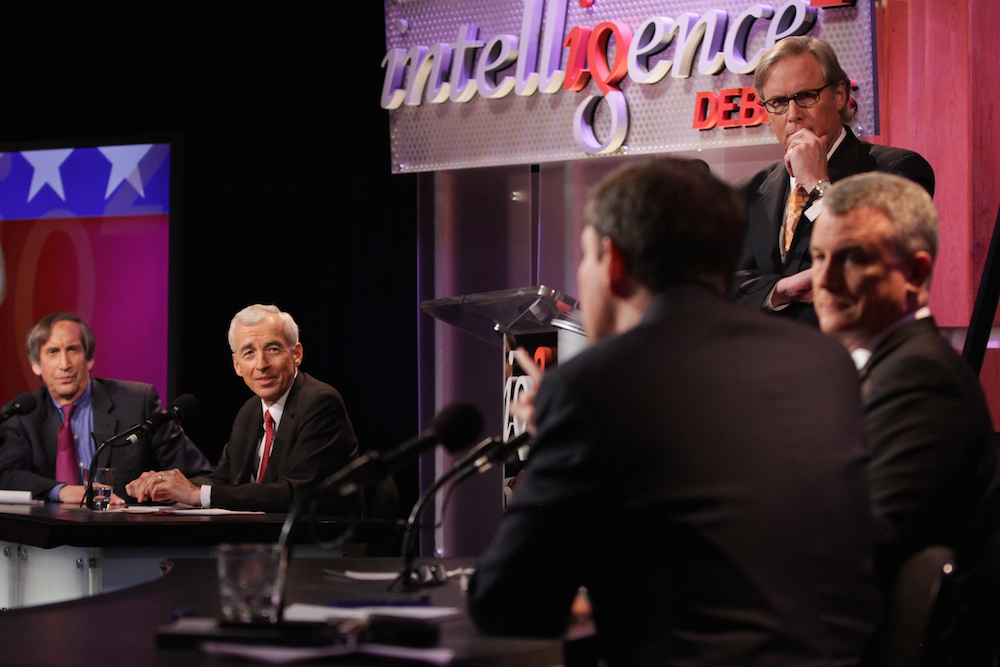 NPR will no longer distribute Intelligence Squared U.S., an Oxford-style debate program that airs on more than 220 public radio stations.

Current confirmed Wednesday with a spokesperson for the show that NPR has decided to end the distribution relationship, which began at the show’s inception in 2006. NPR’s distribution of the show will end Aug. 31.

“Our contract came up, and NPR decided to move in another direction,” said Katie Kemple, Intelligence Squared spokesperson.

“NPR regularly reviews the programs in our portfolio to insure we can best serve stations and audiences,” the network said in a statement to Current. “IQ2 has built a core group of stations and will have great success continuing to serve them as an independent program.”

According to Kemple, nothing will change for stations. The program will still be available via ContentDepot and will also be available through Public Radio Exchange.

Though the program did not decide to self-distribute — unlike WNYC, which recently opted to distribute its programs Radiolab and On the Media — Intelligence Squared believes the move could bring benefits, such as diversifying revenue sources for the podcast through crowdfunding on Kickstarter. NPR restricts its shows’ crowdfunding activities, Kemple said.

“As the only debate show on the air, this means new opportunities for IQ2US,” said Dana Wolfe, the show’s executive producer. “We look forward to collaborating with other programs, getting to know our audience even better, and developing new digital resources for our fans.”