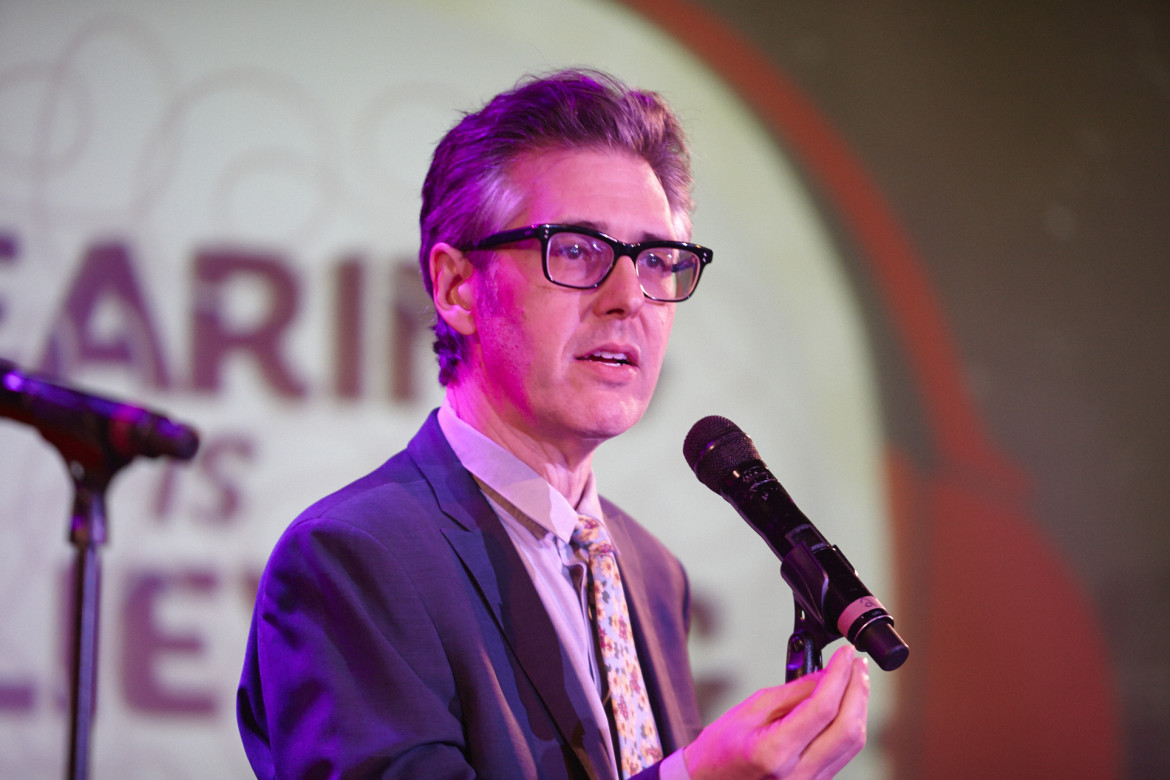 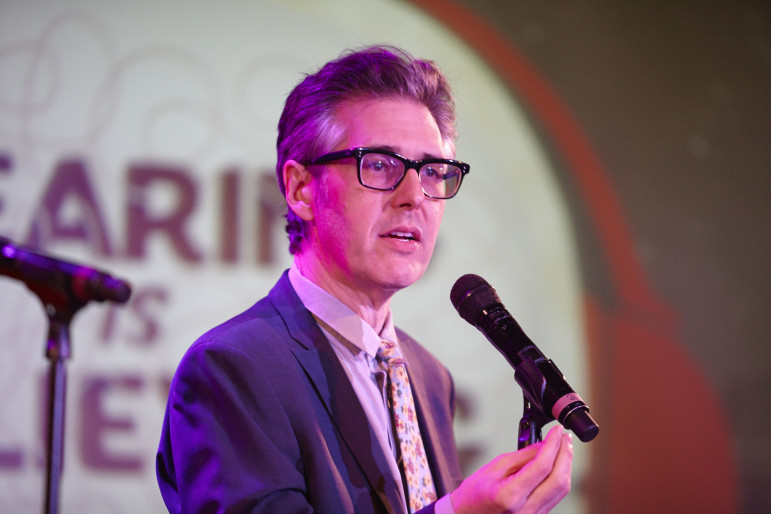 Two weeks ago I told a reporter that public radio is ready for capitalism. People have been commenting online about what they think I meant. I’m writing this to clarify.

I did NOT mean that public radio should abandon its mission and shoot instead for ratings and profits. I’m a public radio lifer. I started working at NPR in Washington when I was 19. I was on the staff of All Things Considered by 21, and spent 17 years working on public radio’s daily news shows. Then I started This American Life, where I and my co-workers try our hardest each week to do the job that’s at the heart of public broadcasting: to put voices and stories on the air that would never be heard otherwise; to provide perspective and analysis that’s not heard elsewhere; and to invent a new kind of broadcasting. Innovation is an often-overlooked part of the mandate of public broadcasting.

Our mission is everything to me. It’s the most important thing about our jobs, the premise of the whole operation and of how I’ve spent all my working days since I was a teenager.

But public radio is popular now. A stunning example that would’ve been unthinkable just two years ago: NPR’s newest show Invisibilia burst out of the gate in January with over five million people downloading each episode. Numbers like that mean that companies will come on our shows and pay lots of money for what the rest of the world calls “advertising” and what we call “underwriting.”

I’m talking about the 10- to 15-second announcements during public radio shows that say “Support for this program comes from . . . .” Public radio and TV have always had them. Now that audiences are so large for so many shows, I think it would be lovely for us to make more of our money that way. It would be lovely if stations didn’t have to ask listeners for donations so often. It would be lovely to use money we get from underwriting to invent new shows and to do more ambitious stories. When I say public radio should embrace capitalism, that’s what I mean.

In the last few years at This American Life, revenue we’ve made this way — especially from underwriting on our podcast — has meant that for the first time, we’re in an unusual situation for public broadcasters or journalists of any kind: We’ve had extra money to devote to special projects. We’ve used it as idealistically as we know how. We expanded staff to do more in-depth investigations and reporting. We started the podcast Serial. We took on projects like one documenting life in a Chicago high school where 29 current and recent students had been shot in one year. This required sending three reporters into the school over the course of five months — something that would be a huge, expensive project for any newsroom in the country. We could afford to do that only because of the money that underwriting — aka capitalism — brought us.

Obviously public broadcasters could go too far. Programmers could sell out. They could chase ratings and destroy everything that makes public radio special. It feels almost insulting to have to say that I’m against that, but apparently — given comments I’ve been reading on Twitter — that’s how some people have interpreted what I said about capitalism. They think I’m saying we should open the floodgates and turn public radio into a moronic money-grabbing wasteland of commercial shillery.

To be clear: I’m against that.

I’m not advocating a cartoony and stupid version of embracing capitalism. I see a huge middle ground, where we keep our mission and our ideals, and bring in more money using the conventional tools of the market economy.

This is nothing new. Public radio has been getting plenty of money from underwriting for decades. But now, with podcasting booming, we could make more than we have in the past, and spend it on the stuff that people turn to public radio for.

Meanwhile, listener donations are not going away. And they shouldn’t go away. Public support is one of the foundations of public radio, one of its great strengths, something that gives listeners a connection to our work and a sense of ownership over what we do that’s literal. It’s hard to imagine a healthy public radio system without it.

Something else that seems obvious to me that also bears saying here: I believe public radio should continue to broadcast tons of stuff that does NOT seek the largest audiences and the biggest ad buys. Public radio is strongest when there’s a mix of big, popular shows and programming that’s worthy but not necessarily for everyone. That’s our mission too.

I made my remarks about embracing capitalism at an event that was organized by NPR and public radio stations WBEZ and WNYC for hundreds of media buyers, the people who place ads on radio and TV. The entire point of this event was to encourage them to buy underwriting on our podcasts. Our message was: Public radio would like more of their money. I stand by that. I don’t think that’s bad for public radio. I don’t think we’re heading into some corny apocalypse version of public media where our values will fly out the door. I think public radio will handle this new revenue the way we’ve handled all the money we’ve brought in until now: We’ll use it to make the same idealistic and ambitious stuff we’ve always made.

My mom was a therapist, and she used to say that the best predictor of a person’s future behavior is his or her past behavior. I see no reason why public radio programmers would be exempt from that principle.

65 thoughts on “Ira Glass: Public radio can capitalize on its popularity without selling out its mission”