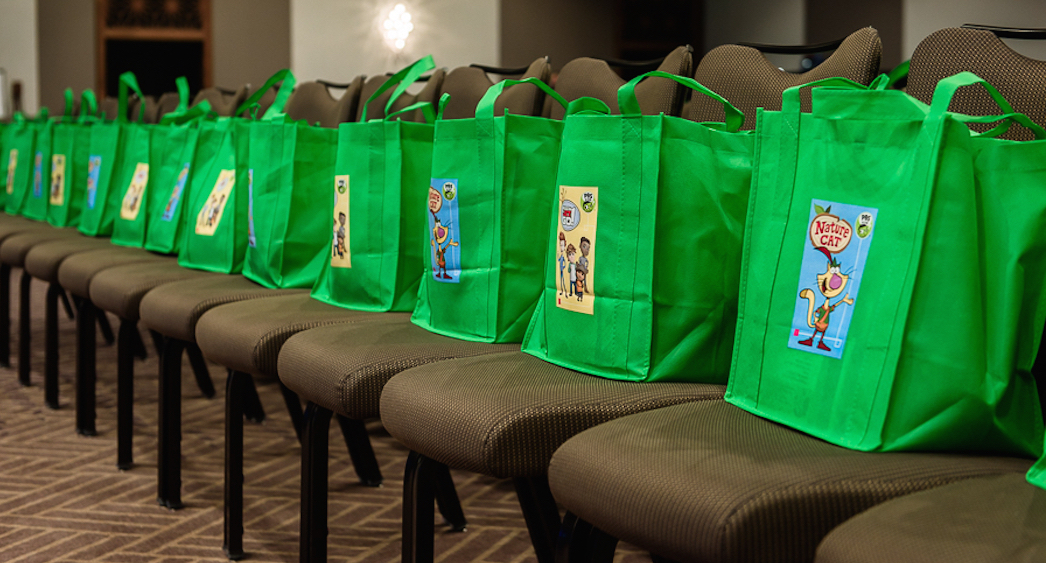 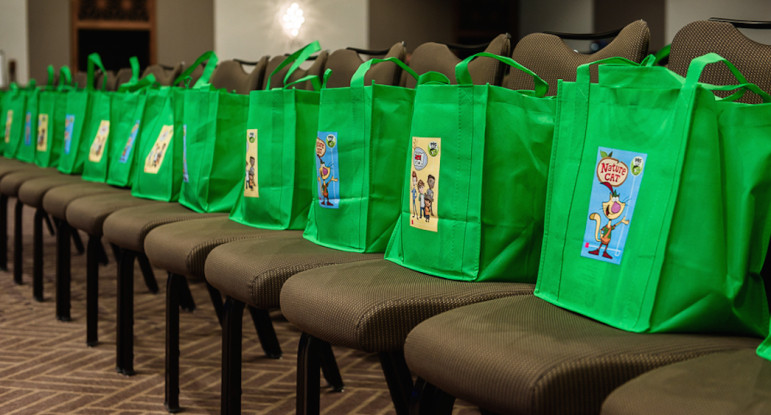 The animated show Nature Cat will premiere the Wednesday before Thanksgiving and slip into the daily schedule on Martin Luther King Jr. Day in January. Ready Jet Go! debuts on Presidents Day in February.

Nature Cat “is a dashing, feline Don Quixote whose goal is to get outside and explore nature — only to find out that he’s not quite sure what to do once he gets there,” Linda Simensky, v.p. of children’s programming, told attendees May 13 at the PBS Annual Meeting in Austin. In Ready Jet Go!, a friendly alien kid named Jet Propulsion helps his animated neighbors, and viewers, learn astronomy and Earth-science concepts. Both are for kids 3 to 8 years old.

Nature Cat’s premiere will follow the Wild Kratts’ Christmas special just before Thanksgiving. The new show will air weekly until a one-hour special on the Martin Luther King holiday, then air daily. During Nature Cat’s special, audiences will get a sneak peek at Ready Jet Go!. 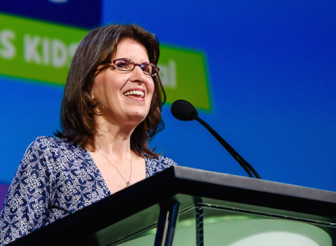 “This is a new way to experiment around building buzz for a series,” said Sara DeWitt, v.p., PBS Kids Digital. She noted that young viewers had the opportunity to watch six Odd Squad stories and play associated games online prior to its premiere last November. “Digital sampling really helped drive audiences to Odd Squad before it premiered,” she said.

“We want to replicate that experience on broadcast,” DeWitt said, “giving kids new episodes to tune in to every single week before the series starts its daily strip in January, along with a robust collection of Nature Cat videos available on all of our digital platforms.”

The Odd Squad experiment offered “the most content we had ever made available on digital prior to a series broadcast,” she said. “Instead of jeopardizing the momentum around the TV premiere, the video and games only added fuel to the fire.”

In the weeks before the premiere, Odd Squad segments were streamed more than 32 million times, making it the third–most-streamed show on PBS Kids video platforms, DeWitt said.