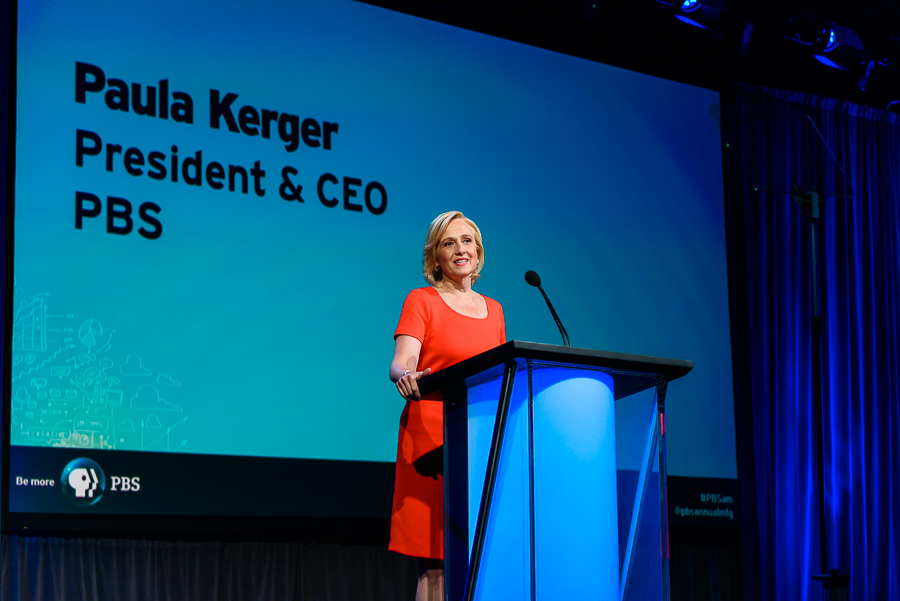 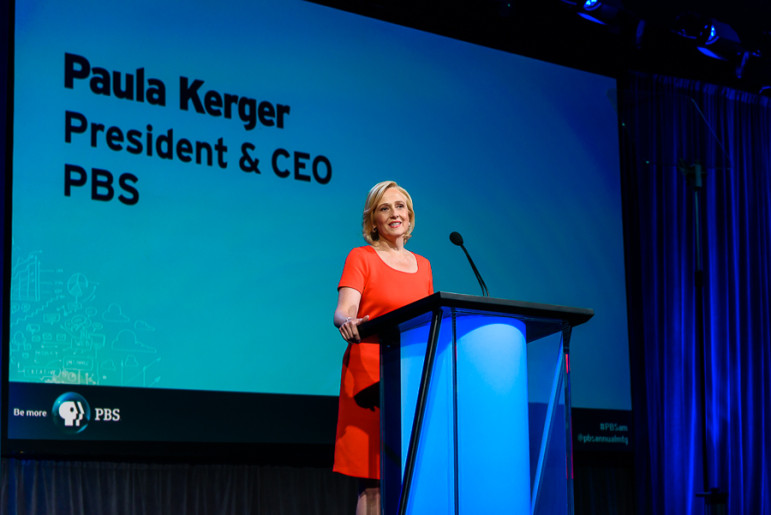 AUSTIN, Texas — PBS and NPR have begun working together behind the scenes on several digital projects, brainstorming best practices and back-end technology to benefit public broadcasters and their members.

Ira Rubenstein, s.v.p. and g.m. of PBS Digital, told the audience at the PBS Annual Meeting here Tuesday that his team has met “numerous times” over the past several months with NPR staffers led by Robert Kempf, digital services v.p. and g.m., and Zach Brand, v.p. of digital media.

“We are both working on products to help stations grow membership,” Rubenstein said, whether through PBS’s Membership Video on Demand (MVOD) or the NPR One mobile app.

The first joint project entails sharing member profile data between PBS and NPR at the 82 joint licensees in the system. “This will make it easier for public radio and public TV stations to offer their respective donors access to member-based benefits — such as conditional access to content — without having to create and manage the infrastructure at each station,” Rubenstein said.

“Our long-term goal is to create a single sign-on experience,” he said, meaning that each user will be able to use one account to access a local station website, PBS.org and the NPR One mobile app.

“Of course, individual member data is critically important to each station,” Rubenstein said, “and we have a strong set of protocols and systems in place to ensure that your station’s information is protected.”

“Content formats are developing quickly,” Garrison said, “offering visual and sound quality that was beyond our imagination just a few years ago.” This is an area where public media can “get in on the ground floor if we work together,” he said.

The Advanced Format Center @ NPR is a collaboration among PBS, NPR, producers, stations and vendors to develop expertise in next-generation broadcast video and audio formats such as ultra–high-definition TV, also known as 4K.  Iowa Public Television, KQED in San Francisco, Nebraska Educational Television, Twin Cities Public Television in Minnesota, Boston’s WGBH and WNET in New York City are teaming up on the work.

Those projects are in addition to the v6 initiative, which will provide a new digital distribution system to both PBS and NPR in 2016. Attendees saw it in action in a live demonstration that linked Mary Alice Williams, anchor of WNET’s NJTV News, and Mark Yahnke, chief technology officer at WTTW in Chicago, to the crowd in Austin and to each other.

“WNET and WTTW are part of the v6 proof-of-concept work,” said Peter Brickman, chief technology officer at WNET, from the podium, “and, for today, this ballroom is too.”

PBS President Paula Kerger also addressed technology in her keynote address. For more than 50 years, she said, “the box in the living room has served as our electronic hearth. It has given us a place to congregate during moments of triumph and moments of tragedy. Now, we’re gathering around iPads and Xboxes and computer screens.”

However, the push to innovate cannot be limited to the digital space, Kerger said. “As we move forward, we must look hard at how we can infuse creativity and risk-taking into everything that we do,” she said. “Rather than relying on how we’ve always done things, we must be bold, experiment and embrace new ways of doing things.”

One new project is PBS’s first scripted drama in 10 years, Mercy Street, premiering next year. It was made possible by the popularity of shows such as Downton Abbey, which ends next year after six seasons. “Our drama success has gained critical acclaim and opened the doors to the creative community here in the U.S.,” PBS chief programmer Beth Hoppe told the audience during a prime-time preview session. “So we’re now bringing drama back to this side of the pond.”

Set during the Civil War, Mercy Street follows medical workers as they fight to save the lives of soldiers at the Mansion House Hospital in Alexandria, Va. Hoppe said the show is “a top promotion priority,” with plans to reach out to Civil War affinity groups to help generate interest and highlight the historical aspects of the series.

Hoppe credited support of the Anne Ray Charitable Trust and the Alfred P. Sloan Foundation with getting the series into production.

The first preview of another major project, American Epic, was presented by WNET’s Stephen Segaller, executive in charge. The three-part historical documentary will air on PBS and BBC Arena this fall, with a companion soundtrack. Executive-producing are T Bone Burnett, Robert Redford and rocker Jack White.

“All the DNA of America’s modern music, the ancestry of folk and R&B, hip-hop and rock ’n’ roll, was gathered in a frenzy of innovation and enterprise,” Segaller said. “For the first time, America heard itself.”

More than 1,200 participants are attending this year’s PBS Annual Meeting, which concludes Wednesday. For the first time, 103 breakout sessions, usually planned by PBS staff, were suggested by member stations and other stakeholders.

Other news from the conference: