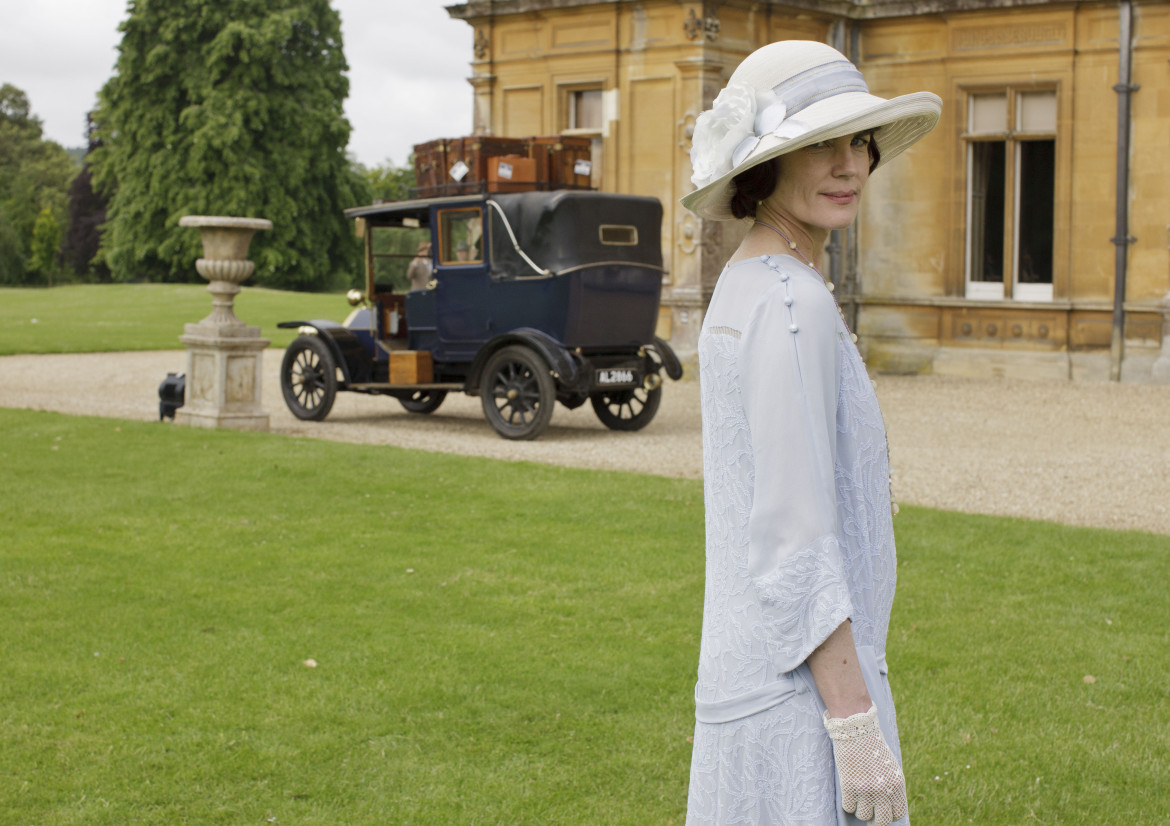 A limited beta test of PBS Membership Video on Demand (MVOD), a premium TV content service for contributors to stations, began this week at several broadcasters.

Once up and running, MVOD will give stations a hook to draw new members with a perk of exclusive access to certain PBS programs.

PBS wants to slowly ramp up the number of users on MVOD, which is built atop its local-national video site COVE, said Ira Rubenstein, PBS g.m., digital. PBS will analyze user experience, check MVOD’s load capacity and see how the technology interacts with each station’s member database software.

During the test, users will sign into MVOD to access a small cache of content. Seasons 3 and 4 of Downton Abbey are available, along with several travelogues from Rick Steves.

KQED sent 10,000 email invitations and hopes for 1,000 test participants, according to Michael Lupetin, v.p. of marketing and brand. The station targeted people who routinely open emails from the station and others who regularly interact online.

“Our members love to be asked to participate,” Lupetin said. “We can say to them, ‘We’re building something new, and we’d like your input.’”

Work on MVOD, known internally as PBS Plus, began last year. PBS earmarked $1.5 million in its fiscal 2015 budget for the project to cover research, marketing materials, legal support for clearing rights, and updates to internal systems necessary to interface with the new technology. A budget document called MVOD “a critical product to help stations drive membership of the growing digital audience.”

So far, MVOD is on schedule for a systemwide rollout later this year. Rubenstein said PBS staffers continue to work through “a lot of complexities,” such as how much exclusive content is enough to entice members and which programs are most appropriate to offer.

PBS also tweaked COVE’s technology to prepare for MVOD and “significantly expand” flexibility and customization for stations, Rubenstein and Betsy Gerdeman, s.v.p., development services, told general managers in a January memo. Now stations will be able to place particular videos into the members-only system, designate whether videos can be seen locally or nationally, and set dates for when content is open to the public or available only to members.

The January memo also noted the “core principles” developed jointly by PBS and the MVOD Station Advisory Group for the project:

Prosper, PBS’s national online fundraising initiative, drew fire from stations in 2011. It required online donors to share their names, addresses and credit card numbers via PBS.org but allowed them to opt out of sharing some information with stations. For MVOD, PBS will collect only a member’s name and an identifying number that the station uses to differentiate donors with similar names.

PBS will discuss MVOD beta test results at PBS TechCon, April 8­–10 in Las Vegas, and the PBS Annual Meeting, May 11–13 in Austin, Texas.