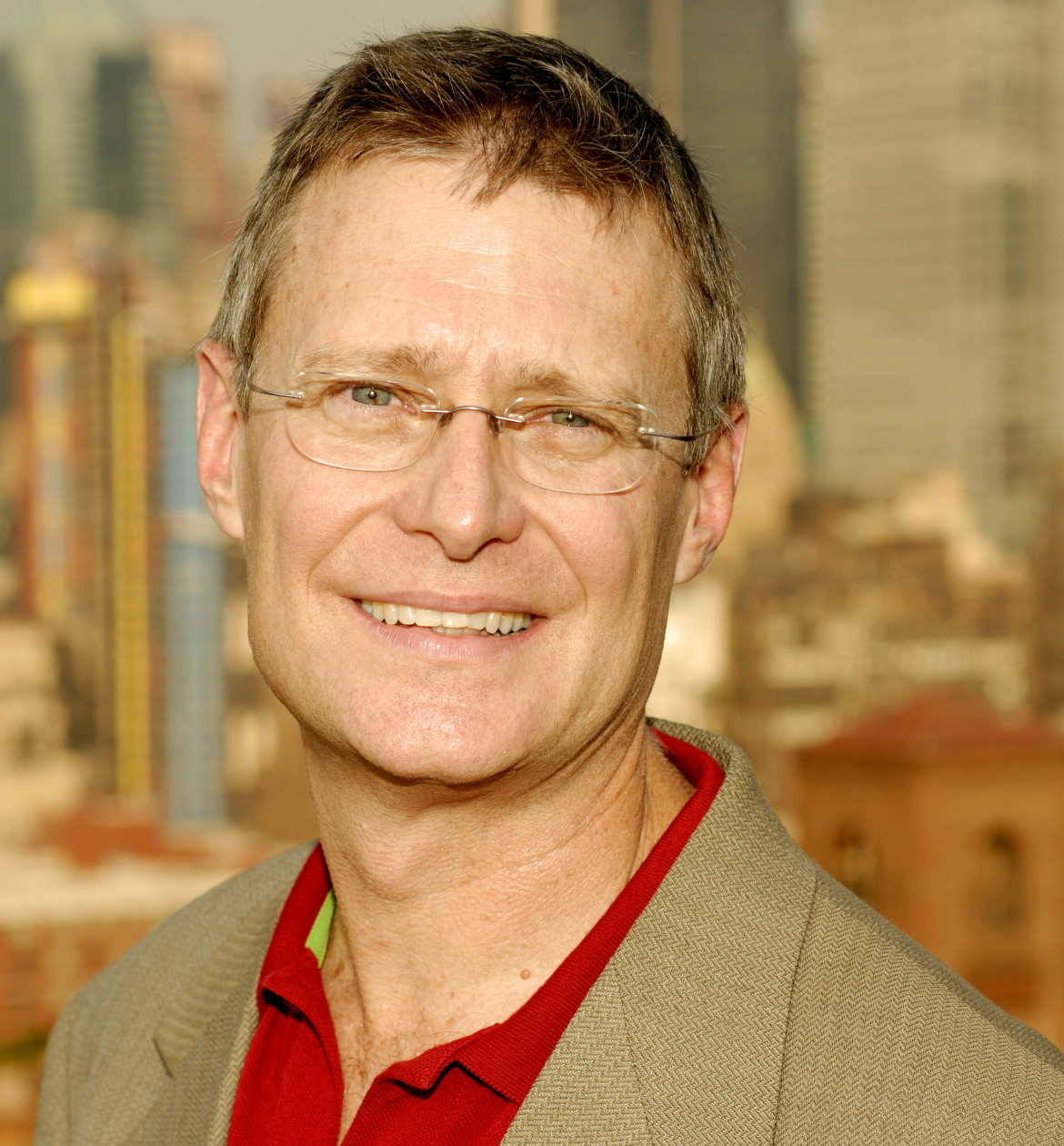 John Siceloff, a executive producer in public television who helped create Now with Bill Moyers, died March 6 at his home in Dutchess County, N.Y., following a battle with prostate cancer. He was 61. 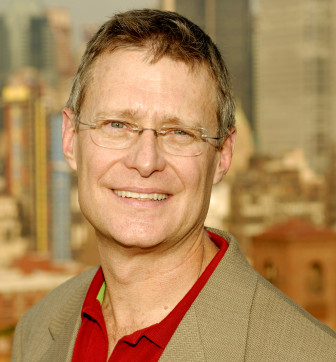 Siceloff began his career as a freelance producer and journalist, reporting from locations worldwide for outlets including BBC-TV and The MacNeil/Lehrer Report. He worked as bureau chief for CBS News in El Salvador during that country’s civil war and was bureau chief for NBC News in Managua during its Contra war. He also produced for ABC News, ABC’s 20/20 and Primetime Live, and NBC’s Now, Dateline and Prime Story.

“I did not know John when PBS officials recommended him to be executive producer,” Moyers told Current. “But in the three years we worked together I found him to be conscientious, inventive and supportive of our efforts to expand the range of stories being covered on public television and to open what had been a narrow range of elite opinion and ideas to a far more diverse dialogue and debate.”

Siceloff remained at the helm after Moyers departed late in 2004 and the program broadened its focus. “We are uncompromising in pursuing stories that affect the lives of working Americans across the nation,” Siceloff told Current in July 2005. The series transitioned to a half-hour with host David Brancaccio and senior correspondent Maria Hinojosa.

“John taught me how to become an EP,” Hinojosa said. “He told me to dream bigger and he pushed me like a good boss should. I watched as he navigated meeting after meeting and guided us to ‘getting to yes.’ He had a wonderful way of spotting a story before anyone else and truly, some of my most important stories were produced under him.”

“This is a huge loss of a wonderful colleague but also a great American journalist,” she said.

In 2008 Siceloff co-authored Your America: Democracy’s Local Heroes, written with producer Jason Maloney. It featured individuals profiled on Now, which ended production in 2010.

For his television work, he received six national Emmys, an Alfred I. duPont-Columbia Award, a Peabody Award, an Edward R. Murrow Award from the Overseas Press Club and the Walter Cronkite Award for Excellence in Television Political Journalism.

John Lewis Siceloff was born Oct. 21, 1953, on St. Helena Island, S.C., to parents Courtney and Elizabeth Siceloff. They ran the Penn Center, founded in 1862 to teach literacy to newly freed slaves. Later, during the civil rights movement, it grew into an important hub for community development and social justice work. Siceloff served on its board of directors, and his childhood experiences at the center led to his recently completed memoir, Lowcountry Blood.

He graduated from Swarthmore College and Stanford University, where he received a master’s degree in broadcast journalism.

His family’s announcement of his death noted that Siceloff “led a life committed to solutions-oriented journalism and educational empowerment.” In 2009 he founded a nonprofit, Catch the Next, which helps at-risk college students in Texas graduate from college.

Survivors include his wife Birgit Siceloff; his family noted that she and her husband “trekked in Bhutan, traversed Patagonian glaciers” and experienced both “joy and obstacle hand in hand.” Also surviving is a son, Andrew Siceloff, a producer, director and editor in New York City; and sister, Mary Siceloff, of Savannah, Ga.

Memorial service plans are pending. The family suggests donations to Catch the Next, Box 856, New York, N.Y., 10163, or online.