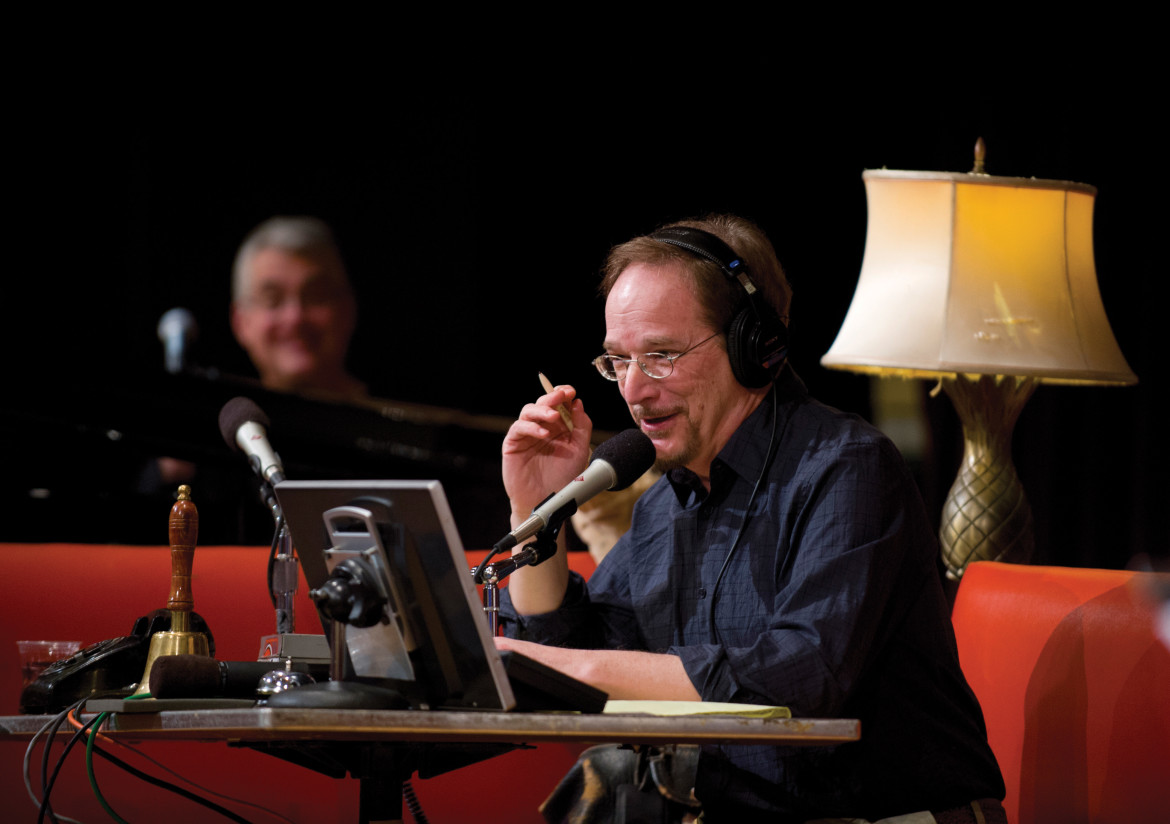 “Michael Feldman’s Whad’Ya Know has been a very successful program here in Wisconsin and nationally and we’re incredibly proud of the program, but listener habits and the interests of stations have changed over the 31 years that we’ve broadcast and distributed the show,” Michael Arnold, associate director and director of content at WPR, told Current in an email.

The show’s carriage peaked in 2003 at 322 stations, and it reached 1.5 million weekly listeners at that time. But carriage had since dropped substantially, to 106 stations and a weekly audience of 321,000 as of spring 2015.

“Despite these changes, the decision has been very difficult to make,” Arnold added. “Michael Feldman is a true talent, and the show’s had an incredible run. Not many programs can say they’ve been on the air for 31 years, and Michael has had a huge influence on public radio’s sound and attitude.”

After weekly production ends, archived episodes will be available on the show’s website.

“It may be called Michael Feldman’s Whad’Ya Know?, but it really has been Everybody Who Listens And Comes To The Shows’s Whad’Ya Know?” Feldman said in a press release. “It’s the listeners at home and those who show up that make the show — I am just a conduit. I will be forever grateful to everybody — and their kids! — who made the show so much a part of their lives and of mine. Thank you so much!”

Upcoming live shows will proceed as scheduled. WPR “remains committed to weekend entertainment programming” and will announce a local replacement for the program “at a later date,” according to the press release.

4 thoughts on “‘Whad’Ya Know?’ to end production after 31 years”