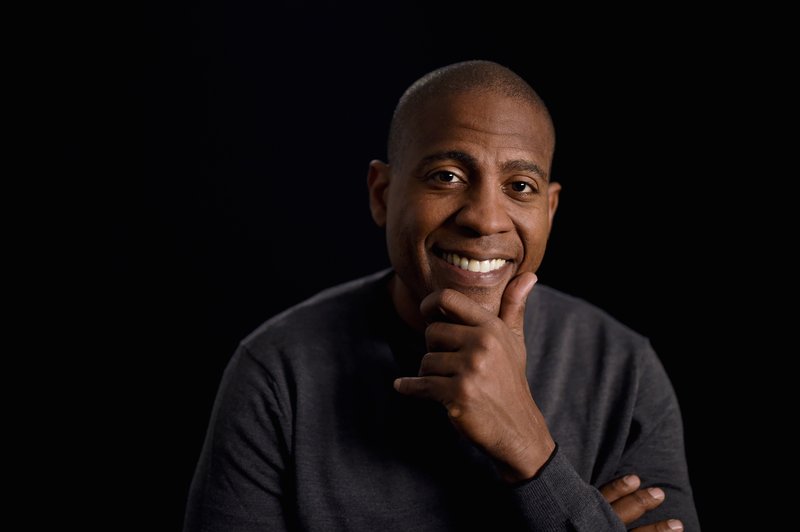 Carlos Watson, co-founder and CEO of Ozy Media, resigned from his position on the NPR board of directors Friday.

“I have accepted his resignation on behalf of the Board,” NPR board Chair LaFontaine Oliver said in a statement. “Mr. Watson’s resignation is effective as of today.”

Watson resigned prior to a meeting of the board’s governance committee, which planned to consider his future on the board, according to NPR media correspondent David Folkenflik.

Watson and his media company came under scrutiny Sunday after the New York Times reported that Ozy COO and co-founder Samir Rao impersonated a YouTube executive during a February meeting with Goldman Sachs. At the time Ozy was seeking a $40 million investment from the firm. Watson told the Times that Rao had experienced a “mental health crisis” and had returned to work after taking time off. The piece, by media columnist Ben Smith, also questioned Ozy Media’s audience claims.

Watson pushed back on Smith’s reporting, calling it a “hitjob” and an ethical breach. He said Smith, a former editor-in-chief at BuzzFeed News, had been more involved in acquisition talks between Ozy and BuzzFeed than Smith had disclosed in his Times column. Watson criticized Smith for omitting audience data, such as Ozy’s claim of having a “social reach of more than 35 million.”

Follow-up reporting by CNN on Thursday revealed workplace culture issues at Ozy Media and a “pervasive trend of staffers being worked to the point of exhaustion or worse.” CNBC also reported that Watson “lied” about the investor status of Ozzy and Sharon Osbourne when he appeared on the cable network two years ago.

Since publication of the Times story, one of Ozy Media’s early investors surrendered its shares, and board Chair Marc Lasry resigned.

Watson joined the NPR board in 2016 and was re-elected in May to a second three-year term that was to begin in November.

This story has been updated with details about the PBS programs that Watson has hosted.