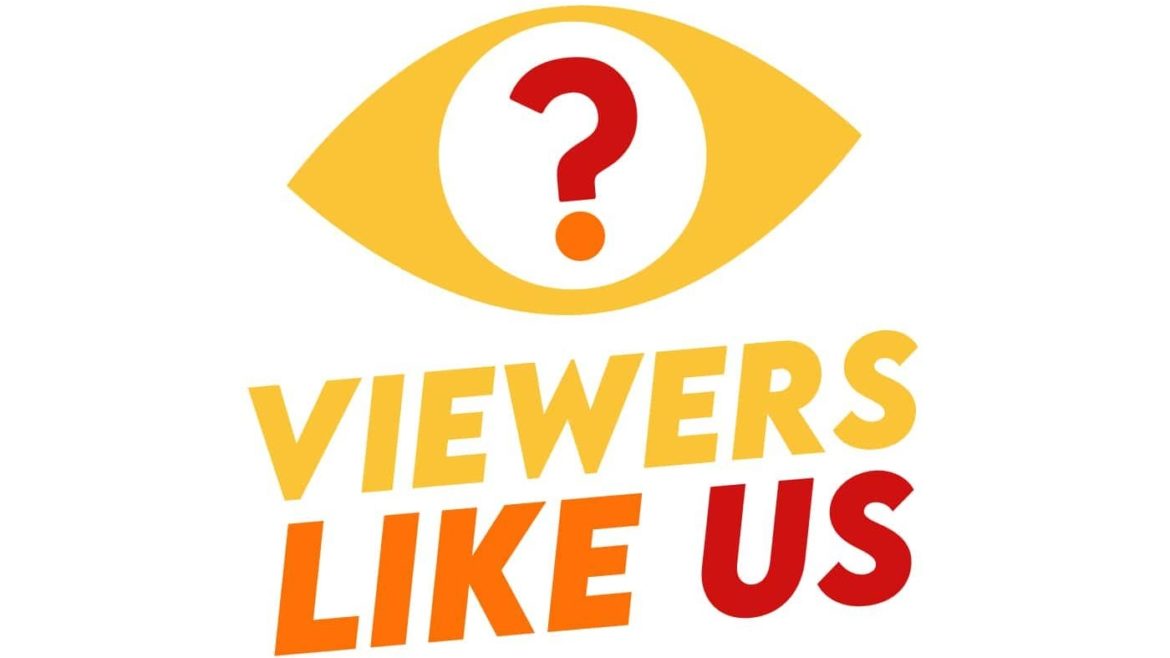 Filmmaker Grace Lee is hosting a podcast that examines public TV’s commitment to diversity, equity and inclusion amid criticism of the system’s DEI practices.

The podcast, Viewers Like Us, debuted Wednesday. Episodes will be released twice a month, though its producers say that schedule may change.

In an interview, Lee said episodes will dive into the historic and ongoing lack of filmmakers of color being commissioned to produce, direct and lead films for public TV.

“As we researched this podcast, we came across documents and stories from other folks who have been talking about this since the ’70s, ’80s, ’90s, 2000s,” Lee said. “Maybe in 20 years, [people] will look back. At least this podcast exists as a form of documentation for where we got to at this moment.”

Lee has been calling attention to the issue since October, when she argued in an essay that PBS should support and promote more filmmakers of color. She helped to organize Beyond Inclusion, a group of filmmakers who wrote an open letter in March challenging PBS to release data on filmmakers who have worked with the network.

After the public criticism, PBS announced diversity initiatives this summer that included hiring a DEI leader, new funding for organizations led by filmmakers of color and requiring producers who work with PBS to submit diversity reports. Kerger and PBS Programming Chief Sylvia Bugg have also convened listening tours with filmmakers and station leaders on DEI practices.

Lee said the podcast’s creation is directly linked to her essay and her work with Beyond Inclusion. “We requested specific data regarding hours, resources and funding for BIPOC filmmakers versus white filmmakers, as well as data regarding the makeup of management, staff and executive leadership, and we still haven’t received that data,” Lee said. “As we were waiting around, we thought, ‘Why not make a podcast and explore what we can find on our own? We’re documentary filmmakers and journalists — we ask questions and try to find answers to those questions.’”

The program’s co-EPs are Lee; Ken Ikeda, CEO of the Association of Independents in Radio; and Joaquin Alvarado, co-founder of Studiotobe, a media consulting agency.

Alvarado said filmmakers have questioned diversity practices at PBS and within public media for years. He said he hopes the podcast can help alleviate the burden on future generations of simultaneously producing and helping to improve public broadcasting.

“Producers of color have tried to make a positive impact on this issue, and the energy has sort of been diffused,” he said. “We need the same level of transparency that you would expect in a Frontline documentary or the NewsHour. This is a public-interest institution that has oftentimes failed to respond with real specifics. We’re still waiting on that data.”

“Our inquiry here is about the systemic nature of the inequities,” Alvarado added. “We’re not calling anyone out as being racist themselves. We take everyone on faith as having shared values and interests. But is the system capable of performing better on serious and easy-to-measure metrics for how resources and opportunities are available or not available to BIPOC producers? That’s the question.”

Ikeda said the Viewers Like Us team includes people who care deeply about public broadcasting and want the field to treat filmmakers better. The program will examine the 50-year history of public television and times when diversity has been a point of contention.

“It’s a reasonable request to ask ‘How are you doing this? How are you assessing what’s working?’” Ikeda said. Public broadcasting touts itself as being a service for all Americans, Ikeda said, so the system is obligated to be transparent.

Additional personnel on Viewers Like Us include Akintunde Ahmad, who has been an Ida B. Wells fellow for Type Investigations and Delacorte fellow for the Columbia Journalism Review. Ahmad will work on data-driven investigative reporting projects for Viewers Like Us, Lee said, adding that he will “follow the money” in public broadcasting.

Producers for Viewers Like Us said they have asked Kerger, CPB President Pat Harrison and other executives to appear on the podcast but were denied interviews. The podcast is receiving financial support from JustFilms, led by the Ford Foundation, and the MacArthur Foundation. Studiotobe, co-founded by Alvarado and Ikeda, is a co-producer alongside Lee’s company, Lee Lee Films. AIR is providing resources for the podcast and is serving as fiscal sponsor but not as a co-producer.

Producers approached Current to be a co-presenter for Viewers Like Us, but Current declined. “I ultimately decided that it was in Current’s best interest to cover Viewers Like Us in the same ways that we report on other DEI accountability initiatives in public media,” said Current Executive Director Julie Drizin in a statement.

Lee, whose work for PBS includes production for the five-part Asian Americans series and the two-part POV series And She Could Be Next, said she did not foresee creating a podcast when she wrote her essay last year. But working on the podcast feels “urgent” and “critical,” she said.

“Usually this kind of work is always being done by people of color in these predominantly white institutions,” she said. “That’s why I feel grateful for the team.”

Alvarado and Ikeda said they’re disappointed that public TV filmmakers are dealing with DEI issues but that it’s important for filmmakers and people who work in public broadcasting to show that progress is possible if leaders step up.