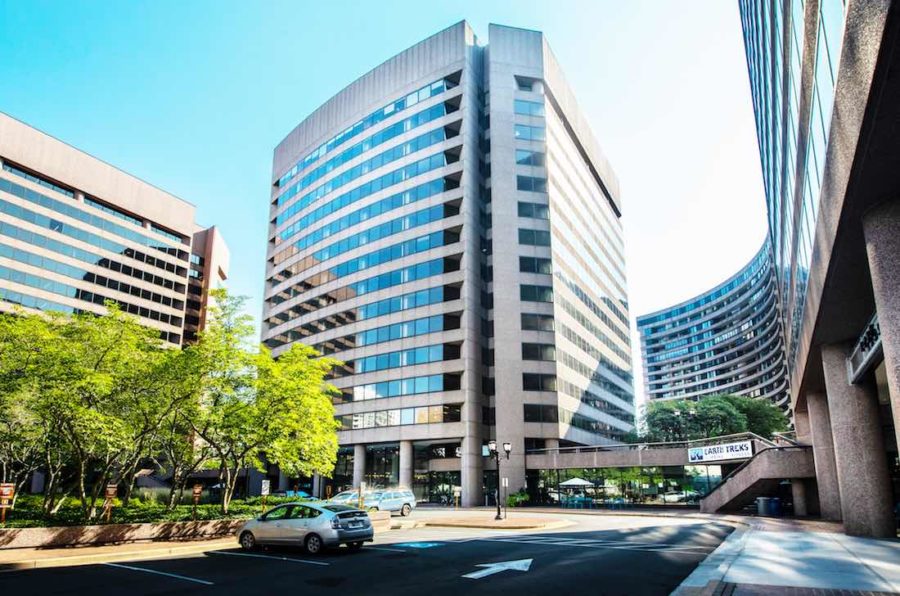 PBS earned $27.2 million in net income for the first half of the fiscal year that ends in June, a figure that vastly exceeds what it had budgeted.

PBS budgeted for $200,000 in net income by the end of December but earned $27 million more resulting from a pair of one-time gains, an increase in streaming and lower operating costs due to the coronavirus pandemic.

Details about the network’s finances were disclosed Wednesday during the public session of a finance committee meeting led by CFO and Treasurer Tom Tardivo.

PBS brought in $17.8 million in “other revenue,” which in part includes a completed sale of interest in the canceled program Caillou. The revenue also includes a settlement from Dish Network for past subscription fees. A spokesperson for PBS declined to say how much was earned from each transaction.

Another revenue category that exceeded budget was income from subsidiaries for PBS Distribution, which accounts for direct-to-consumer SVOD channels and other programming. The category was budgeted for $9.1 million year-to-date but brought in $20.6 million.

The PBS spokesperson declined to discuss details about the streaming-related revenue but said that “all direct-to-consumer SVOD channels are performing well.” Tardivo said during the meeting that some of the increase came from an “overperformance” in subscriptions for the PBS Documentaries channel on Amazon Prime, which launched in August.

“Clearly, this is an extraordinary result for PBS at this stage of the year,” Tardivo said. “The two one-time transactions and the grant cash really have lifted up the net assets overall for the year, along with the PBS [Distribution] overperformance midyear.”

PBS also cut spending in several areas, including member services, content and marketing, and technology and operations. Tardivo said the network saved on travel and meetings costs due to work-from-home protocols and canceled conferences. Last month, the network announced plans to convene a virtual Annual Meeting in May and an in-person PBS Technology Conference in October.

“I’m always happy to report that we have no debt on the books and that we are not in our line of credit as well,” Tardivo added.

As of the end of February, the network has collected 91% of dues from stations. PBS budgeted to keep station dues level for the fiscal year.

At the end of the meeting, Jon Abbott, CEO of GBH in Boston, asked Tardivo if the committee should anticipate any new expenses that could adversely impact PBS in the next fiscal year and beyond. Tardivo said the network needs to monitor the potential for increased costs to provide digital services and platforms and that further details would be discussed in executive session.