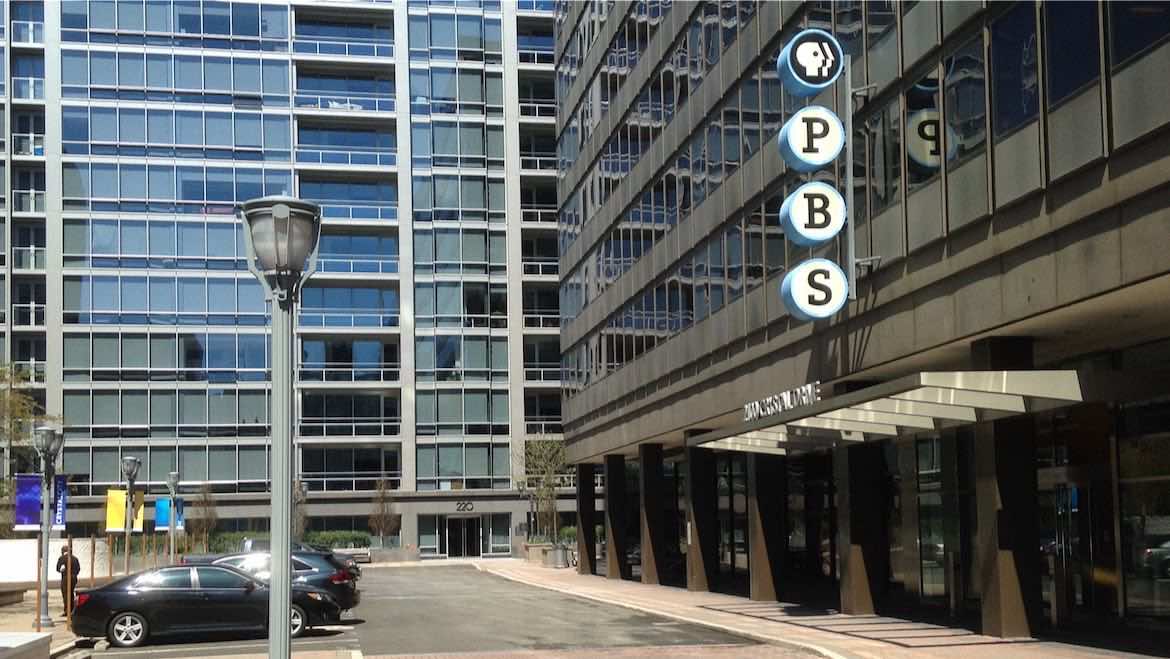 PBS’ board approved a fiscal year 2021 budget Thursday that keeps station dues level and reduces spending on content and marketing.

The budget projects station dues revenue at $201.7 million. It also includes estimated decreases in income from subsidiaries and PBS’ designated fund and projects a $6.4 million decrease in expenses for content and marketing. The decreases for marketing are due to PBS cutting spending on travel, contractors and consultants.

Tardivo also said PBS is readying its next proposal to receive grants from Ready To Learn, a program that funds public television educational content, research and community outreach for educators. The Department of Education issued RFPs for Ready To Learn in March.

Tardivo added that more PBS member stations will be growing their capacity to livestream feeds through YouTube TV using a cloud-based platform.

Interconnection committee chair Becky Magura, CEO of WCTE in Cookeville, Tenn., suggested that smaller stations should have an opportunity to pay some station dues without late fees. Tardivo and PBS President Paula Kerger said they appreciated the suggestion.

“These next 18 months will be fairly complicated,” Kerger said. “The Margaret A. Cargill commitment does give us some flexibility if we run into a really significant problem,” she added.

‘The country is counting on us’

During a session of the full board, PBS President Paula Kerger said public television is an important cultural institution that can add to discussions about race, police activity and society at large. She pointed to PBS’ recent initiative to rebroadcast documentaries and specials on race, including Stanley Nelson’s film about the Black Panthers and a 2016 Frontline documentary about policing. Daily news coverage from PBS NewsHour and a virtual meeting hosted by PBS Kids are also leading the way in understanding the current moment, Kerger said.

Ronnie Agnew, a board member and executive director of Mississippi Public Broadcasting, suggested that PBS as an organization should also look internally to address issues of race and diversity. Kerger said she agreed and that the topic could be further discussed during executive session.

“I think this is a moment for us all,” Kerger said, naming NPR, CPB, the National Educational Telecommunications Association and America’s Public Television Stations as key organizations to include in the discussions. “We have extraordinary talent but not enough that have risen up into GM ranks,” she said.

Answers for these issues are “not going to come out of our national organizations sort of dictating a plan,” she said. “I think it really needs to come up from the system.”

Kerger said it’s difficult for PBS to pause and take a hard look at itself but that it’s necessary to do better. “The country is counting on us,” she said.

Kerger also said during the general board meeting that PBS will have three afternoons in late July to promote its content virtually during the Television Critics Association’s summer press tour. She added that PBS is working on one-click donation initiatives and increasing access to Passport content in Canada. And at the suggestion of new board member Tina Sharkey, PBS may look into making American Portrait an ongoing series after the primary special airs early next year.

This article has been updated to reflect that the full board approved the budget in executive session.