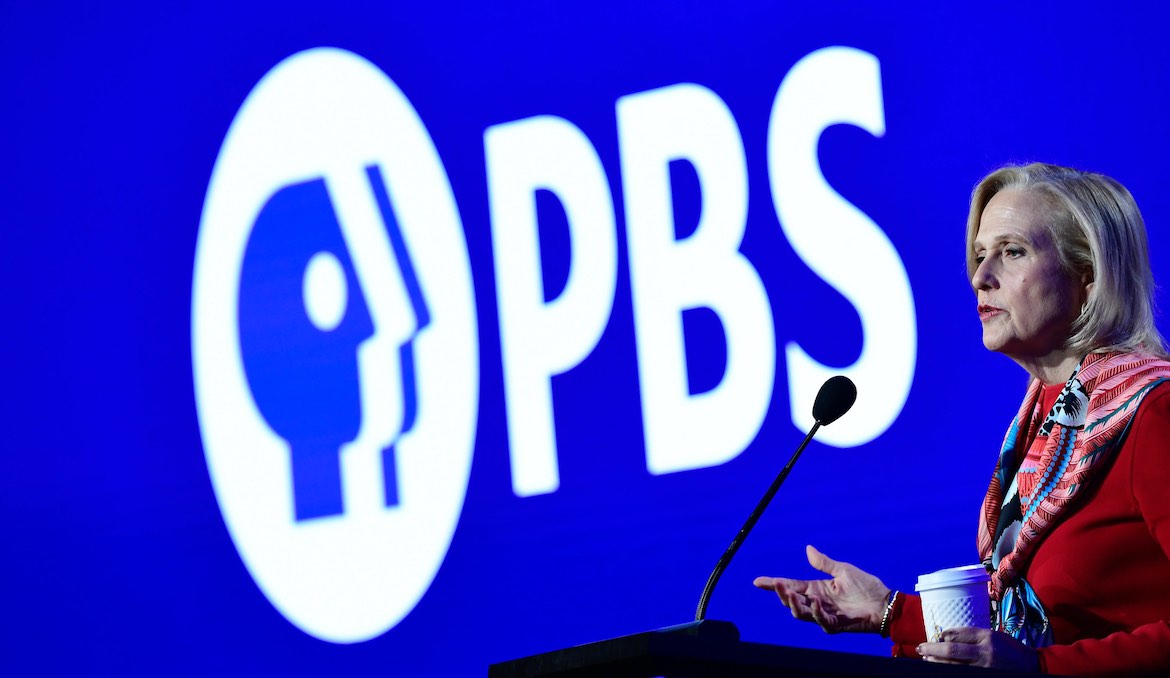 Many public TV stations are reporting strong membership revenues, and prospects for stability in federal funds are good, Kerger said during a virtual executive session that opened PBS’ portion of the Television Critics Association Winter Press Tour. Kerger and other press tour panelists discussed PBS’ commitment to diversity in programming, including two new initiatives to commission work from diverse filmmakers.

Sylvia Bugg, PBS’ new chief program executive, also discussed her ideas for new arts and performance programs, one of which could feature content from local stations.

In the executive session that opened the PBS portion of the tour, Kerger said that the budget and staffing cuts her leadership team imposed last summer were intended to safeguard PBS from the economic downturn triggered by the coronavirus pandemic. PBS was especially concerned about  the stability of corporate support and stations’ income from membership and fundraising events, she said.

But in the months since, Kerger said, “a number of stations have done extremely well with membership.”  Not all stations have had great success, she said, but enough that “we are cautiously optimistic as we look at this year ahead.”

“One of the things that I was most heartened about as this new administration was coming together is a focus on education,” she said. “Part of that comes from our First Lady,” a reference to Jill Biden’s career as an educator.

Kerger said it’s too early to know whether PBS will be able to restore merit raises or hire more staff next fiscal year. In the downsizing imposed in June, PBS reduced its workforce by 6%, froze hiring in nonessential positions and eliminated pay increases. “As we get a better sense of how this year plays out, we’ll make those decisions,” Kerger said.

In the first day of PBS’ Press Tour, Kerger, Bugg and filmmaker Ken Burns spent much of their time with critics discussing efforts to represent diversity in PBS general audience programming. Bugg led a session titled “The Future of American Storytelling,” featuring four producer/directors whose upcoming films amplify the stories of diverse communities. Burns discussed how he chooses subjects for his documentaries.

Kerger praised Burns’ “extraordinary legacy” and the slate of documentaries he is working on for years into the future. Burns has been a mentor to many diverse filmmakers who trained at his facilities, she noted. “I think that it is incorrect to look at Ken and then compare that to others,” she said. “ We are committed to a rich pipeline with lots of voices.”

In the very next session, Burns discussed his six-hour documentary on Ernest Hemingway, which will premiere April 5. Burns answered questions about how he chooses his subjects and whether his work tends to feature black subjects who were mainly athletes.

His longform series have sometimes featured people who might otherwise merit their own biographies, Burns said. But these stories were told in great detail in documentary series that explore larger themes.

“I think that Louis Armstrong deserved a 10-hour series by us, and [he] just was the central part of the Jazz series,” Burns said. “So, too, we could have done a biography of Frederick Douglass out of The Civil War.”

He decided to produce a biography on Jackie Robinson, one of the central subjects of Baseball, at the request of his widow, Rachel Robinson, who had repeatedly asked Burns to feature her late husband.

“And it wasn’t that it wasn’t a good project to do,” he said. “It was fantastic to do. But Rachel was the reason we made that, and then it took on a life of its own.”

Burns is currently putting the finishing touches on his next project, a documentary about Muhammad Ali.

During her first Press Tour appearance as chief program executive, Bugg said her team is emphasizing diversity in all program genres, including science and journalism. PBS and Independent Lens also announced “Stories for Justice,” a multiyear initiative to present more than 20 documentary projects on civic engagement and criminal justice. The films will be produced by diverse independent filmmakers.

Bugg announced an open call for submissions from “next generation content creators,” inviting pitches for long- and short-form films. The initiative seeks proposals from producers who want to explore “a broad range of experiences, perspectives and points of view.” PBS will announce details, including editorial criteria for evaluating submissions, in March.

In her exchange with critics, Bugg hinted at a forthcoming announcement on new arts programming.

“We are looking at some very specific projects that we may be announcing that will be focused on arts,” she said. She expects to announce details over the next three months.

PBS is responding to the toll that the coronavirus pandemic has taken on artists and live performance. Bugg said she has been thinking about alternatives to traditional music concerts, in some cases repurposing footage from PBS archives.

“Perhaps there’s some existing content that could use some new wraparound material that would be shot in a COVID-safe environment,” she said. The programming could be designed for pledge drives, she added.

Bugg has also been talking to member stations about programs that feature local musicians, she said. “What we found during the COVID period is … a lot of really great arts content coming from artists we might not have otherwise heard about or know about,” she said.

Bugg said her department is looking for more than just a plan to spotlight up-and-coming performers. Instead, she’d like to create a model that both presents performances and helps the artist.

“I don’t think we’ll have a shortage of stations that we’ll be able to work with,” she said. “It’s really figuring out a very safe model and an economical model that can work.”

Asked if the inauguration of President Biden might result in a return of the PBS series In Performance at the White House, Bugg replied, “Fingers crossed. We look forward to being able to return.”