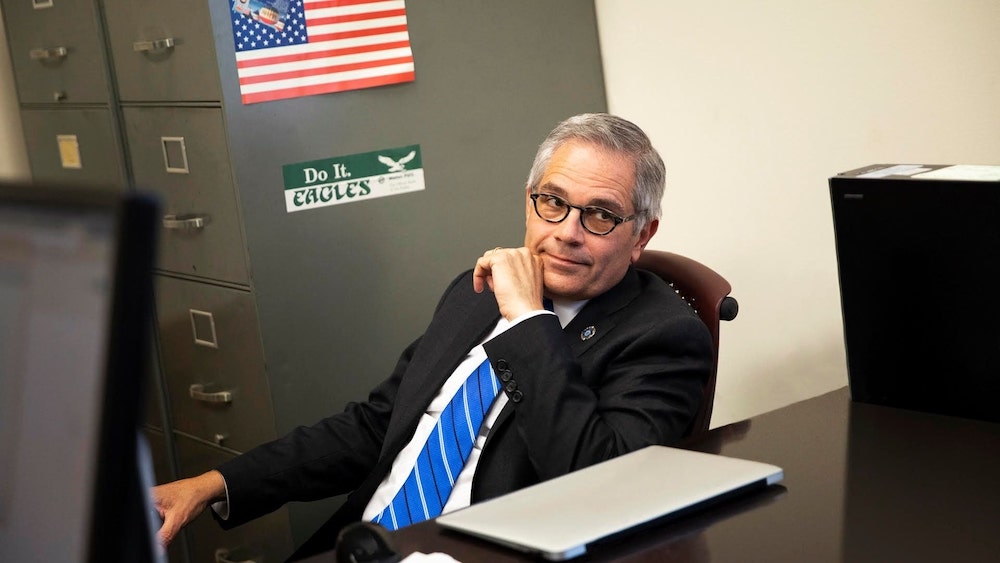 Independent Lens, the documentary series presented by the Independent Television Service, announced Tuesday that it will partner with PBS to bring more than 20 documentary films and series that focus on civic engagement and criminal justice to public TV.

The announcement is part of Stories for Justice, a multiyear initiative. Leaders from both Independent Lens and PBS said in a news release that the films will be produced by “diverse independent filmmakers.”

“At PBS, we believe in programming that inspires and educates — and Stories for Justice is at the intersection of that, while elevating civic dialogue in communities across the country,” said Sylvia Bugg, PBS’ chief programming executive and GM for general audience programming.

“Storytellers in this initiative come from the towns they cover and go deep within communities to expose the long-term impacts of our local and national decisions, and the result is an immersive, human story with all the journalistic standards we need to have meaningful conversations that inspire community-led solutions,” said Lois Vossen, EP of Independent Lens, in the news release.

The initiative’s marquee program is Philly D.A., an eight-part series premiering in April that shows how Philadelphia District Attorney Larry Krasner and his staff are addressing issues with police use of force, the opioid epidemic, gun violence, mass incarceration and racism. Philly D.A. continues Independent Lens’ recent streak of multipart films, such as American Nomads and alter-NATIVE: Kitchen.

A second docuseries for Stories for Justice tentatively scheduled for 2022 will focus on the criminal justice system in Dallas. Additional films for the initiative include Women in Blue, directed by Deirdre Fishel; Down a Dark Stairwell, directed by Ursula Liang; and short documentaries that explore other communities.

A spokesperson for ITVS told Current that Stories for Justice will use DocScale, an online platform developed by ITVS for surveying the public to help filmmakers and local stations assess the impact of their work.