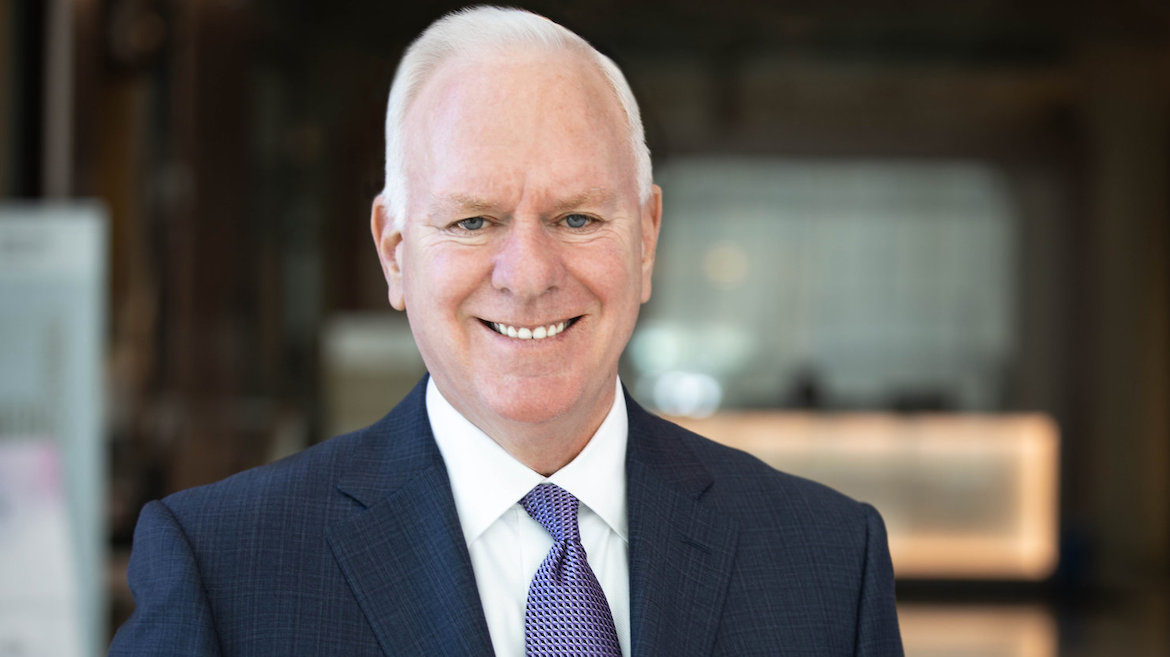 I want to express my heartfelt appreciation for the powerful letter you wrote to NPR staff and the public about the horrific extrajudicial killing of George Floyd by Minneapolis police. The title of your piece, “Now Is A Time For Truth Telling, For Listening, And For Action,” takes a bold stand in defending the urgent work of journalists during this national uprising against police brutality and the unique role of public media in creating a safe space for people to express their anger, fears and hopes. I am especially impressed with your call to action ­“to confront our own shortfalls in the NPR culture.”

I have worked in public radio newsrooms and produced talk programming on the local and national levels, including an NPR show called Justice Talking. Throughout my career, I have witnessed over and over again that journalists of color pitch and produce stories about people of color, and include people of color as experts, while some (but not all) white reporters or editors undervalue their judgment. That dynamic creates a climate where reporters of color are silenced or carry the burden of being agents of inclusion for their newsrooms. It also reinforces white supremacy in our industry and makes it harder for public media to recruit and retain diverse talent. News organizations are failing if people of color are not adequately represented at all levels in newsrooms, in broadcasts and within executive ranks.

To be completely honest, I was disappointed when you were hired as the CEO of NPR. I believed that the NPR board should have walked the talk on diversity and inclusion by naming a nonwhite person to the top position. I now recognize that I judged you by the color of your skin and not the content of your character.

In your letter, you said that it’s “an imperative to finally face up to the racism and racial inequalities that are America’s original sin.” These are powerful words, clearly directed to those inside the company you lead, to all of us in public media and our audiences, to all Americans and the leaders who have the power to pass laws and effect social change.

Some in our objectivity-obsessed field might think you crossed a line into advocacy. But I believe you simply acknowledged reality:the life-threatening dangers that African Americans and other people of color face when they call for police assistance, or when they are stopped by officers for selling cigarettes, passing counterfeit bills, bird-watching, using a cellphone, driving, walking, running, standing on a corner, talking back, breathing or peacefully protesting long-standing racial oppression in this country.

John Lansing, you are standing on the side of journalistic integrity, reminding all of us in public media that confronting racism is fundamental to our mission. Your letter is an affirmation that white people must be allies in the ongoing struggle for racial justice. You have shown public media what it means to lead with humility, honesty and courage. May your words ignite the change we need.