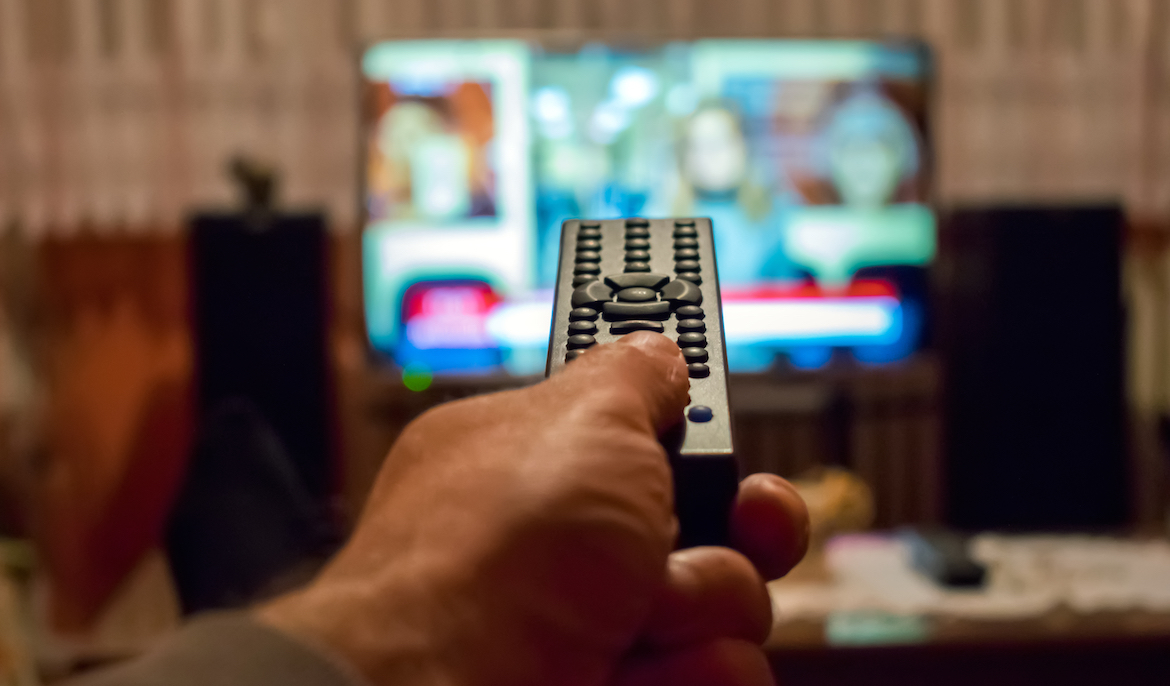 The coronavirus rocked our world, and it’s really not appropriate to talk about silver linings — except for the occasional description of a lifestyle change we’d like to continue, or end, post-plague.

But in watching TV usage soar in the early days of the pandemic, many media observers grudgingly conceded that COVID-19 has been good for media consumption. With no drive time during the current lockdown, radio took a hit, but TV viewing rose.

The lockdown resulted in large viewing increases for television news programming, which media researchers quoted as high as 19% for broadcast and 73% for cable. Ratings for network and cable entertainment series increased, too, as did streaming of TV shows. In the first three weeks of March, streaming rose 85% over the previous year. Public TV saw gains too, especially during early fringe and weekend dayparts.

As the media world changed, TRAC Media began issuing weekly “Pandemic Scorecards” to provide television consumption and viewing data to station clients. Beginning on March 15 (post-pledge), the scorecards compared that week and each of the following four (through April 12­–18) to the equivalent weeks in 2019 in the 56 metered markets. We watched as homes using TV (HUTs) increased significantly above the same period in 2019.

Rating increases followed the HUT gains. Broadcast and cable networks saw substantial rating increases, and so did public television. How well did public TV take advantage of the increased HUTs? Our graph compares HUT and gross ratings point (GRPs) increases in pandemic weeks to pre-pandemic ratings from February. Public TV took advantage of HUT growth in some dayparts better than others.

A word of caution here: Our narrative and graphs deal with averages from the 56 markets, but there were significant local differences. Markets and stations may vary from the norm in good times and bad.

COVID-19 dominated much of the NewsHour’s content during the time. As usual, the audience skewed older: 65+ and 50–64­-year-olds had higher ratings than younger demographics. But there were significant changes among viewers aged 18–49 too — increases of 44% for men and 33% for women in this age group. The NewsHour’s mid-March-to-April weekly cumes increased 19% over February, but most of the program’s growth came from people viewing more frequently, not from new people entering the NewsHour cume.

Weekend daytime (Saturday/Sunday 6 a.m.–8 p.m.) relied on gains from regularly scheduled weekend shows for a substantial GRP increase. America’s Test Kitchen and Cook’s Country had the highest ratings, 0.77 and 0.76, increasing 20% and 14% over February. Shows like Patti’s Mexican Table, Moveable Feast, Samantha Brown’s Places to Love, Christopher Kimball’s Milk Street Television and tasteMakers had even bigger increases. As with early fringe, the lockdown restricted weekend viewers’ activities and anchored them to their sofas and TV screens. When they found public TV, some discovered they liked the programming and returned in later weeks.

In prime time, HUTs didn’t rise much — usage is always high. Public TV viewing was almost the same as in February, though it was higher than the same weeks in 2019. Adult general programming drives primetime, so we looked at primetime program ratings. Syndicated dramas like Death in Paradise, Midsomer Murders, Shakespeare & Hathaway and Father Brown performed like true champs, gaining 18% to 45% in ratings over February from viewers seeking predictable programming we call “comfort food” in a time of duress.

Monday to Friday daytime, the daypart with the largest schedule footprint, was a paradox. It had a very large HUT gain, but public TV station performance was erratic. Viewing by kids 2–5 was way down, declining 27% in average–quarter­-hour numbers since February, though this audience showed up in increasing numbers for Daniel Tiger’s Neighborhood and Sesame Street. Viewing by women 65+ grew 23% over February.

The big winner was kids 12–17, with an increase of 43%. What were they watching on our stations during the school shutdown? At-home learning programs were certainly in the mix. Titles with most airings included Nova, Secrets of the Dead, The Great American Read and American Experience. Programs that got the highest household ratings were The Roosevelts: An Intimate History, The Greeks, American Experience, Food–Delicious Science, and Native America. Their ratings ranged from 0.36 for The Roosevelts to 0.20 for Native America. And, yes, these programs were watched by teens but also by adults — especially men (of all ages) and women 18–49. In fact, in many markets most of the viewing to the AHL schedule came from adults. The school year will be ending soon, AHL will become a thing of the past and PTV daytime will revert to pre–COVID-19 schedules. Or will it?

So what’s next? TV pundits have been watching for signs of flagging media usage during the pandemic, and some are finding it. Traffic to news websites peaked in late March and has since subsided substantially. Many media experts consider web traffic the canary in the coal mine for coming audience declines. There are signs of TV viewing leveling off. Weekly HUTs have stabilized overall, and so have public TV’s GRPs, even regressing a bit in total day and prime-time ratings.

General wisdom foretells diminished viewing when states lift stay-at-home orders and more people go back to work. Interest in news will flag, though new COVID-19 developments could change that in a millisecond.

The COVID-19 experience shows how much people depend on TV, including public TV, when a crisis strikes. Research studies inform us that respondents consistently report their primary source of information and entertainment is TV. The bigger the crisis, the more they depend on it.

An earlier version of the analysis incorrectly reported that PBS programs with the highest household ratings ranged from 0.20 for The Roosevelts to 0.36 for Native America. The Roosevelts was at the high end of the range with a 0.36 rating. Native America earned a 0.20 rating.