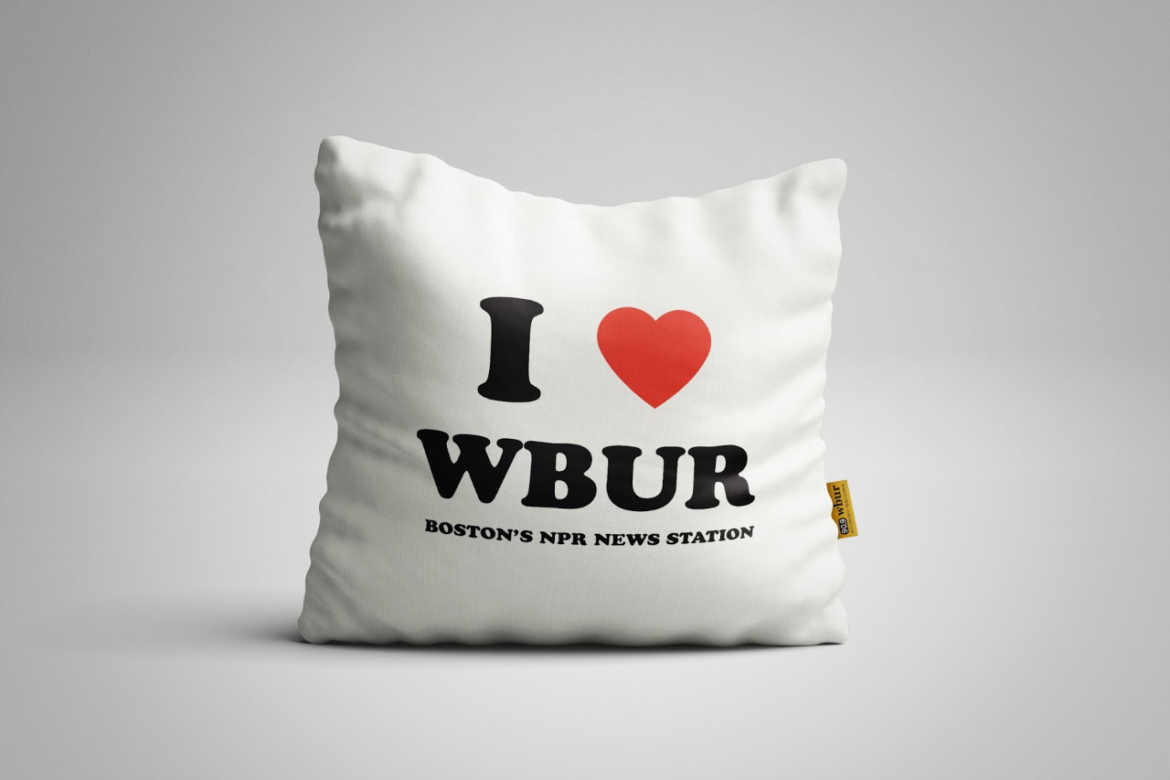 WBUR in Boston saw success with a shortened pledge drive earlier this month, raising more than $1 million in just 13 hours of on-air pitching.

The station has had previous success with shortened drives, including its spring 2019 drive, which raised more than $800,000 and included 26.2 hours of on-air pitching. But it hoped to move to a more traditional eight-day drive this year because the shorter drives were becoming less effective, said Mike Steffon, director of membership and campaign strategy. “Like anything, when you have an innovative new idea, it starts to lose traction over time,” he said.

That thinking changed when the pandemic hit. “When we saw what was unfolding, we felt like it was critical for us to minimize interruption,” Steffon said.

Not only did the station cut back on on-air fundraising, it also focused its message. It kept messaging “direct and logical,” Steffon said.

Some fundraising spots took a more narrative approach. In one, Senior Producer Ben Brock Johnson discussed working from home. His daughter and son made cameo appearances.

“Working at home with 2 1/2-year-old twins can be dicey — home studio not super-quiet these days — but for us, it’s no big deal,” he said in the spot. “At the same time, people all over our state, our country and our world are facing huge challenges right now. WBUR understands the gravity of this moment. And I feel incredibly lucky working here, because I believe responsible reporting brings us together, especially when we face our greatest challenges.”

“We were attempting to connect with people in a human way, in an authentic way, in a more conversational way, rather than purely putting on a standard fundraising message,” Steffon said.

CEO Margaret Low said the station aimed to keep messaging during the drive “really simple,” centered on the importance of the station’s news coverage.

“It was really unfussy. It was really straightforward and really honest,” said Low, who appeared on the local Morning Edition broadcast the day before the drive to discuss the financial challenges the station faces because of the pandemic. Like other stations, it is expecting underwriting income to decline, with “potentially millions in losses,” Low said.

“We also know that people are getting inundated with asks right now,” Low said. “So we knew our job was to cut through that somehow, in some way that felt not like business as usual, because nothing is usual right now.”

The station raised about $500,000 during its pre-drive campaign, a record for the station, according to Steffon. It included emails and increased Google and Facebook ads before the on-air portion of the drive. WBUR also raised another $70,000 in the days following the drive, which is unusual, he said.

The pledge drive raised 25% more than last year’s spring drive and brought in 18% more donors, Steffon said. The station also found that 44% of donors who had given within the past year made additional gifts.

“We saw folks that were making two or three gifts in the span of a five-day period and larger gifts,” Steffon said.

“The way we fundraise will be different after this,” Low said. “Not that we won’t go back to some of the things we always did. But I think we’ll also sort of push ourselves to think anew.”

For instance, Steffon said, the station might be “pulling the curtain back a little bit and letting our hosts and reporters communicate in a more personal manner than we may have in the past.”

“The lesson is that we can be more creative and more flexible and think about different ways of engaging our loyal audience,” he said.

The station has also been able to offset potential losses through major giving fundraising. Its board of directors collectively donated more than $1 million, Low said.

“I think we’re in early innings of this crisis,” Low said. “It’s going to be hard, and there’s nothing about it that’s easy. But we will learn things and do things and be a better organization, a more agile, a more imaginative, a more collaborative station than we were when we went into this, because we’ve had to be.”

This post has been updated to clarify that Hobson was pitching from home.